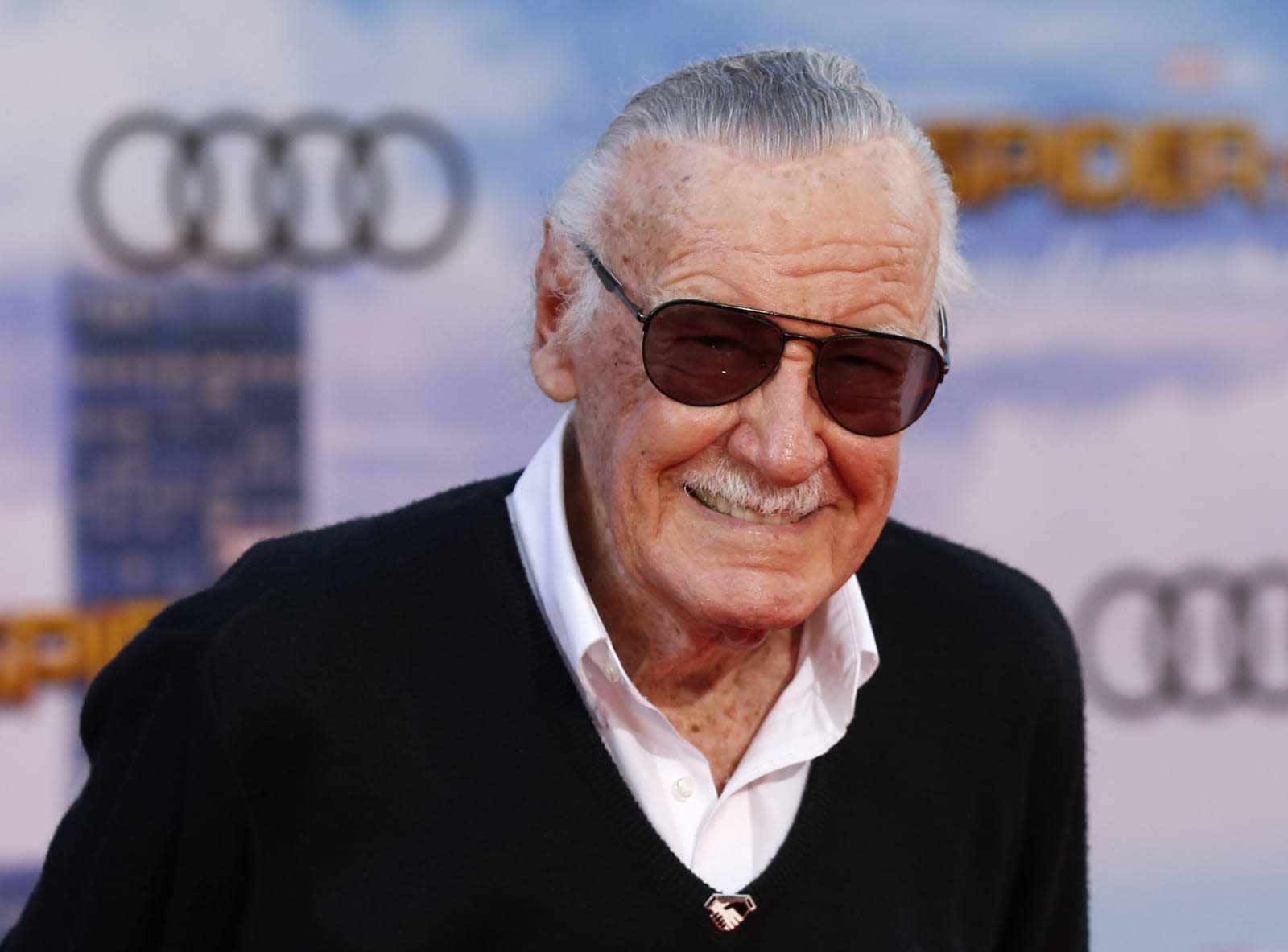 Comic book fans (and comic book movie fans) are very familiar with Stan Lee, who has a cameo in pretty much every Marvel movie. Now, the legendary Marvel writer is creating yet another shared universe. Variety exclusively reports that Stan Lee will produce a brand new book for Audible described as "Mr. Robot set in John Hughes world."

Given that the agreement is with an audiobook company, the project will be (you guessed it) an audiobook. Stan Lee is signed on to narrate the introduction to the project. Lee, along with Ryan Silbert and Luke Liebermen, promise that this will be the beginning of an entirely new shared universe. Presumably, if this project does well, we'll see more of it in the future.

It's unclear whether the long-form work will later release in print form. However, seeing as Audible is owned by Amazon, which has its own publishing arm, it's certainly a possibility.

In this article: amazon, audible, av, entertainment, marvel, stanlee
All products recommended by Engadget are selected by our editorial team, independent of our parent company. Some of our stories include affiliate links. If you buy something through one of these links, we may earn an affiliate commission.