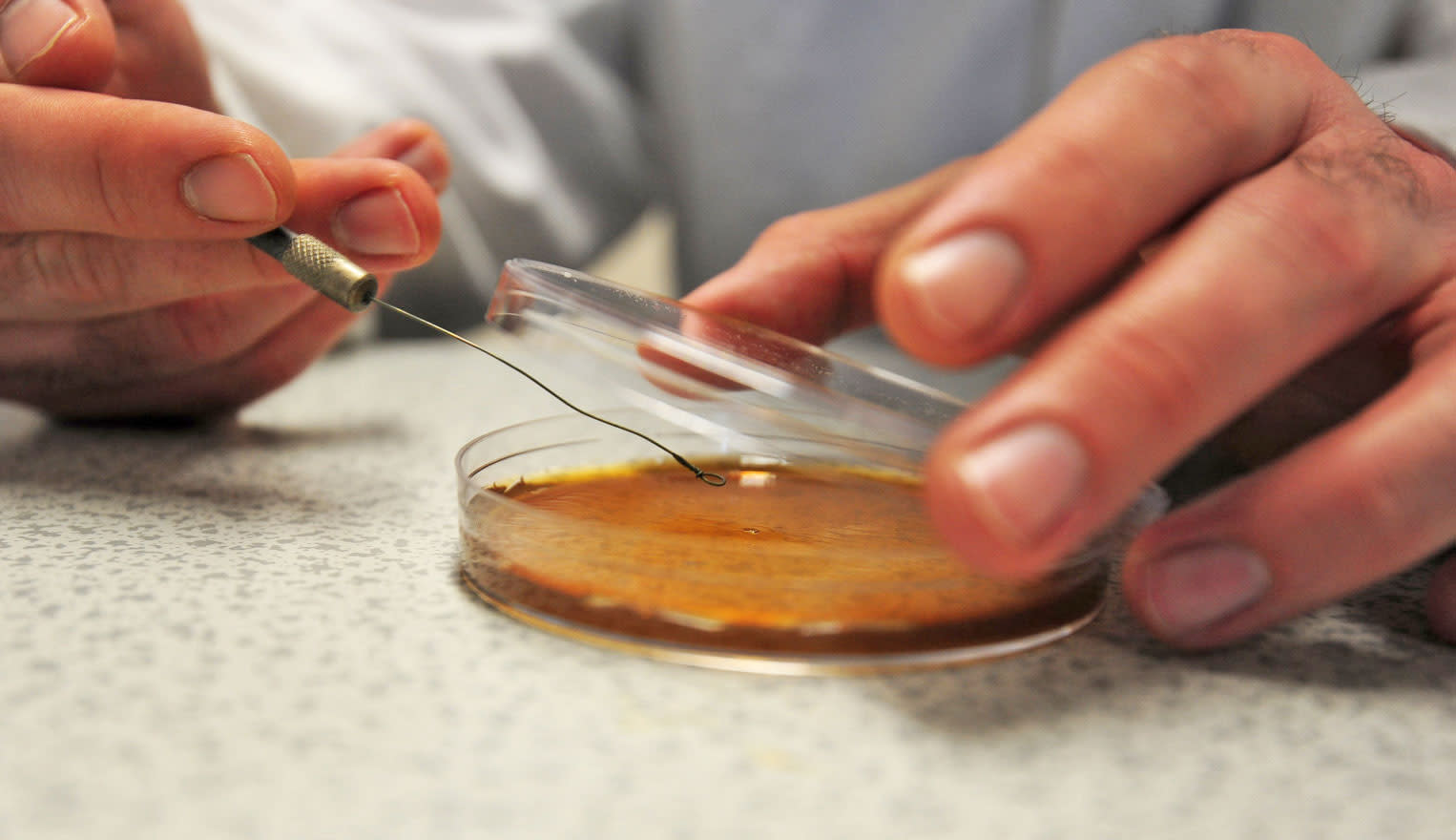 Scientists have been playing with DNA for a long time, but now researchers are taking things a step further by building DNA from scratch in a bid to conquer life's blueprint. An international team of 11 labs from four continents are working together to "rewrite" the yeast genome, a project which could reveal the hidden rules that govern the structure of all living things.

The controversial work, headed up by New York University, aims to enable scientists to create custom-made DNA codes. These could then be placed into living cells, changing how they function and giving valuable insight into disease. Much further down the line, scientists may even be able to create entirely new organisms. The right adjustments could also make yeast create new, efficient biofuels.

Also in the pipeline is redesigned DNA -- a disconcerting idea on paper, as this would effectively allow scientists to create genetically-altered people. But this isn't the team's intention (although they do plan on consulting ethicists and the general public before they do it). Instead, the altered DNA would be inserted into cells for medical benefits, such as making the body better at pumping out pharmaceutical proteins, or to engineer stem cells as a safe source of lab-grown tissue needed for organ transplants.

The work is underway, but it will be a while time before we see it come to fruition. Rewriting the yeast genome is an enormous undertaking involving 12 million chemical links (the human genome has 3.2 billion). Once the new yeast genome has been created, the scientists will have added, removed or edited around one million DNA letters.

In this article: biofuels, DNA, genetics, genome, medicine, tomorrow, yeast
All products recommended by Engadget are selected by our editorial team, independent of our parent company. Some of our stories include affiliate links. If you buy something through one of these links, we may earn an affiliate commission.