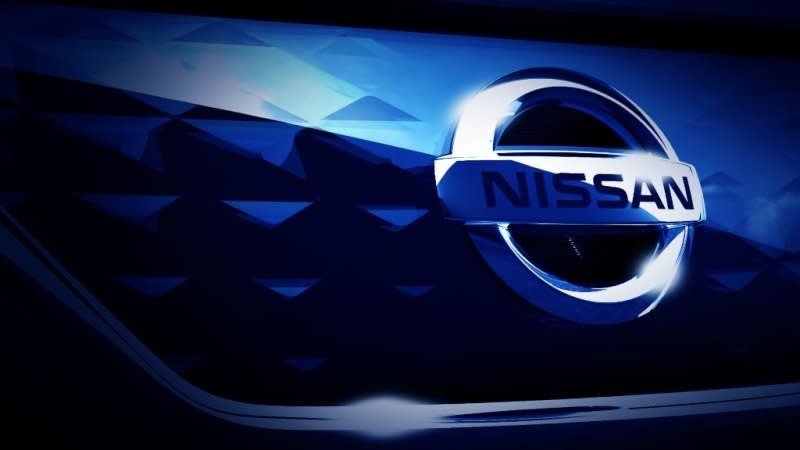 If you want a cheap EV and are willing to settle for less range, you might end up with a Nissan Leaf and not a Chevy Bolt or Tesla Model 3. According to a (now pulled) leak on car sales site Autobytel, as seen by our sister site Autoblog, the 2018 Nissan Leaf will cost $29,990 for the base model with a 40 kWh battery -- $5,000 less than either the base Bolt or Model 3. With two-thirds the capacity of either model, however, the incoming Leaf will have a range of around 150-160 miles, significantly less than its rivals.

According to the spec sheets (which merit some skepticism until the EV is officially unveiled next month) the Leaf will pack 147 horsepower and 236 pound-feel of torque. That a lot more than the 107 horsepower of the 2017 Leaf, but much less than the Bolt's 200 horsepower and 266 pound-feet -- making the Leaf more of a grocery-getter than a track star. There's no word yet on how much power Tesla's base Model 3 will make, the but the upmarket model will reportedly have a stellar 258 horsepower, more than plenty for a 3,837 pound car.

The Leaf S will reportedly cost $29,990, the mid-level SV $32,490 and the upmarket Leaf SL $36,200. Those models will have different trim levels, varying probably from basic to fancy. The upmarket model is likely to have Nissan's next-gen ProPilot self-driving system, which Engadget previewed earlier this year in London.

Blurry spy photos of the 2018 Leaf have recently appeared, taken apparently during a commercial shoot (below) and at the factory. They show a sleeker, but still relatively conventional vehicle -- not the swoopy, futuristic concept that some folks were hoping for. In this article: 2018NissanLeaf, EV, gear, Leak, NissanLeaf, Price, Range, Specs, transportation
All products recommended by Engadget are selected by our editorial team, independent of our parent company. Some of our stories include affiliate links. If you buy something through one of these links, we may earn an affiliate commission.