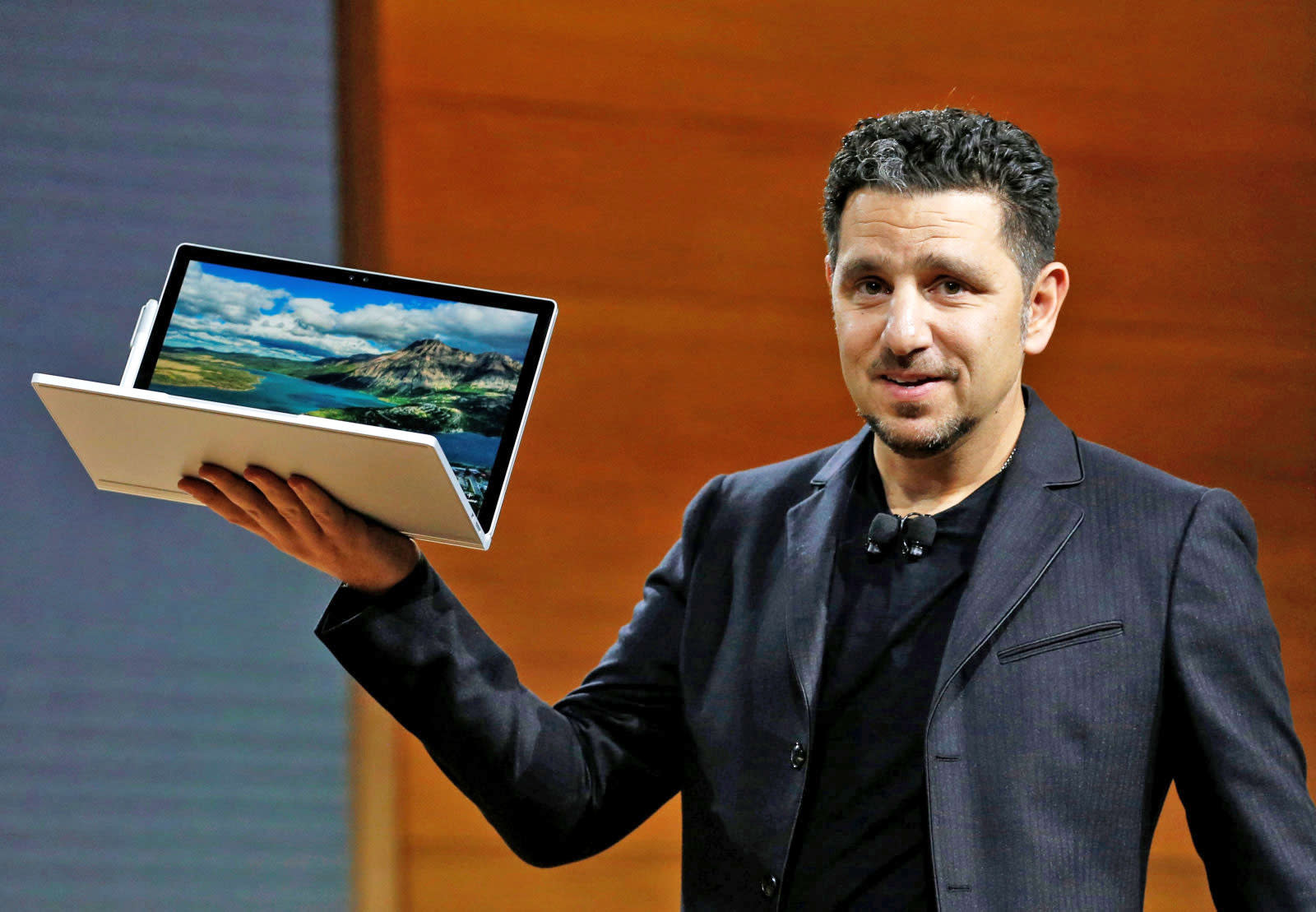 Last week, Consumer Reports removed its "recommended" rating from four of Microsoft's Surface laptops and tablets, citing reliability concerns: 25 percent of the 90,000 users they surveyed reported freezing and shutdowns in the first couple years of device use. The tech giant took issue with the publication's data and reported significantly lower failure rates. But a company VP allegedly sent an internal memo picking apart which device failures tipped the scales and caused Consumer Reports to slam the whole Surface family.

In a post on his site Thurrott, tech journalist Paul Thurrott described the memo. Written by Microsoft vice president Panos Panay, it reaffirmed that all current Surface devices enjoy low failure rates and high customer satisfaction. However, two devices released concurrently in 2015, the Surface Pro 4 and Surface Book, had significant return rates soon after they launched (as seen in the graph below). Irate consumers complaining about these products from this time frame might have been disproportionately represented in Consumer Reports' survey data, Panay suggested. Why the Surface Pro 4 and Surface Book had such high "failure" rates is a story unto itself: Competing narratives from inside sources blame either Intel's then-new Skylake generation of chips that Microsoft loaded into those devices, or that the tech company just flubbed when creating custom drivers and settings for its hybrid devices, Thurrott recalled.

Commitments to improve later devices paid off, Panay continued in the memo, which is reflected in the lower return rates for more recent Surface devices. Across the whole product family, Surfaces currently have less than one percent of "incidents per unit." Panay also took issue with what Consumer Reports' considers a 'failure:' Frozen screens or unresponsive touch are minor incidents that the user can easily fix.

Whether they should have to or not apparently didn't reflect the other metric Panay brought up: That Surface products beat competing devices with consistently-higher Net Promoter Scores (NPS), a version of customer satisfaction measuring whether consumers would recommend others buy the same model. But that isn't the same as reliability, which is what Consumer Reports was originally surveying, Thurrott points out.

We've reached out to Microsoft to confirm the existence of this memo as it's described and will report when we hear back. But Thurrott has a good history of uncovering information ahead of time, like when he revealed that Microsoft's Hololens wouldn't be released ahead of 2019.

In this article: gadgetry, gadgets, gear, InternalMemo, microsoft, PaulThurrott, personal computing, personalcomputing, surface, SurfaceBook, surfacepro4, Thurrott
All products recommended by Engadget are selected by our editorial team, independent of our parent company. Some of our stories include affiliate links. If you buy something through one of these links, we may earn an affiliate commission.