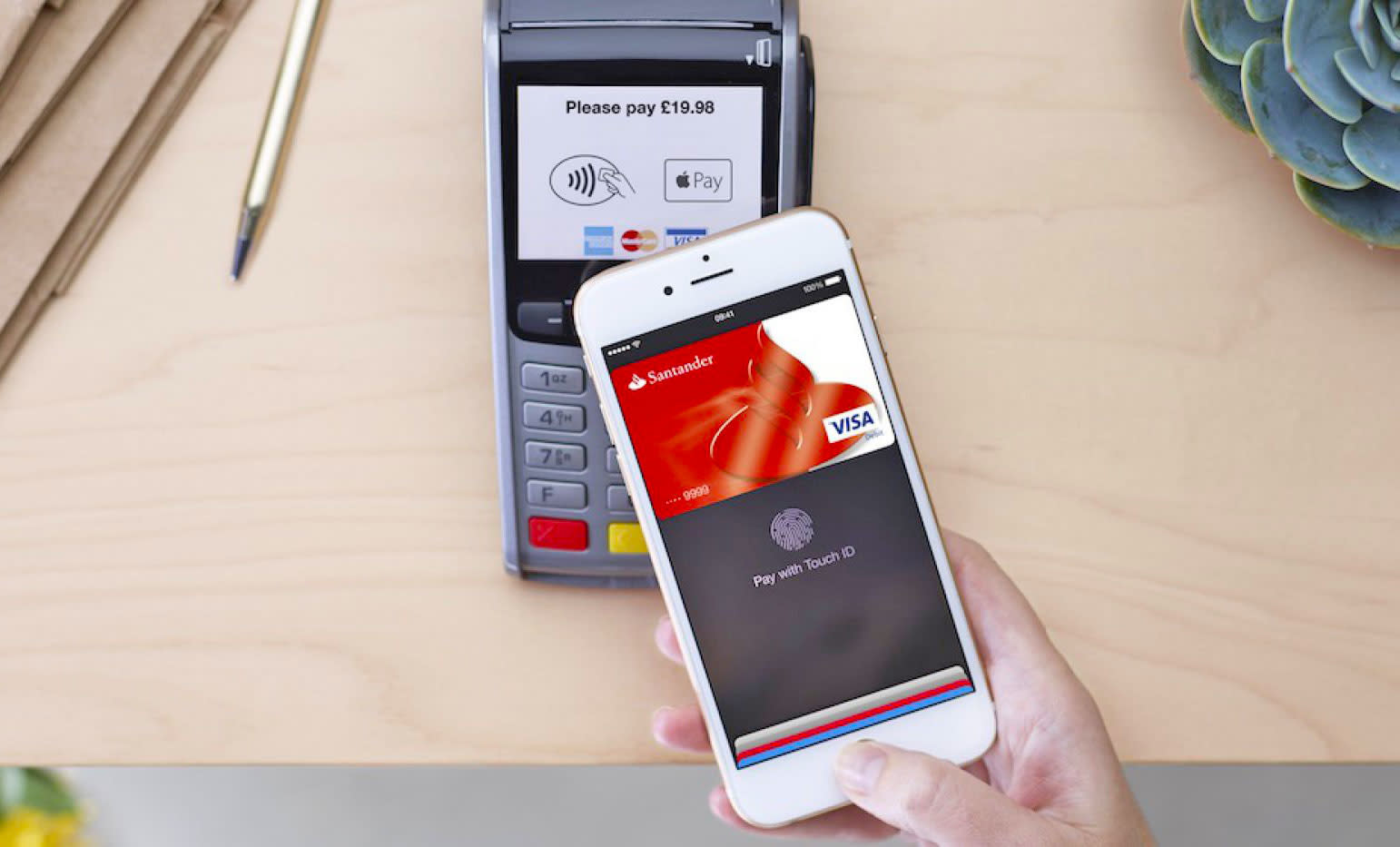 Apple has suspended support for Apple Pay on a handful of websites selling white-supremacy clothing and accessories, joining a cascade of technology companies currently cutting off hate groups online. Apple Pay no longer works on at least two websites selling clothes, bumper stickers and other items stamped with Nazi imagery and hate speech, Apple confirmed to Buzzfeed. One site sells a sticker depicting a car running down a group of people, complete with the words, "Nobody cares about your protest."

Apple Pay guidelines state users may not incorporate the transaction system into a website that "promotes hate, violence, or intolerance based on race, age, gender, gender identity, ethnicity, religion, or sexual orientation."

Apple isn't the only tech company taking another look at its clientele this week. After a protest against neo-Nazis turned deadly in Charlottesville, Virginia, this weekend, Google, GoDaddy, Spotify, Discord, GoFundMe and PayPal all took steps to shut down white supremacist outlets, including notorious neo-Nazi website The Daily Stormer. Twitter even suspended an account that provided updates for the site.

In this article: apple, applepay, business, Charlottesville, gear, internet, personal computing, personalcomputing, WhiteSupremacy
All products recommended by Engadget are selected by our editorial team, independent of our parent company. Some of our stories include affiliate links. If you buy something through one of these links, we may earn an affiliate commission.