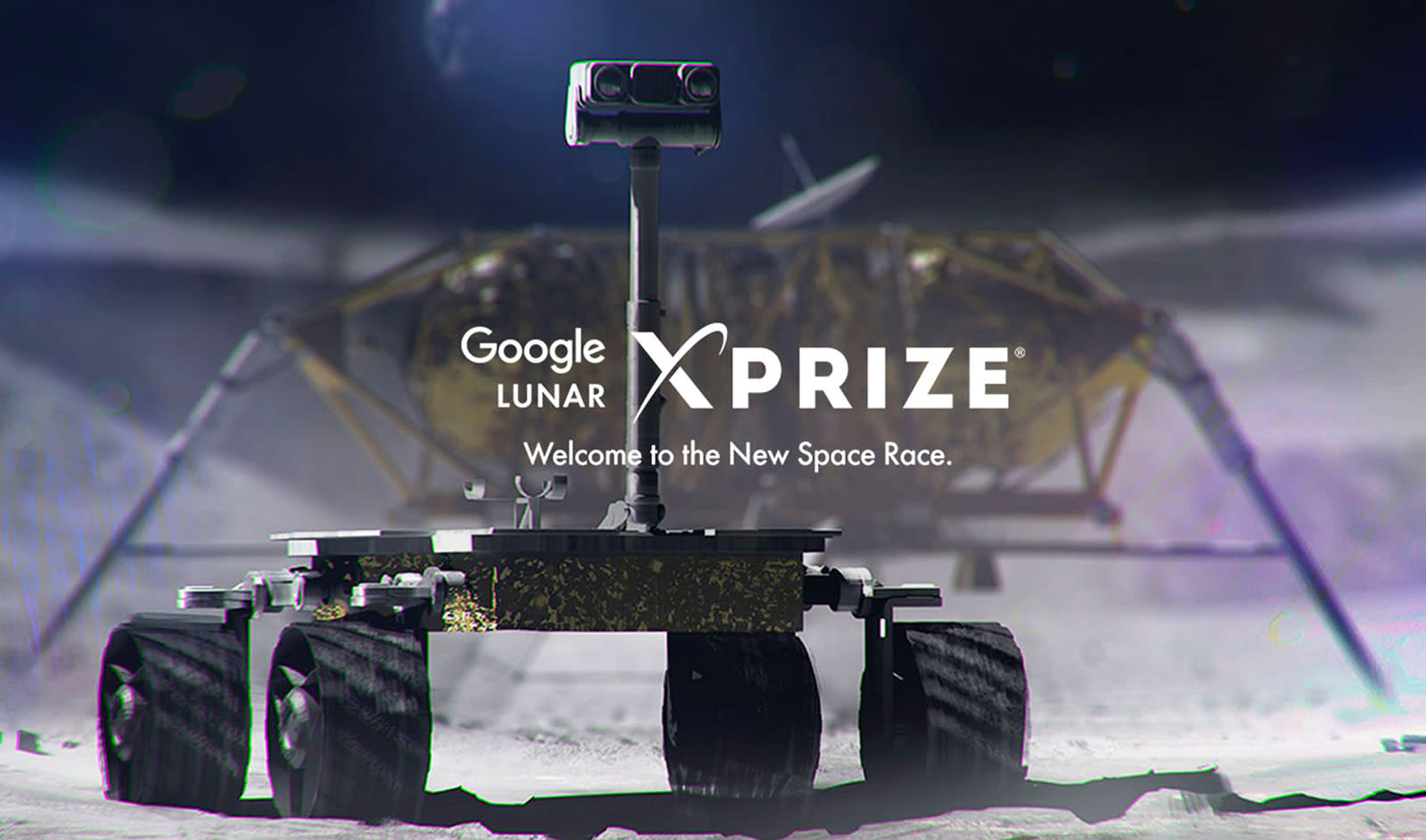 It's been almost 10 years since Google and Xprize launched their lunar spacecraft challenge, and they're giving the final contenders more incentive to cross the finish line. The partners are fattening up their Milestone Prize purse with an extra $4.75 million "to recognize the full gravity of these bold technological feats taking place in the race to the moon."

The five remaining contenders will now compete for two near-end-goal prizes: the Lunar Arrival and the Soft Landing Milestone Prize. To win Lunar Arrival and its $1.75 million reward, the team's spacecraft has to complete one orbit around the moon or enter a direct descent approach to the moon's surface. In order to win Soft Landing's $3 million reward, though, the team's spacecraft must be able to beam data back to Earth to prove that it has landed on the lunar surface.

The Google Lunar Xprize challenged teams from all over the globe to develop a privately funded spacecraft that can land on Earth's faithful companion. It must also be able to travel 500 meters on the moon and send back high-res images and videos. The five final contenders announced in January have until March 31st, 2018 to reach the project's ultimate goals and win the Grand Prize that's worth a cool $20 mil.

In this article: google, lunarxprize, milestoneprizes, space, tomorrow
All products recommended by Engadget are selected by our editorial team, independent of our parent company. Some of our stories include affiliate links. If you buy something through one of these links, we may earn an affiliate commission.