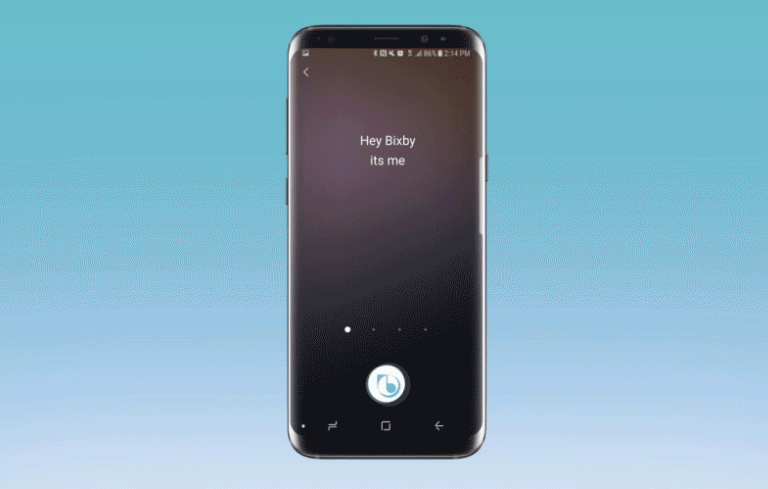 Samsung has faced a tough slog getting Bixby to the masses, but now its voice assistant is accessible in more than 200 countries including the UK, Australia, Canada and South Africa. It's been available in South Korea and the US since July, when it launched after months of delays.

Part of Bixby's appeal is its positioning beyond that of a simple voice assistant. Samsung claims it learns over time, recognizing "natural language" to make interacting with your phone easier and more intuitive. It understands cross-application commands and thanks to deep integration it can be accessed without any interruptions to what you're already doing on-screen. So you can turn down screen brightness while scrolling through Facebook, for example. Users can also create custom voice commands. Instead of setting an alarm and turning on do-not-disturb mode individually, you could simply use "good night" as a shortcut.

Bixby promises a lot, hence the anticipation around its release, and Samsung plans to roll it out to further devices in the future. It recently unveiled a Bixby-powered smart speaker and is already working on a range of smart appliances, so the company clearly has designs on powering whole homes with its voice assistant. But -- and here's the kicker -- only if you speak English or Korean (and it took long enough to get it English-ready). Because despite its roll-out to hundreds of countries worldwide, Bixby still only recognizes those two languages. Samsung claims it'll get additional language support "in time", but given the delays it's faced so far, non-English and non-Korean speakers could be waiting a while.

In this article: Bixby, English, gear, Korea, Korean, language, samsung, services, smartphone, voiceassistant
All products recommended by Engadget are selected by our editorial team, independent of our parent company. Some of our stories include affiliate links. If you buy something through one of these links, we may earn an affiliate commission.