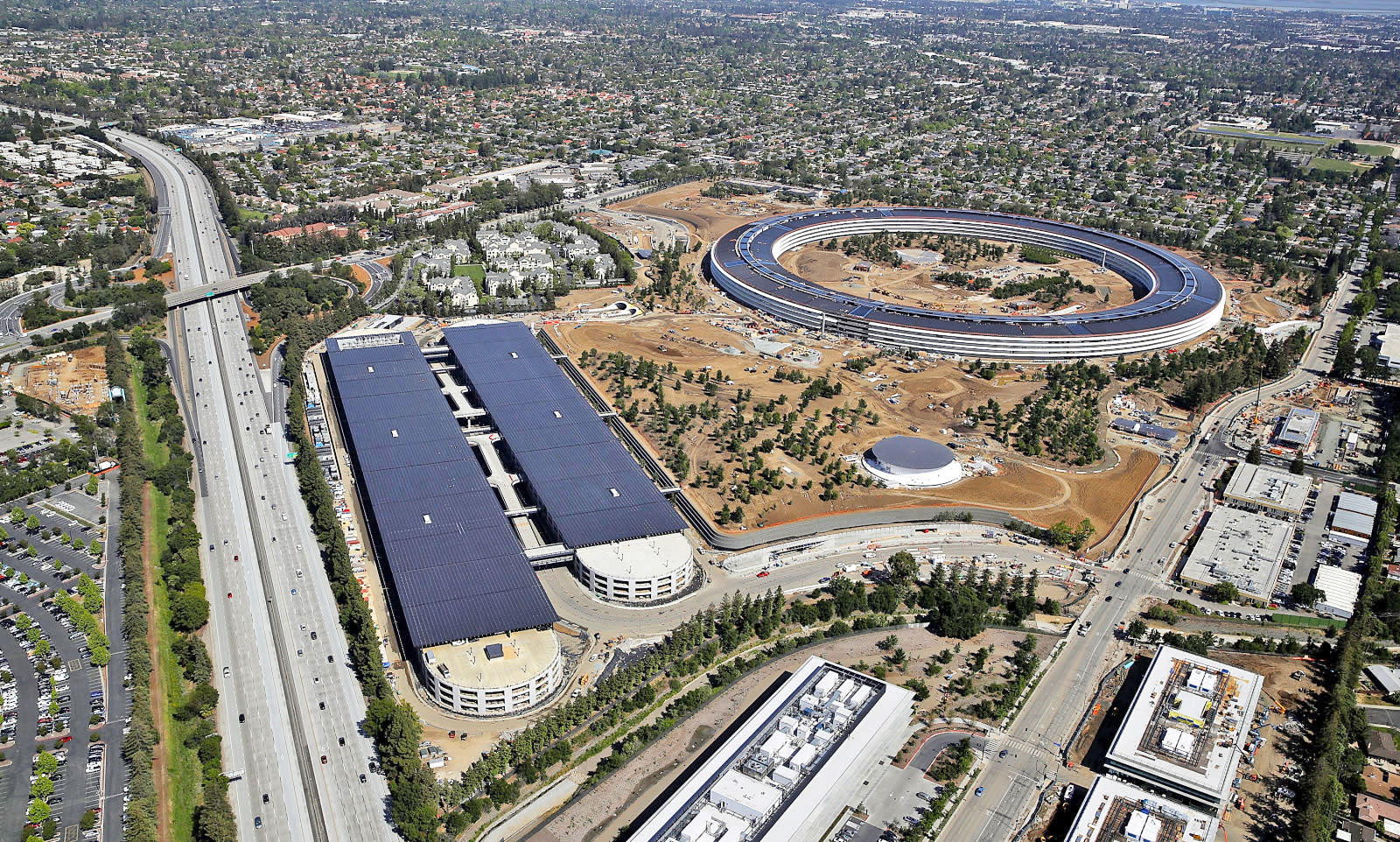 Apple famously planned to build an entire self-driving car, but abandoned that idea to focus on autonomous vehicle technology à la Uber and Waymo. Thanks to a New York Times report, we now know some of what happened and what Apple is doing now. It reportedly plans to test the tech by building a self-driving shuttle (called PAIL, for Palo Alto to Infinite Loop) that will take employees between its current campus and the new "Spaceship" HQ.

We already know, thanks to many leaks and rumors, that Apple hired "hundreds" of engineers dedicated to building an entire autonomous car in a plan dubbed "Project Titan." Work started in 2014, and at one point, had an ambitious release date for 2019.

However, Apple made it particularly difficult on itself by setting much-too-aggressive goals, according to new information from the NYT. Executive Steve Zadesky, originally in charge of Titan, preferred to build a semi-autonomous vehicle, much as Tesla has now. However, head designer Jony Ive wanted a re-imagined, fully autonomous car, despite the fact that no automaker or tech company has come close to that ideal.

Apple also wanted to integrate all the sensors seamlessly into the vehicle to avoid the bumps and cones on current self-driving cars. It even wanted to change the wheel designs, making them spherical instead of round, the NYT says -- almost too perfect a metaphor for how Apple's perfectionism took the project down.

As expected, Apple will use another company's vehicle to test its PAIL shuttle, much as Waymo has with Chrysler. It has already been spotted testing a Lexus equipped with off-the-shelf technology RADAR and LiDAR units from Velodyne. If the testing goes to plan and it follows the same path as Intel, Waymo, Uber and others, it'll eventually partner with an automaker to further develop the tech.

In this article: apple, gear, NYT, PAIL, Self-drivingCar, Shuttle, Titan, TL17APLSCE, transportation
All products recommended by Engadget are selected by our editorial team, independent of our parent company. Some of our stories include affiliate links. If you buy something through one of these links, we may earn an affiliate commission.