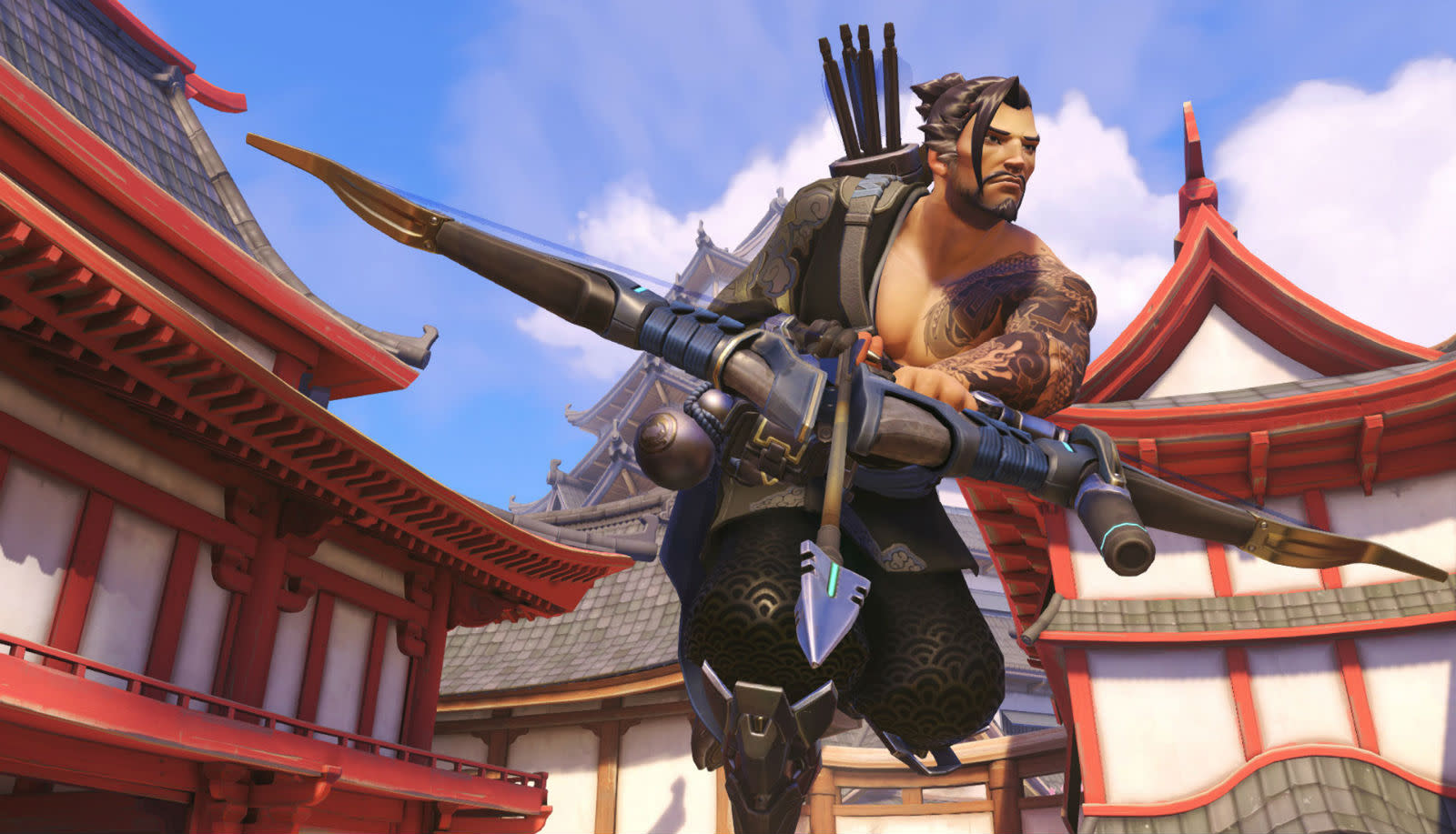 By now, Overwatch gamers are accustomed to getting updates. Blizzard keeps spoiling us with new characters, modes, and events. They in turn keep the game fresh for returning players 14 months down the line. Judging by its latest announcement, the developer will keep tightening the screws on its well-oiled blockbuster. For its sixth competitive season, Overwatch is receiving a decent shake-up.

The biggest change is that Blizzard is shortening competitive seasons to last two months instead of three. According to VP Jeff Kaplan, this will make the experience more fun and rewarding, while preventing it from stagnating. He added that despite the smaller seasons, you should still "roughly" get the same amount of competitive points for the year.

That's not all. Additional tweaks to the upcoming competitive season target skill rating decay. In the future, you'll only need to play five games per week at diamond and above to curb decay. And, if you do get hit by it, you'll only lose 25 skill rating instead of 50.

Blizzard's also changing how control maps work. Right now, an "inordinate" amount of these matches are going into overtime, which is resulting in "very long match times," explains Kaplan. To solve this, in season six control maps will be best out of three. This will make losing a control map "sting less." Placement matches are set to work differently too. In the past, Overwatch players were placed lower than where their skill rating should have been to give them more of a sense of progression. Next time round, your placement will more accurately reflect your skill level from the get go.

To further level the playing field, higher tiered matches will also be more balanced going forward. As a result, players won't find themselves in as many matches where they end up demolishing the opposition. This will result in more skill rating gains, but could also affect queues. "Hopefully it's not super noticeable to most of us," said Kaplan. "And hopefully it's a lot of fun, despite the fact that you might have to wait for a long time."

Kaplan is reassuring players that these changes will be closely monitored, in case they don't work as planned. In order to keep you hooked, Blizzard is already working on more tweaks for seasons seven and eight.