The carrier wants Ofcom to sell off more spectrum than is currently planned.
J. Rigg|08.23.17
@jmerigg

It seems a couple of UK carriers would rather tie the impending 5G spectrum auction up in litigation than let any of their competitors get their own way. Following in the footsteps of Three, EE's now threatening its own legal challenge against Ofcom in an attempt to get the regulator to release more spectrum earmarked for 5G services this time around, rather than holding separate auctions for different slices of the airwaves further down the road.

The way the auction is currently structured, BT/EE will be banned from bidding on 4G spectrum in the 2.3GHz band, on account of the provider controlling a dominant portion of 4G frequencies already. Ofcom has also introduced a 37 percent cap on "all the mobile spectrum expected to be useable by 2020," which applies to all networks. This means that EE and Vodafone will be limited in how much spectrum they can acquire in the 3.4GHz band that'll be used for future 5G services.

Three doesn't think these limitations go far enough, believing a 30 percent cap would be fairer. And in order to stop the auction from going ahead under the proposed structure, Three began lawyering up earlier this month.

EE's issue with the auction is slightly different. Instead of releasing spectrum solely in the 3.4GHz band, EE's proposed legal challenge argues Ofcom should add 3.6GHz and 700MHz bands into the mix. EE CEO Marc Allera writes that one bigger auction "will allow far more effective planning for all operators and result in a stronger 5G platform for the UK."

"With the early bands for 5G all in one auction, there would be enough spectrum for four operators to get a sizable chunk that will enable delivery of high quality 5G networks, and we wouldn't need to argue over unnecessary and inappropriate competition measures." 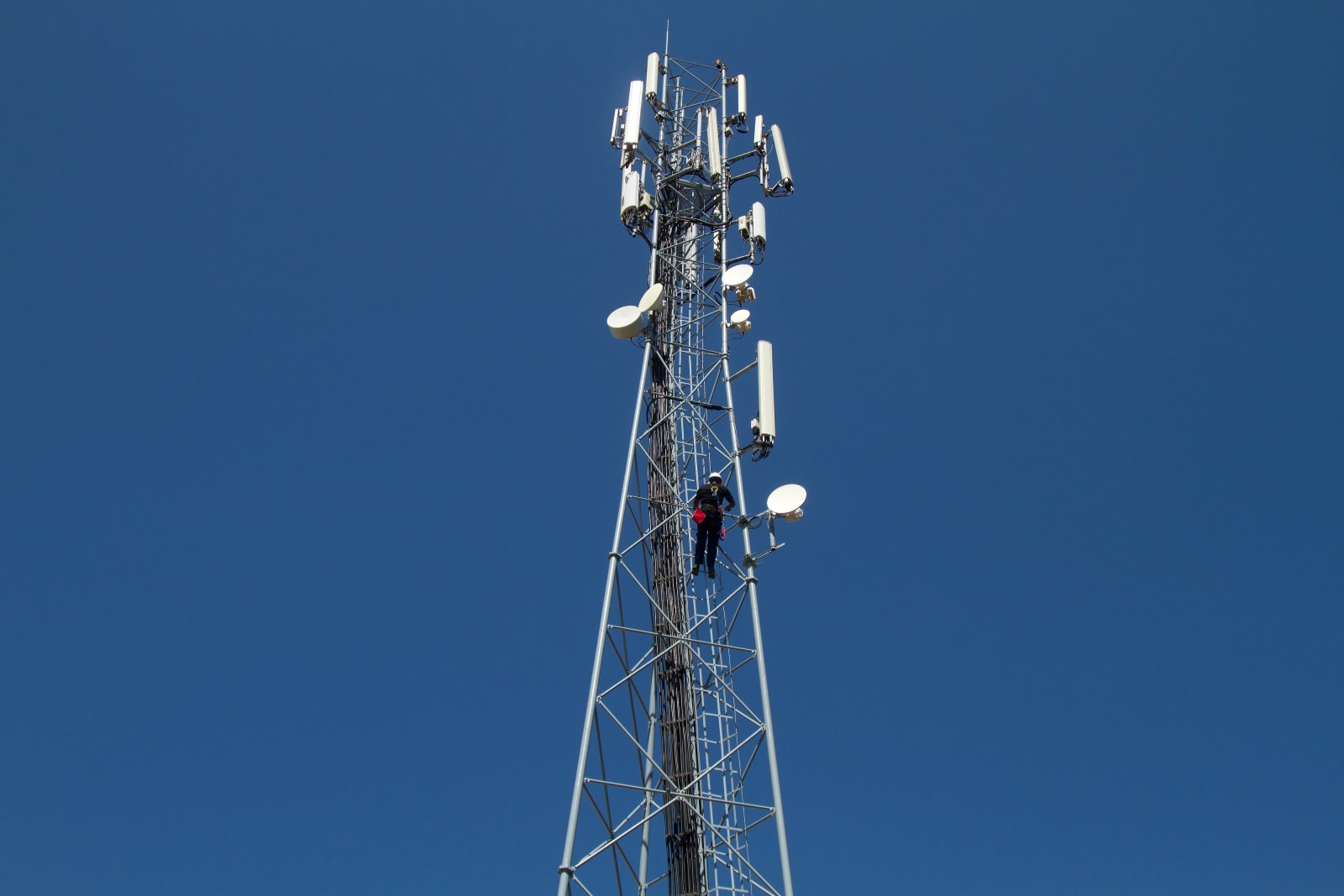 The 'let's get it over with in one hit' approach makes sense, in that all operators will know what 5G spectrum they're working with long before they're expected to actually deploy next-gen networks. But let's also not forget that a 37 percent cap doesn't look so limiting when there's a shedload more spectrum on offer in the first place. BT/EE may also be in a better financial position than other carriers too, allowing it to take full advantage of a broader auction.

This isn't a wholly altruistic move on EE's part, that's for sure. "We cannot allow a competitor to opportunistically seek to further constrain our ability to invest in spectrum," Allera says, which is a delicate way of throwing shade at Three for its exhausting campaign to shape the auction as it sees fit.

Three's legal action is already set to stall the auction, and EE believes its challenge shouldn't delay things any further since Ofcom should be able to deal with both auction-related issues in tandem. We are years behind schedule already, mind, after the auction was put on the back-burner while O2 and Three pursued an ultimately doomed merger.

O2 chief Mark Evans seems just as weary as us about the whole thing. Speaking to the Financial Times, he said "Legal action will inevitably cause delay to the auction and gives no thought to the impact and harm this will have to UK customers, companies and economic growth. This country desperately needs more mobile airwaves."

If there's a silver lining, it's that all carriers now seem happy (enough) for the 4G, 2.3GHz auction to go ahead as soon as possible. Of all the operators, Vodafone has been the least vocal throughout this extended period of industry bickering. Like an affectless parent, it's letting the kids have it out until they're too tired to continue -- all the while daydreaming (possibly) about building its own fibre broadband network.