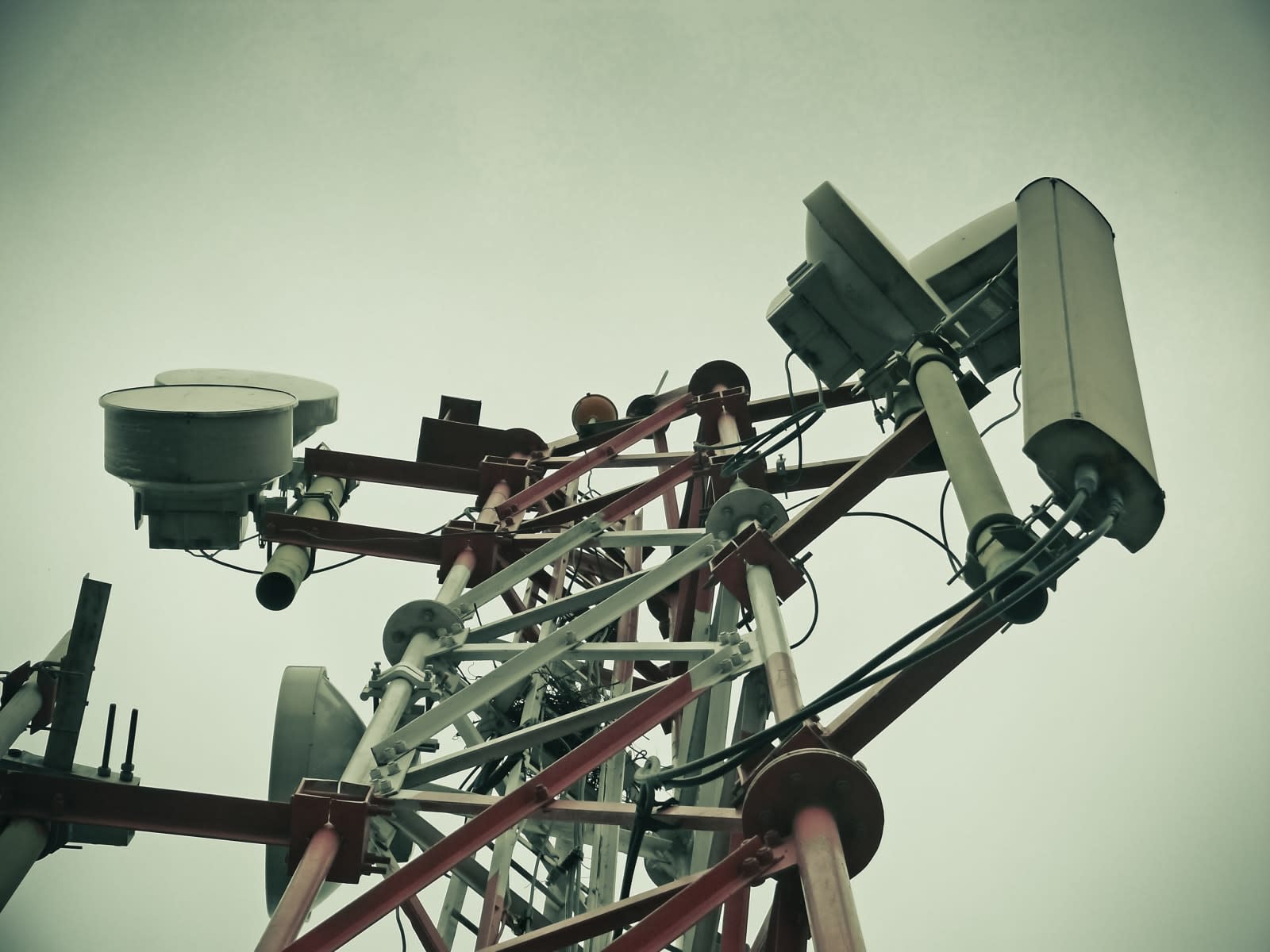 Three's dissatisfaction with how Ofcom plans to operate the upcoming 4G and 5G spectrum auction has finally gone beyond an exhausting war of words. The carrier has long threatened to take legal action against the UK telecoms regulator, should it not address what Three believes to be an anticompetitive set of rules to guide the auction. The Telegraph reports that Three has hand-delivered a letter to Ofcom, notifying the regulator of its intent to seek a judicial review. The letter is just another threat in and of itself, but it signifies the carrier is indeed preparing to take the matter to court.

Three's issues with Ofcom stem from the current status quo. As it stands, the combined might of BT and EE control around 42 percent of mobile spectrum. Vodafone owns 29 percent, while Three and O2 lag behind with 15 and 14 percent, respectively. Three wants Ofcom to impose strict spectrum caps in the upcoming auction to stop the likes of BT and Vodafone stockpiling the airwaves. The line is if Three doesn't better its position, it won't be able to improve its services, and will fall behind competitively -- there are only so many acquisitions you can afford for the sake of securing more spectrum, after all.

Three's argument has legs. EU regulators ended up blocking the merger of O2 and Three on the basis it would negatively impact competition in the UK as four big players became three. A merged O2 and Three would've at least put their combined spectrum holdings on par with Vodafone. O2 has also urged Ofcom to ensure a fair auction in a slightly less aggressive manner than Three, which literally can't shut up about it.

Ofcom announced in November last year that it would block BT/EE from bidding on all spectrum in the 2.3GHz band, which is immediately usable 4G spectrum. Even after that initial gesture, Three launched a campaign calling on consumers to lobby Ofcom for stricter rules. Then last month, Ofcom announced it was introducing a cap on "all the mobile spectrum expected to be useable in 2020." That's set at 37 percent for all carriers, and means that BT/EE and Vodafone will be limited in how much spectrum they can acquire in the 3.4GHz band, which is earmarked for future 5G services.

Anyone following the continuous stream of statements Three has issued on the matter will know it was after a 30 percent cap (O2 said it could live with 35 percent), so it's no surprise the carrier is unsatisfied with Ofcom's latest concessions. The problem with launching a legal challenge is it's likely to delay the auction even further, which was meant to go ahead in 2015 but was pushed back as Ofcom waited for the potential O2/Three merger to play out. At least Three is showing it's actually willing to walk the walk now, though, because all the talk was starting to look very much like just talk.

In this article: 4glte, 5g, business, gear, mobile, o2, ofcom, spectrum, SpectrumAuction, three, wireless
All products recommended by Engadget are selected by our editorial team, independent of our parent company. Some of our stories include affiliate links. If you buy something through one of these links, we may earn an affiliate commission.