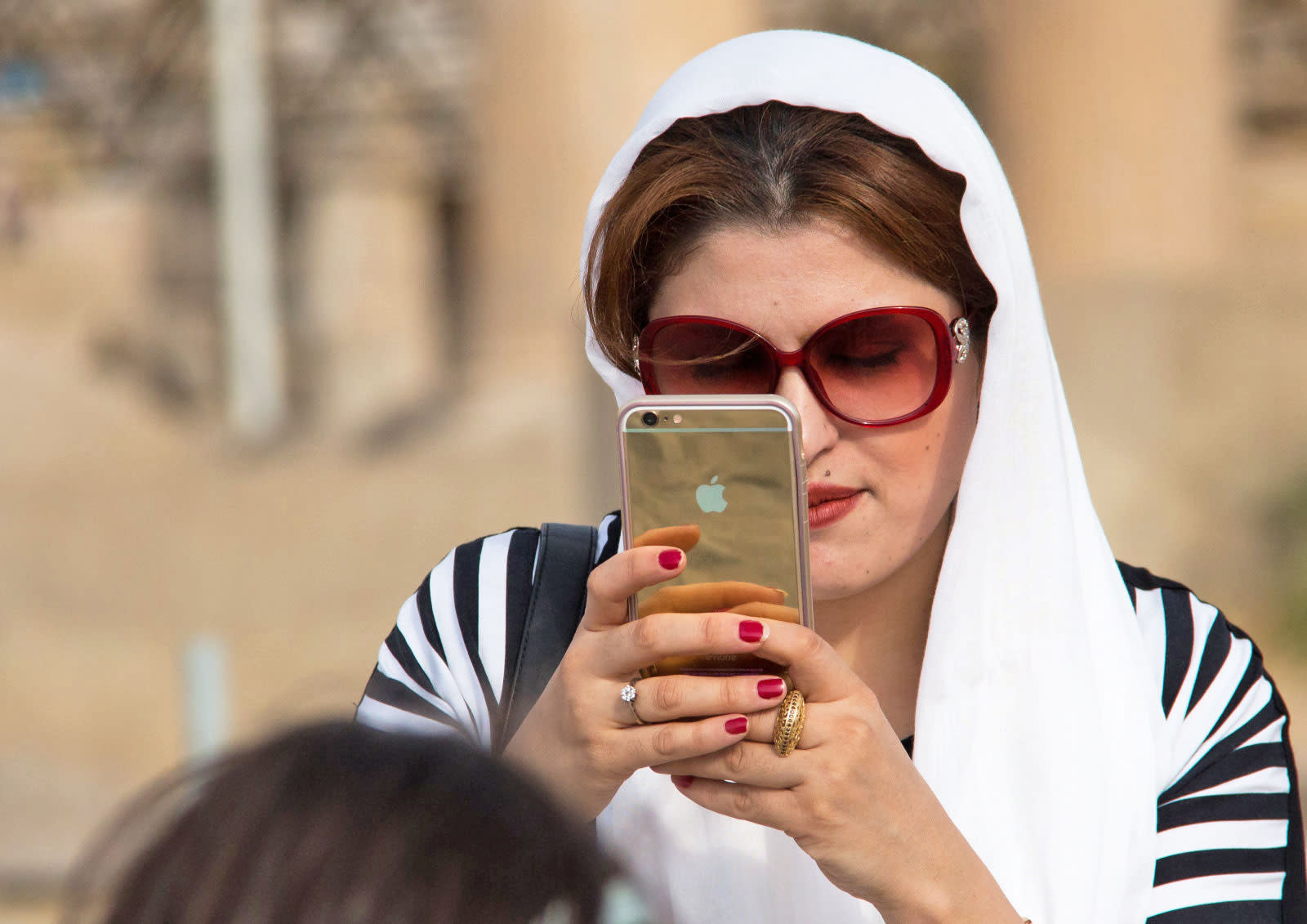 Apple has been cracking down on Iranian apps over the last few weeks, removing those that offer food delivery, shopping and ride-hailing services, among others from its App Stores. Due to US sanctions on Iran, companies like Apple are limited in the sorts of business they can do in the country, which is why the iPhone isn't legally sold in Iran and why there's no Iranian App Store.

Earlier this year, when Apple told Iranian developers to take down payment options in their apps in order to make sure no Iranian money fell into Apple's hands, most Iranian apps switched over to an Iran-based online payment system. But developers of apps like Iran's Uber-like Snapp, which was taken down this week, were recently sent a message from Apple saying, "Under the U.S. sanctions regulations, the App Store cannot host, distribute or do business with apps or developers connected to certain U.S. embargoed countries."

Some developers have taken to Twitter to respond to removals, with one creating the hashtag #StopRemovingIranianApps. Google hasn't begun to take down Iranian apps from its Play store. In regards to Apple, Iran's telecommunications minister said on Twitter that the country would "legally pursue the omission of apps."

In this article: android, apple, AppStore, gear, google, iphone, iran, mobile, PlayStore, sanctions, services
All products recommended by Engadget are selected by our editorial team, independent of our parent company. Some of our stories include affiliate links. If you buy something through one of these links, we may earn an affiliate commission.