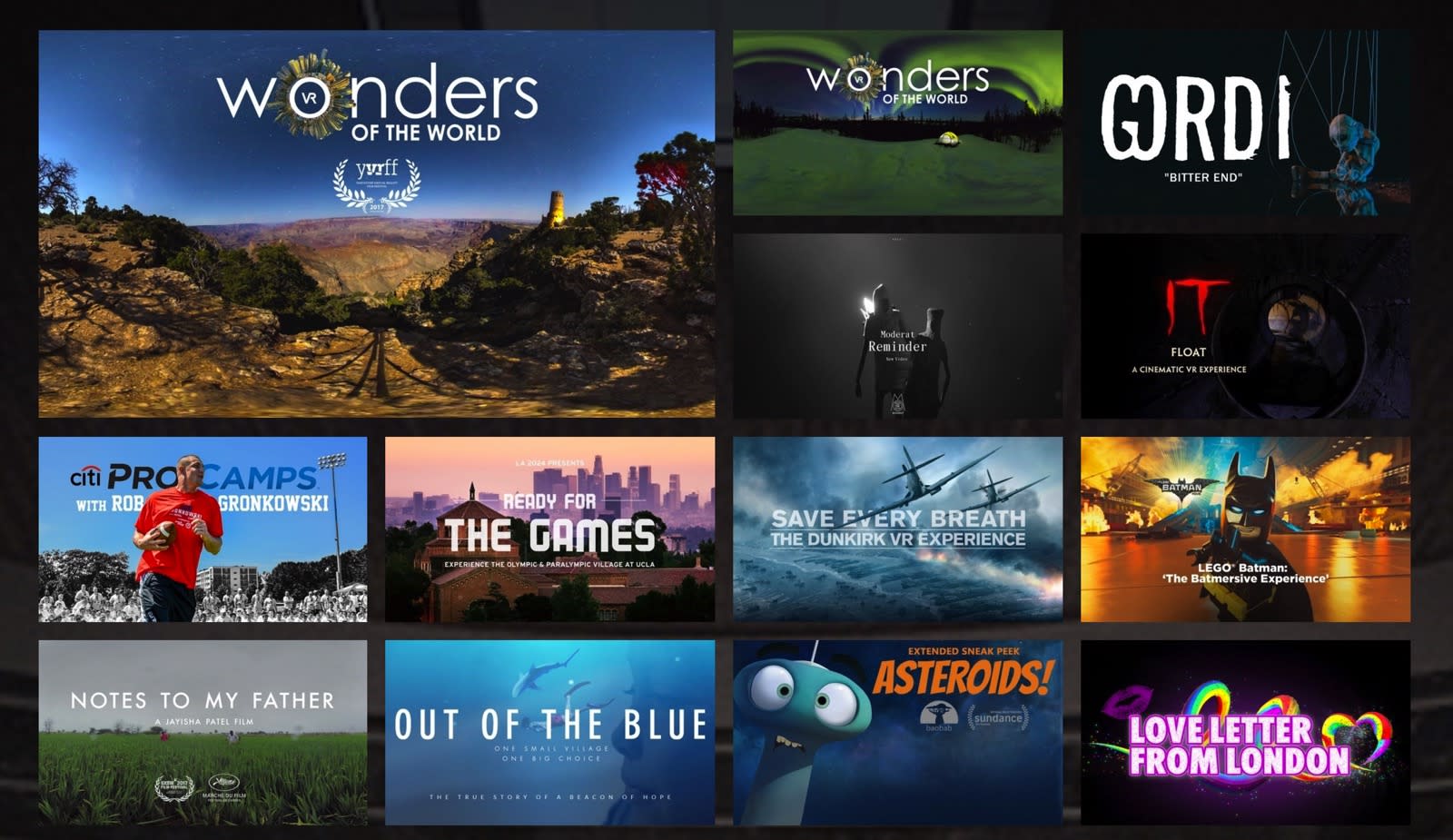 Jaunt has been working on immersive VR for quite some time now. It got an infusion of Disney cash a couple of years back and has been steadily adding technology like Dolby audio to it's library of VR content. You can even check out 150 cinematic titles from the company on Oculus, Vive, Daydream, Gear VR and PlayStation VR, along with iOS and Android. Jaunt has just announced a new partnership with Microsoft, which will put an updated Jaunt app on Windows Mixed Reality by mid-October.

The collaboration also comes with Jaunt's first original interactive VR film, Free The Night, directed by Nicole McDonald (Marry the Moon, Hue). The interactive film has viewers choosing lights from a city skyline and placing them back into the night sky as stars.

"Partnering with Microsoft for the launch of Windows Mixed Reality allows Jaunt to bring one of the largest libraries of high quality immersive cinematic content to one of the most prolific technology brands in the world. Microsoft's significant investment in mixed reality speaks volumes about the future of this medium," Jaunt CEO, George Kliavkoff, said in a statement. "Working with Microsoft to bring the latest version of our app to audiences worldwide has allowed us to continue pushing the limits of what interactive content has to offer."

In this article: 6dof, av, films, gear, immersive, jaunt, microsoft, vr
All products recommended by Engadget are selected by our editorial team, independent of our parent company. Some of our stories include affiliate links. If you buy something through one of these links, we may earn an affiliate commission.