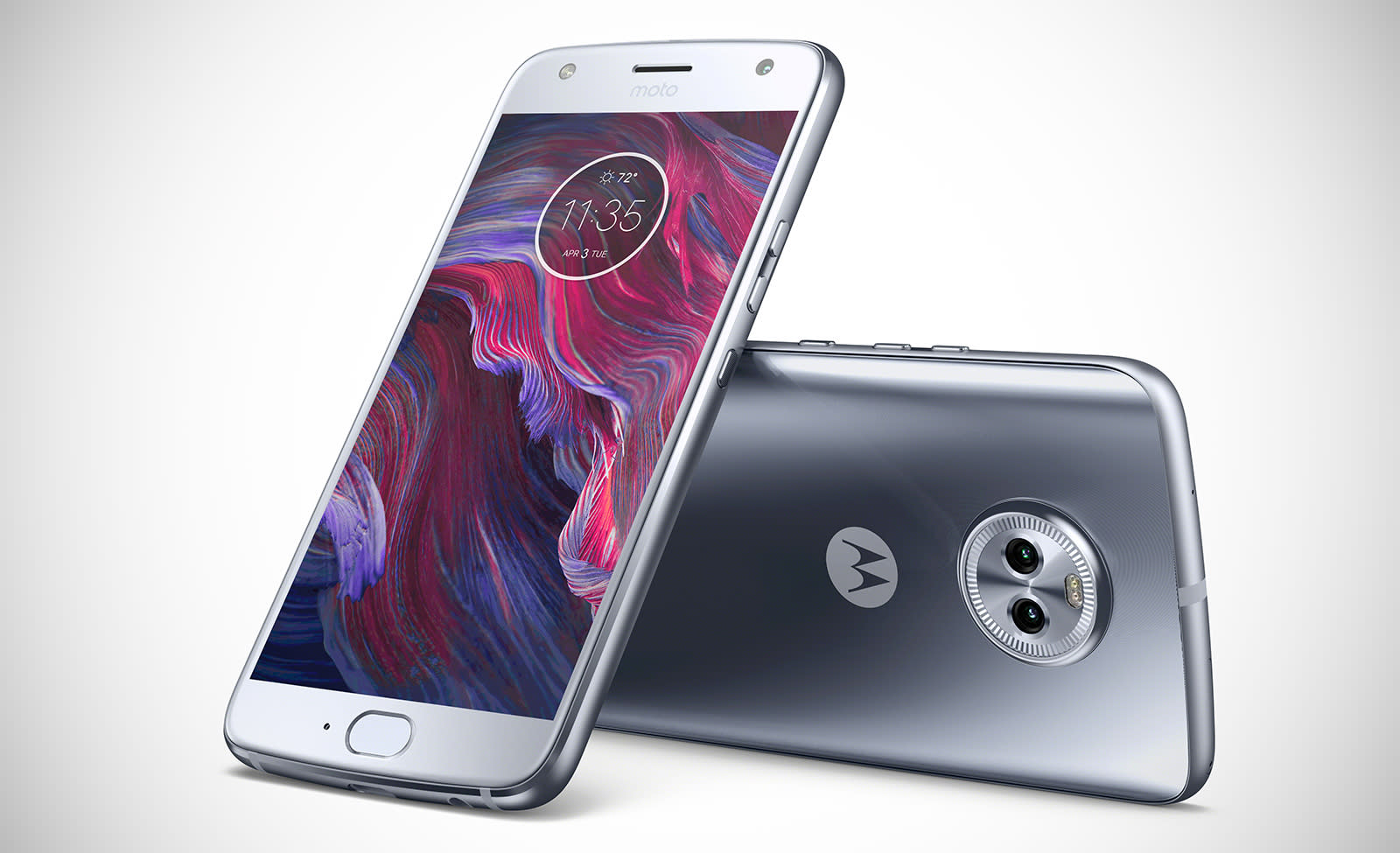 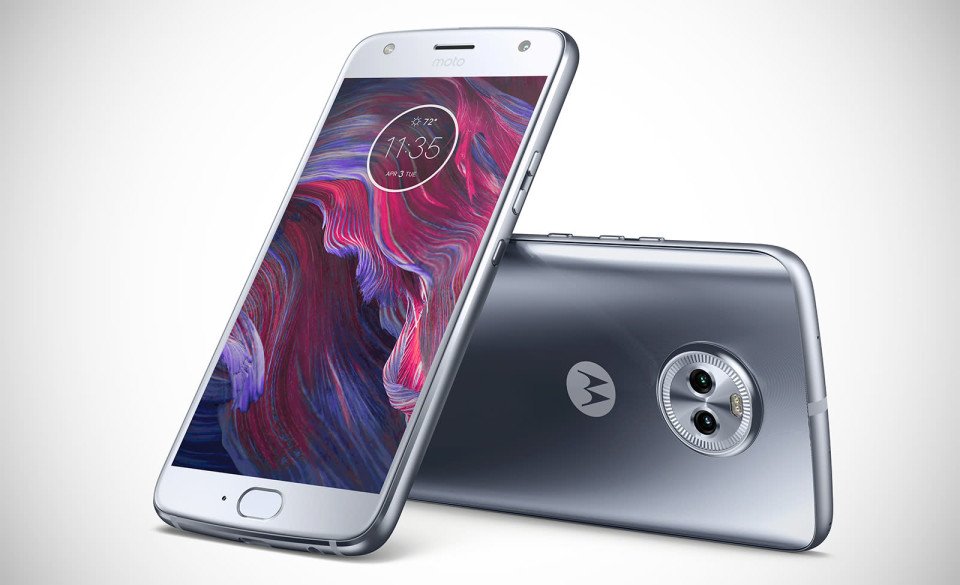 It's been years since we got a Moto X, but Lenovo hasn't forgotten about Motorola's one-time flagship. As predicted by leaks, Motorola unveiled the fourth-generation model at IFA in Berlin, and it's... definitely not the Moto X you remember. For one, it's among the few smartphones out there with built-in support for Amazon's Alexa, and it's part of an even more exclusive club of devices that just let you speak to her the way you'd speak to an Echo. Motorola confirmed that it was working on Alexa-capable devices at this year's Mobile World Congress, but we're a little surprised Amazon's assistant first wound up here instead of, say, a fancy Moto Mod.

The differences don't end there, either. Remember how you could use Moto Maker to turn earlier models into devices that were uniquely yours? Well, that's over — the X4 comes in any color you want, as long as it's black or bluish-gray. While not customizable, the X4's aluminum and Gorilla Glass body is rated IP68 for water and dust resistance, a new feat for the X line. The updated X also features a dual camera, but it's not the same as the one we got in the Moto Z2 Force. This version combines an 8-megapixel wide-angle camera with a more standard 12-megapixel sensor that uses dual-pixel autofocus. In addition to giving you some extra flexibility while shooting, the X4's camera is smarter than one might expect — it can identify landmarks when you point the phone at one, and asks if you'd like to learn more.

While we miss the days when we could craft hideously mismatched phones, Motorola thinks these thoughtful additions to stock Android are really what define the Moto X. That rings a little hollow since many of the company's add-on "Experiences" are shared by mid-range Moto Gs and high-end Moto Zs alike, but whatever — marketers gonna market. All the usual Experiences are here, so you can double twist the phone to launch the camera as always. New to the fold this time is the ability to three-finger tap the screen to take a screenshot and to sync up to four Bluetooth audio devices for simultaneous playback. That latter feature is obviously the more interesting, and we're looking forward to getting some impromptu office parties going.

The rest of the phone's broad strokes speak to its upper mid-range aspirations. There's a 2.2GHz Snapdragon 630 chipset inside, with either 3 or 4GB of RAM depending on where you buy it. (The inevitable US model will come with 3GB, sadly.) As those leaks suggested, the X4 also runs with a 5.2-inch IPS LCD display running at 1080p, and it'll come with a sealed 3,000mAh battery and either 32GB or 64GB of storage when it starts shipping this September.

In this article: alexa, amazon, android, gear, ifa2017, lenovo, mobile, motorola, motox, motox4, smartphone
All products recommended by Engadget are selected by our editorial team, independent of our parent company. Some of our stories include affiliate links. If you buy something through one of these links, we may earn an affiliate commission.