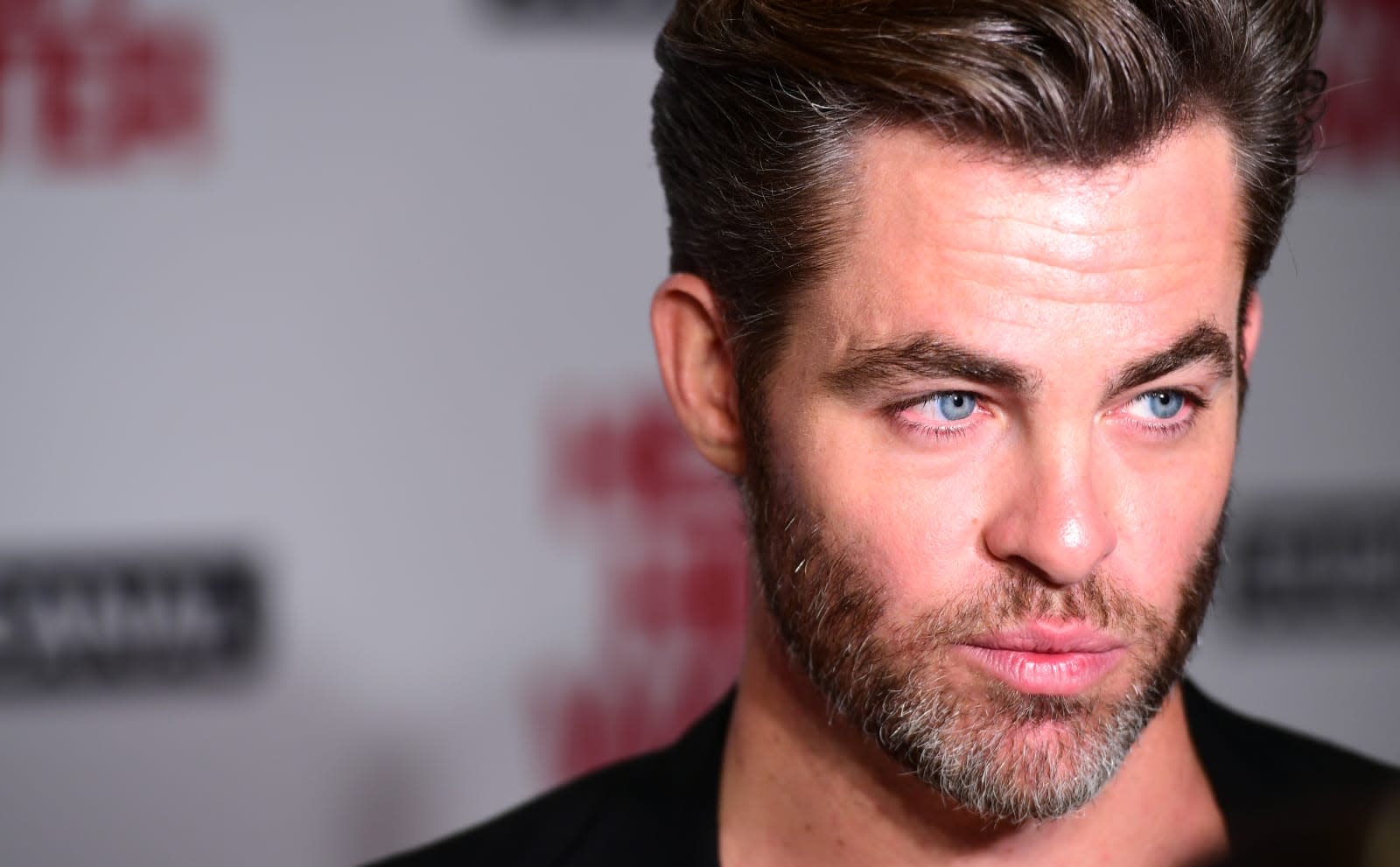 Hulu is in the midst of a banner year for original programming, mainly due to the success of The Handmaid's Tale. The acclaimed series put the streaming service on the peak TV map, and helped secure the majority of its 18 Emmy nods. Armed with that acclaim, Hulu is setting to work on its next high-profile show. And, this time it's roping in a Hollywood A-lister to help out. The platform is reportedly developing a miniseries about US senator Robert F. Kennedy starring Chris Pine as the politician, reports Deadline.

The untitled show is based on Larry Tye's bestselling biography Bobby Kennedy: The Making of a Liberal Icon. Seasoned TV veteran Todd E. Kessler (whose production credits include The Good Wife and The Unit) will reportedly write the adaptation. Pine himself is coming off the record-breaking success of Wonder Woman, which just so happens to be the summer's biggest film.

The Kennedys are still hot property in Hollywood. Jackie, the Natalie Portman-starring drama about First Lady Jacqueline Kennedy picked up three Oscar nominations in January. Then there's The Kennedys: After Camelot, the follow-up to the 2011 miniseries about the political family, which hit Reelz earlier this year. Even Netflix got in on the act, with JFK and wife Jackie making an appearance on the latest season of The Crown. For Hulu, the new project is also a (sort of) return to the Kennedy dynasty -- its limited series about the JFK assassination, 11.22.63, marked its first major foray into original content.

In this article: av, ChrisPine, entertainment, hulu, streaming, TvShow
All products recommended by Engadget are selected by our editorial team, independent of our parent company. Some of our stories include affiliate links. If you buy something through one of these links, we may earn an affiliate commission.