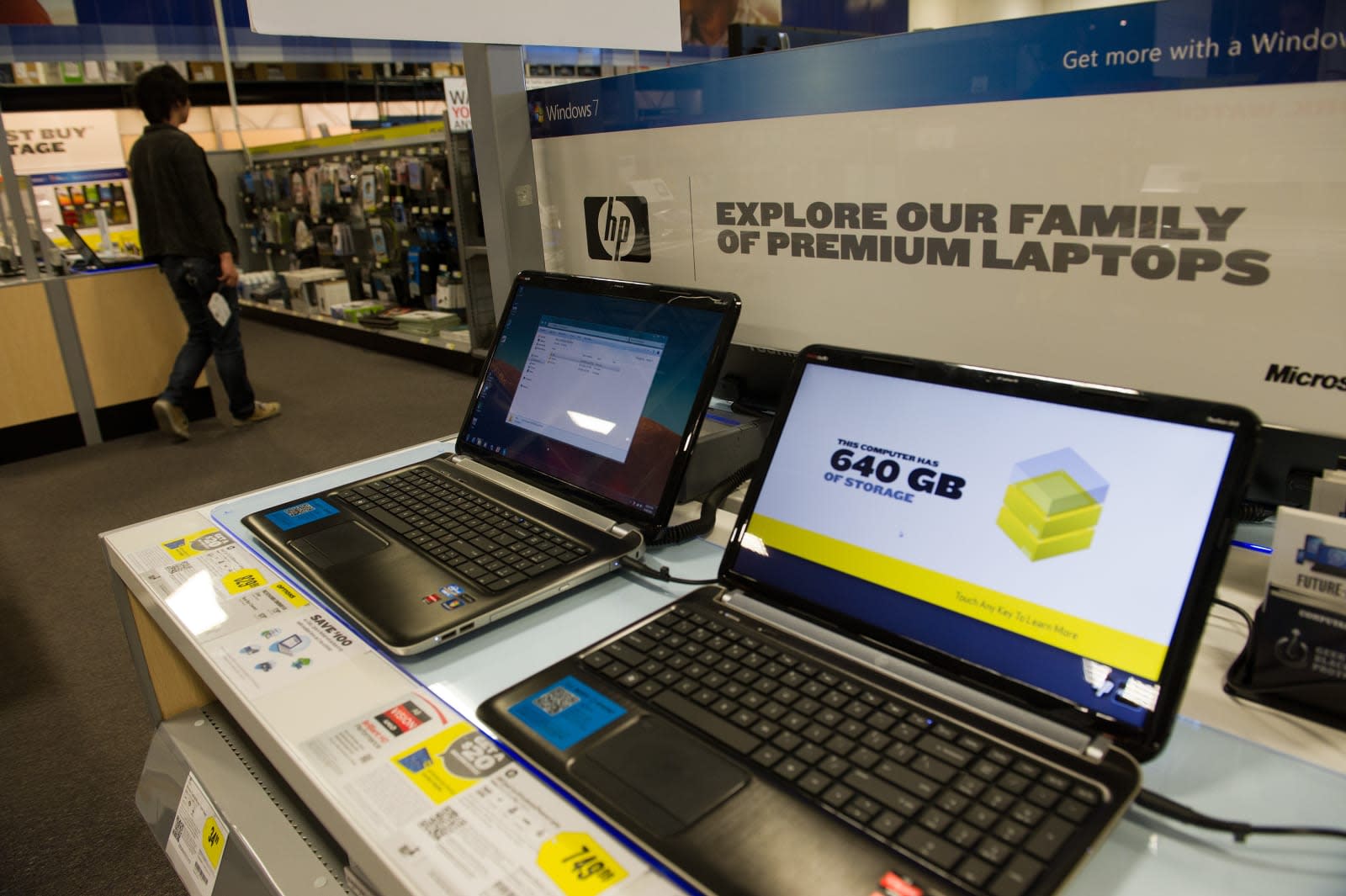 Amid growing concern/speculation/hysteria that Kaspersky Lab products could be tied to the Russian government, retailer Best Buy has stopped selling its antivirus. Minnesota's StarTribune first reported the move, citing a source who said that the company felt there are "too many unanswered questions" after conducting its own investigation. There's no word on what those questions are, or why Kaspersky's offer to share its source code isn't enough to prove there's no backdoor, and the company hasn't spoken about the move beyond confirming the report. In a tweet, Kaspersky noted its products are available through other retailers and said that while its relationship with Best Buy is suspended, it "may be re-evaluated in the future."

Our statement in regards to the status of our business relationship with Best Buy. pic.twitter.com/4tcPoIu3Li

In this article: antivirus, BestBuy, business, gear, Kaspersky, personal computing, personalcomputing, Russia, security
All products recommended by Engadget are selected by our editorial team, independent of our parent company. Some of our stories include affiliate links. If you buy something through one of these links, we may earn an affiliate commission.