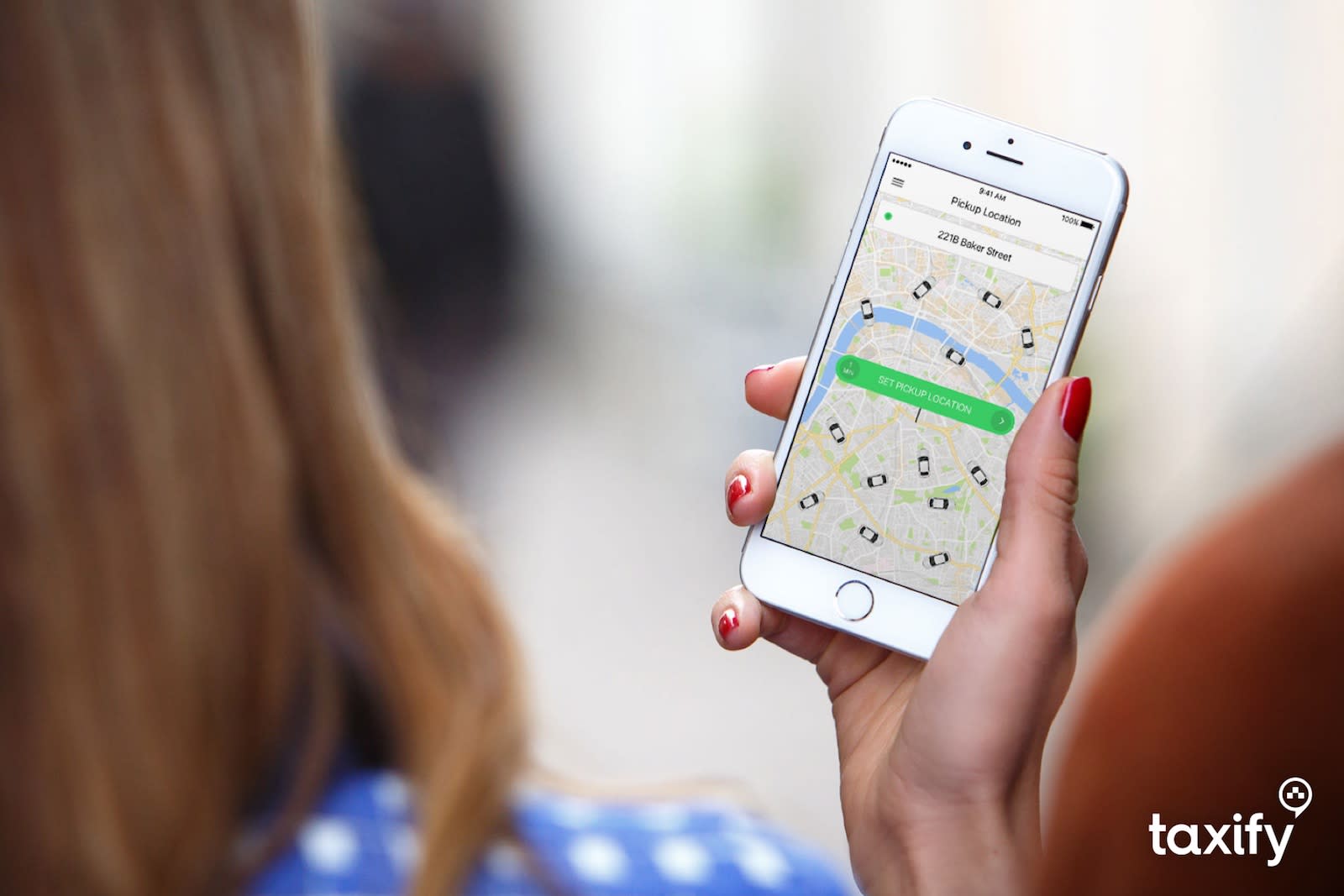 When you're a ride-hailing company, a lot can happen in a week. Just three days after it brought its private hire app to London, Taxify has suspended all rides as it seeks to clarify its standing with the capital's transport authority. Transport for London (TfL) confirmed yesterday that it was "urgently investigating" the Uber rival because it isn't a "licensed private hire operator" and was performing its services without the necessary clearance.

While Taxify doesn't hold a licence itself, CEO Markus Villig told media that the company operates as a "technology platform," which sources rides for an existing ride-hailing operator called City Drive Services. Taxify purchased City Drive Services, allowing it to piggyback on the London-based firm's licence (which expires in 2019).

In a statement, Taxify said it had accumulated over 30,000 customers and added 3,000 drivers since it launched, adding: "Taxify is a technological platform for customers to hail rides from City Drive Services, a licensed London based private hire company. This has been raised as a concern by TfL and in full cooperation, Taxify have temporarily stopped operations to clarify its legal position with the regulator and reach a resolution so that services can return to normal."

"TfL have a responsibility to Londoners to make sure there is a competitive ride-hailing market in the capital that strengthens incentives for operators to improve quality and safety while also bringing the overall cost down for customers. Taxify's model does just this having achieved significant breakthroughs in over 19 markets around the world, and we look forward to an open and transparent dialogue with TfL in the coming days to resolve this."

In a letter to Transport for London and London's deputy mayor for transport, GMB union secretary Steve Garelick called Taxify's acquisition tactics into question, noting that the company's decision not to advise TfL of a change to licencing conditions appeared "incompatible with the law."

It's now Transport for London's job to identify whether Taxify's decision to trade under a subsidiary's licence is against the rules, which could see the company keep its drivers off the road indefinitely.

In this article: gear, london, taxify, TFL, transportation, transportforlondon, uber
All products recommended by Engadget are selected by our editorial team, independent of our parent company. Some of our stories include affiliate links. If you buy something through one of these links, we may earn an affiliate commission.