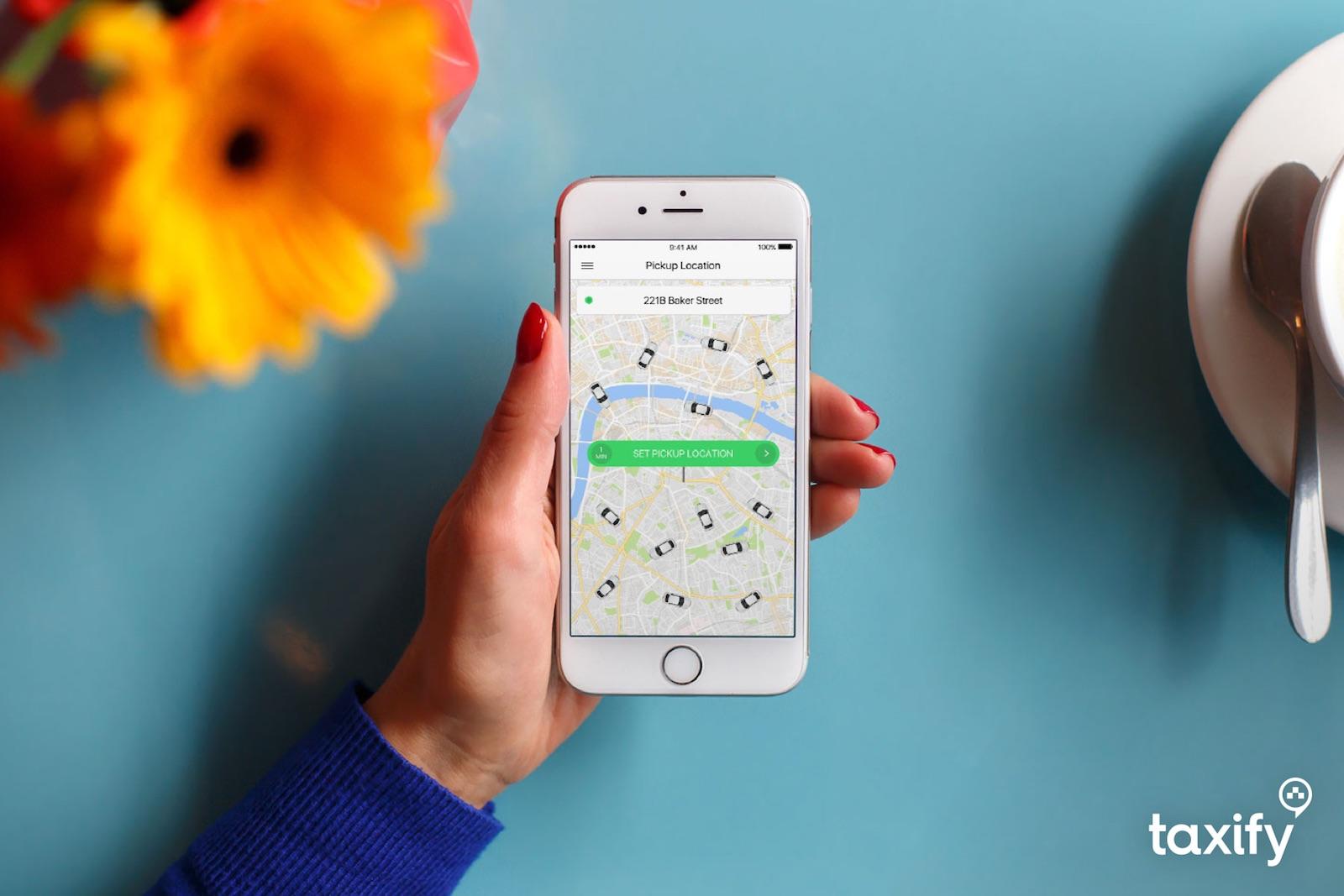 Unlike other world cities, London is a pretty supportive place when it comes to transport innovation. Transport for London (TfL) has attempted to keep the peace as traditional taxi companies battle it out with private hire challengers like Uber, imposing new rules that ensure service levels remain high no matter what vehicle members of the public choose to ride in.

Earlier this week, Uber's London division found itself in new company thanks to Taxify, a private hire firm that has already made waves across Europe. It promised lower fares and higher payments for drivers, but its arrival has been marred by controversy. City A.M reports that TfL is now "urgently investigating" Taxify because it isn't a "licensed private hire operator" and could be operating in London without the necessary clearance.

As it stands, Taxify doesn't have direct approval from TfL. However, it has navigated around the issue by purchasing City Drive Services, a private hire service that already operates in London and has its own licence until 2019. Taxify says it provides its "app-based booking service" to City Drive Services, which "legally" owns the contracts with drivers, according to Taxify CEO Markus Villig.

Taxify's driver terms clearly state that City Drive Services trades under the Taxify name. They also state that the Taxify platform "enables users to compare, select from and/or reserve vehicular transportation directly from and with a variety of participating suppliers."

Wired reports that union representatives aren't happy about the arrangement, either. In a letter to Transport for London and London's deputy mayor for transport, GMB secretary Steve Garelick said that Taxify's decision to acquire its way into London and not advise TfL of a change to licencing conditions appeared "incompatible with the law" and questioned whether the startup was "fit and proper" to hold a licence in the capital.

TfL's investigation comes shortly after it reissued licences for Uber and Addison Lee to continue their operations. In the past, the authority has issued five year extensions but this time cut them to six months as it mulls over whether to increase licencing costs in order to cover the increasing amount of resources it needs to regulate private hire companies. That won't be good news for Daimler and US ride-hailing company Via, which are set to launch a city-wide shuttle service later this year.

In this article: gear, london, taxify, tfl, transportation, transportforlondon, uber
All products recommended by Engadget are selected by our editorial team, independent of our parent company. Some of our stories include affiliate links. If you buy something through one of these links, we may earn an affiliate commission.