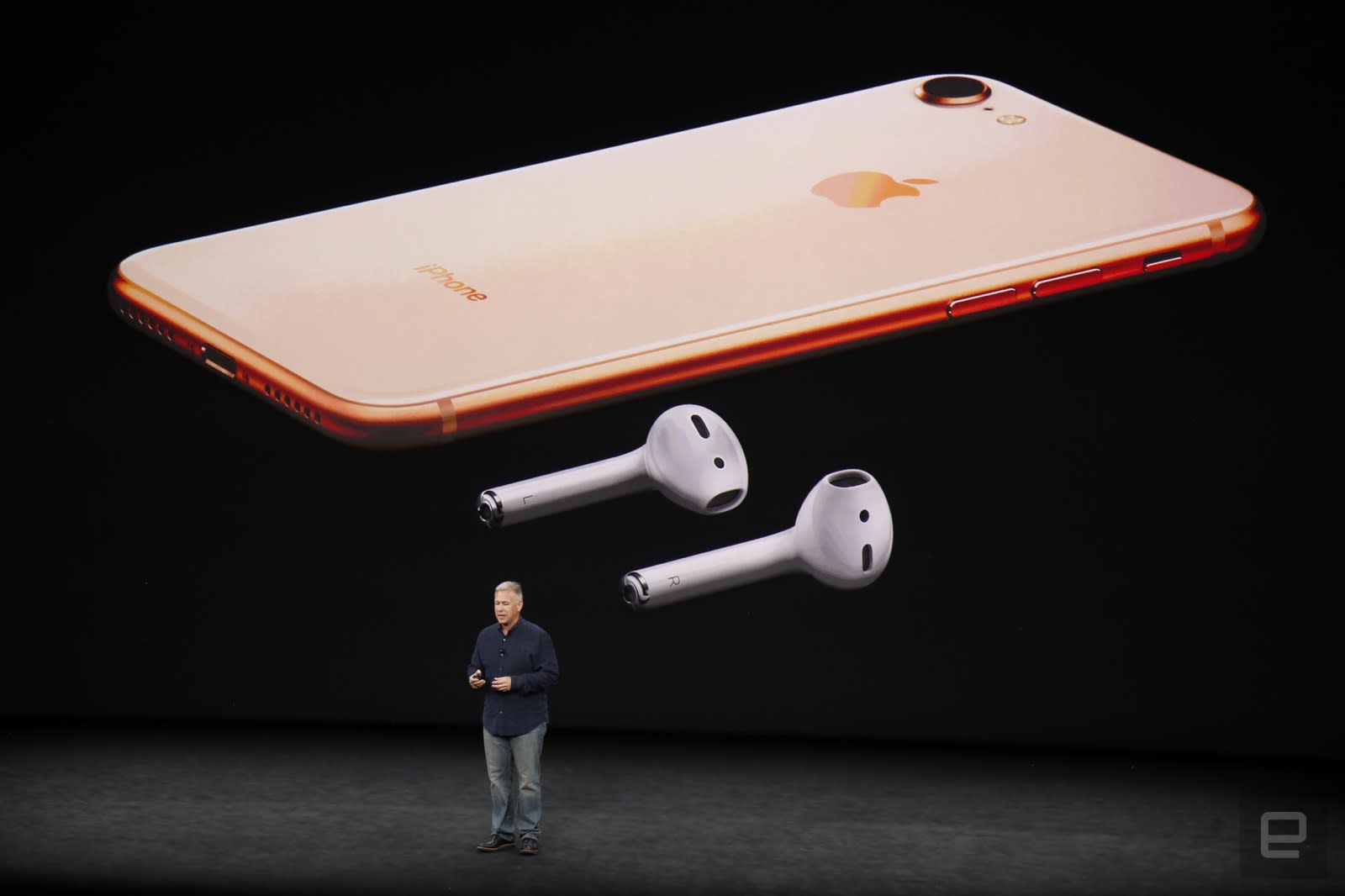 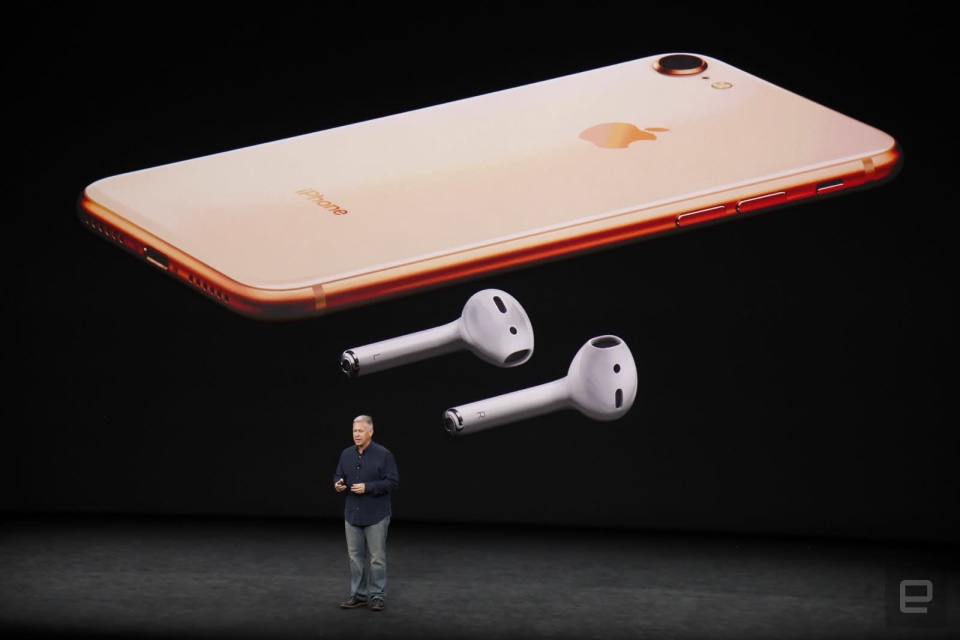 The iPhone X might have been Apple's banner handset announcement, but that doesn't mean the numerical launches are any less important. The new iPhone 8 and iPhone 8 Plus, showcased today, are sturdier, come with a new A11 Bionic processor (which is 25 percent faster than the A10 chip), sport upgraded Retina HD displays, utilise improved dual camera sensors that work better in low light and support a new shooting mode: Portrait Lighting.

It took a while, but the new iPhones also support wireless charging. Apple's been careful to support the Qi standard, so if you're switching from an Android device, you might already own the necessary hardware.

As is standard for Apple device launches, the iPhone 8 and iPhone 8 Plus will officially launch a week later, meaning you could have one in your hand as soon as September 22nd.

In this article: apple, gear, iphone, iphone8, iphone8event, iphone8plus, mobile, pricing, releasedate
All products recommended by Engadget are selected by our editorial team, independent of our parent company. Some of our stories include affiliate links. If you buy something through one of these links, we may earn an affiliate commission.