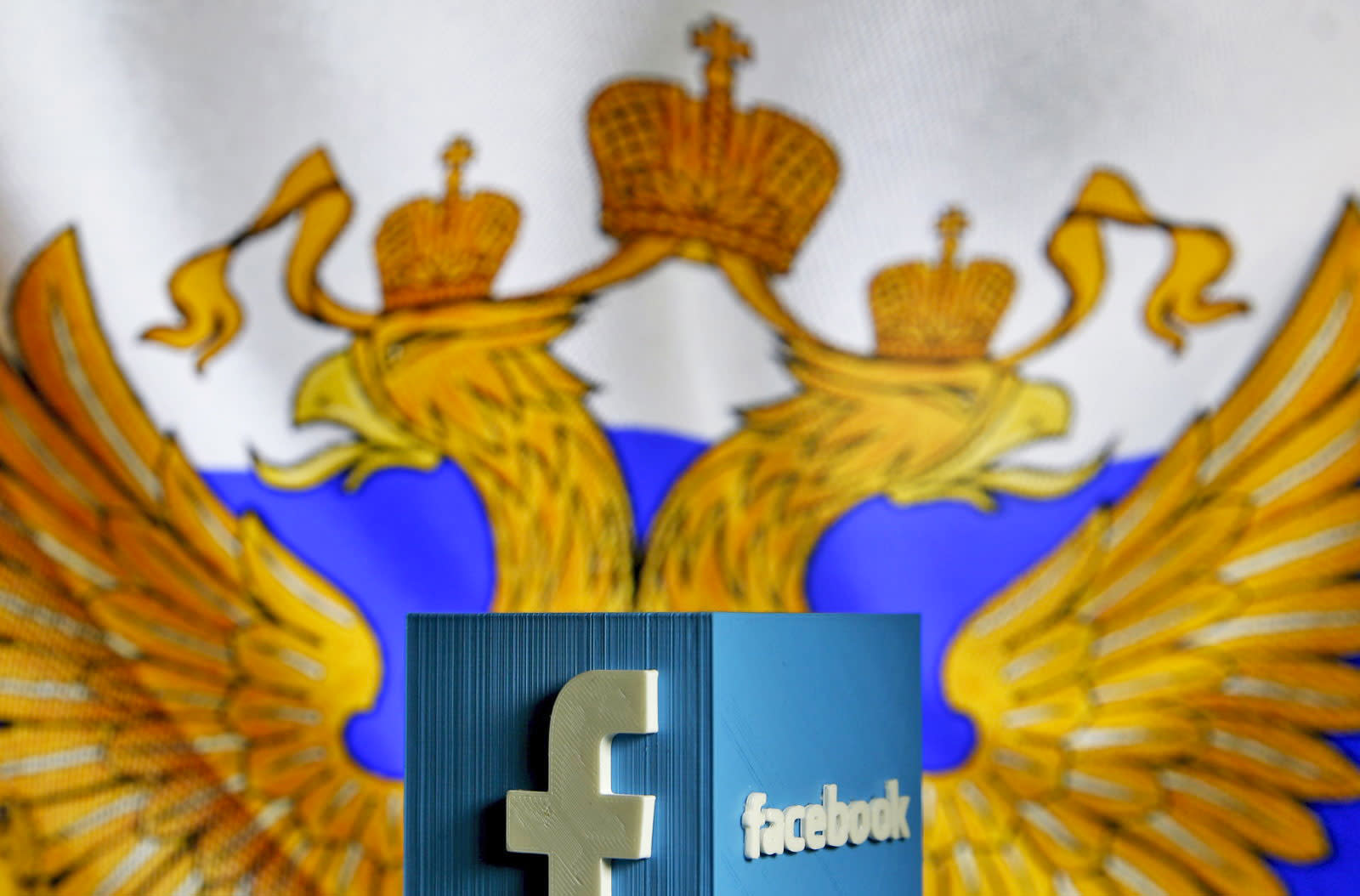 Politicians aren't just asking Facebook to testify on how suspicious Russia-linked ads allegedly reached its social network -- they want some political reform to prevent this from happening again. A mix of House and Senate Democrats have written a letter to the Federal Election Commission calling for it to produce "new guidance" telling online advertising platforms (like those at Facebook and Google) how to prevent illegal foreign spending during elections. Internet ad buys give countries like Russia a cheap but effective method for "disruption of our democratic process," the politicians say, and it's important that internet companies stop this to "preserve the integrity" of election law.

The Democrats, which include well-known figures like Sen. Kamala Harris and Rep. John Conyers, aren't dictating the exact policies so much as mentioning concerns they want the FEC to address. They want to close "loopholes" in campaign disclosure systems to prevent foreign outlets from using corporate and non-profit labels to hide their spending. They'd like a set of "best practices" for preventative measures, including suggestions for improving companies' internal procedures. And they'd like to explore changes that could apply regardless of the medium, such as tougher disclosure standards and measures that can track "coordination" between political campaigns and third-party political spending.

As you've no doubt noticed, the letter isn't bipartisan. Rep. John Sarbanes tells Recode that he thinks there's an "edict from on high" that tells Republicans to avoid touching anything that mentions Russia. Whether or not that's true, it limits the momentum of the letter. Democrats will have to hope that the FEC cares enough about the issue to start work on guidelines, and there's no guarantee that any action would be ready in time for the 2018 mid-term elections. Still, Facebook's ad buy revelations were broadly concerning enough that these Congresspeople might get the FEC's ear.

In this article: ads, advertising, democrats, facebook, fec, federalelectioncommission, gear, google, internet, politics, russia, socialnetwork, socialnetworking
All products recommended by Engadget are selected by our editorial team, independent of our parent company. Some of our stories include affiliate links. If you buy something through one of these links, we may earn an affiliate commission.