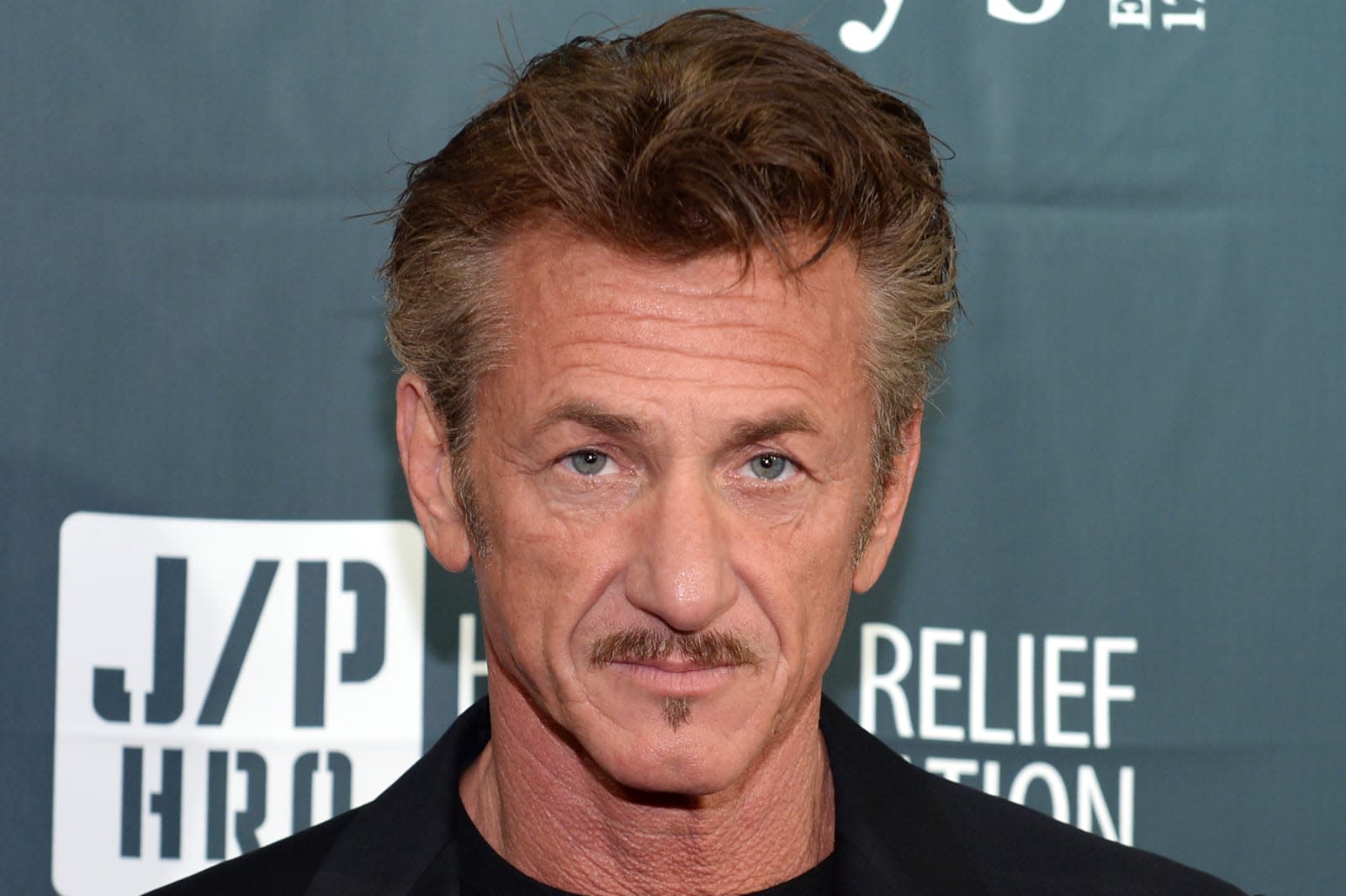 In May, Hulu ordered a straight-to-series show called The First. Set in the not too distant future, the series depicts the first human mission to Mars and humankind's first attempts at colonizing another planet. Today, Variety reports that Sean Penn has been signed onto the series.

The First comes from House of Cards creator Beau Willimon who told Variety, "It's a story about the human spirit. About our indomitable need to reach for unknown horizons. About people working toward the greatest pioneering achievement in human history. And about the cost of that vision, the danger and sacrifice — emotional, psychological, and physical — that's required to achieve it. How ordinary, imperfect people band together and overcome a myriad of obstacles to grasp the extraordinary."

Penn's role hasn't been announced yet and this marks the first time the actor — who has two Oscars for Mystic River and Milk — has had regular role on a TV series. And speaking of awards, Hulu did quite well for itself at the Emmys, winning 10 awards overall — most of which went to The Handmaid's Tale — and further solidifying itself as a major player in the TV world.

The First is set to go into production later this year and is scheduled to premiere in 2018.

In this article: av, BeauWillimon, emmys, entertainment, HouseOfCards, hulu, mars, Oscars, space, streaming, TheFirst, TheHandMaidsTale
All products recommended by Engadget are selected by our editorial team, independent of our parent company. Some of our stories include affiliate links. If you buy something through one of these links, we may earn an affiliate commission.