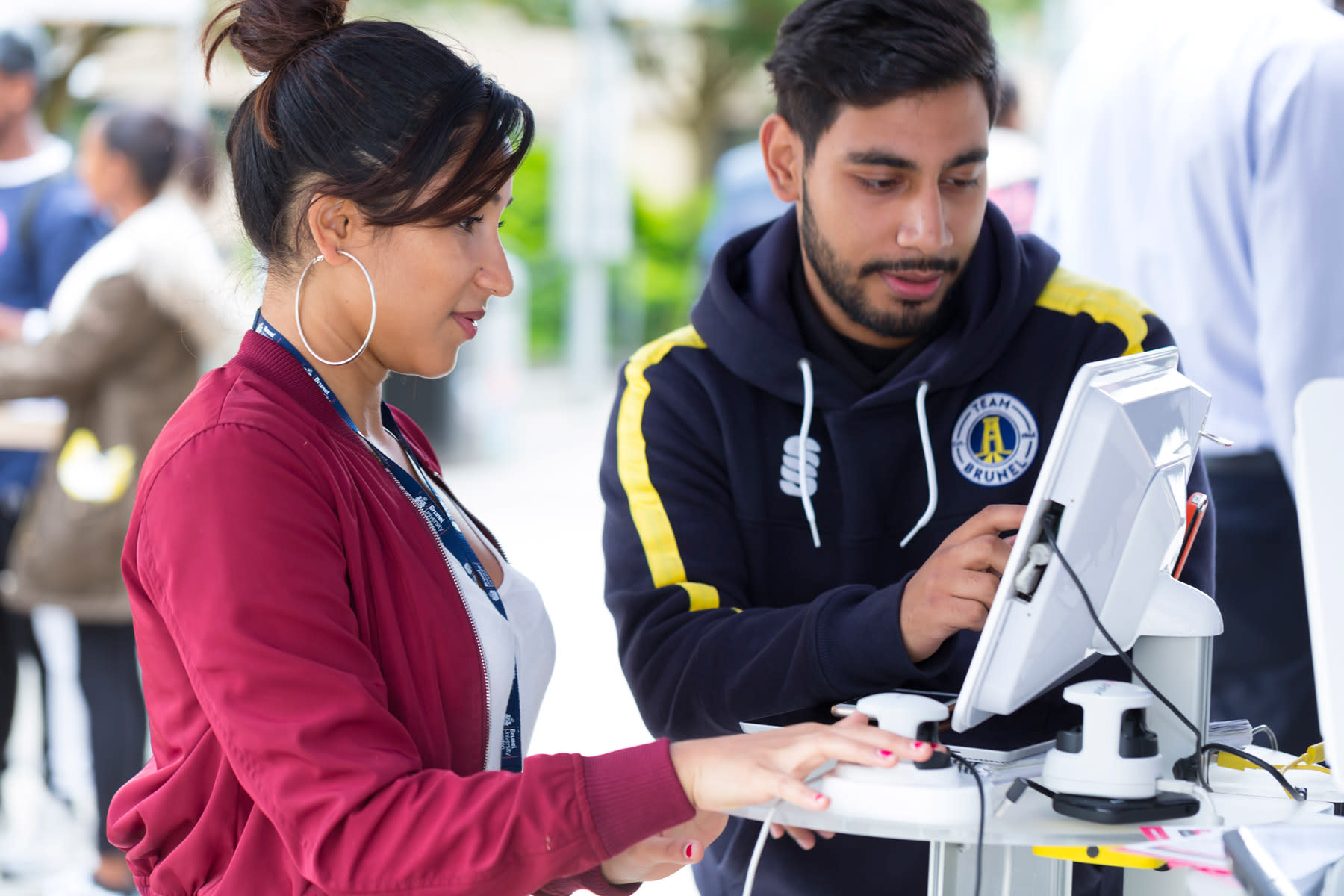 The humble Costcutter supermarket at Brunel University in London has recently become home to a biometric payment system that allows customers to check out with a tap of their finger. The store's owner has begun trialling Sthaler's Fingopay system, which authenticates people by looking at the 3D pattern of veins beneath their fingertip -- one of the most unique identifiers around -- rather than their fingerprint.

The vein identification tech originally comes from Hitachi, and has been used by Barclays business customers for a few years now -- elsewhere in the world, it's employed in all kind of scenarios where robust authentication is necessary. Fingopay specifically was piloted at a Camden bar earlier this year, but makes its retail store debut at the Brunel Uni Costcutter. Visitors pair a debit or credit card with their vein profile once and only need to use their finger to pay for purchses thereafter.

The Costcutter group says it might consider rolling the system out more widely, and Sthaler says it's in "serious talks" with other supermarkets, too. We'd argue the likelihood of the Fingopay system hitting your local Tesco in the near future is pretty slim though, considering many supermarkets have only come round to contactless payments in the past couple of years.

Fingopay isn't really that much more convenient than pulling out your smartphone or contactless card, but it could be a sign of things to come. Amazon is testing out retail "Go" stores that track you and what you're putting in your basket, charging you automatically when you stroll out the door with your haul. There are several tech concepts aiming to make the checkout process as convenient as possible, and when we finally arrive at a best-fit solution, biometrics will likely part a play.

In this article: biometric, bruneluniversity, costcutter, FingerVeinAuthentication, fingopay, gadgetry, gadgets, gear, hitachi, london, payments, security, services, sthaler
All products recommended by Engadget are selected by our editorial team, independent of our parent company. Some of our stories include affiliate links. If you buy something through one of these links, we may earn an affiliate commission.