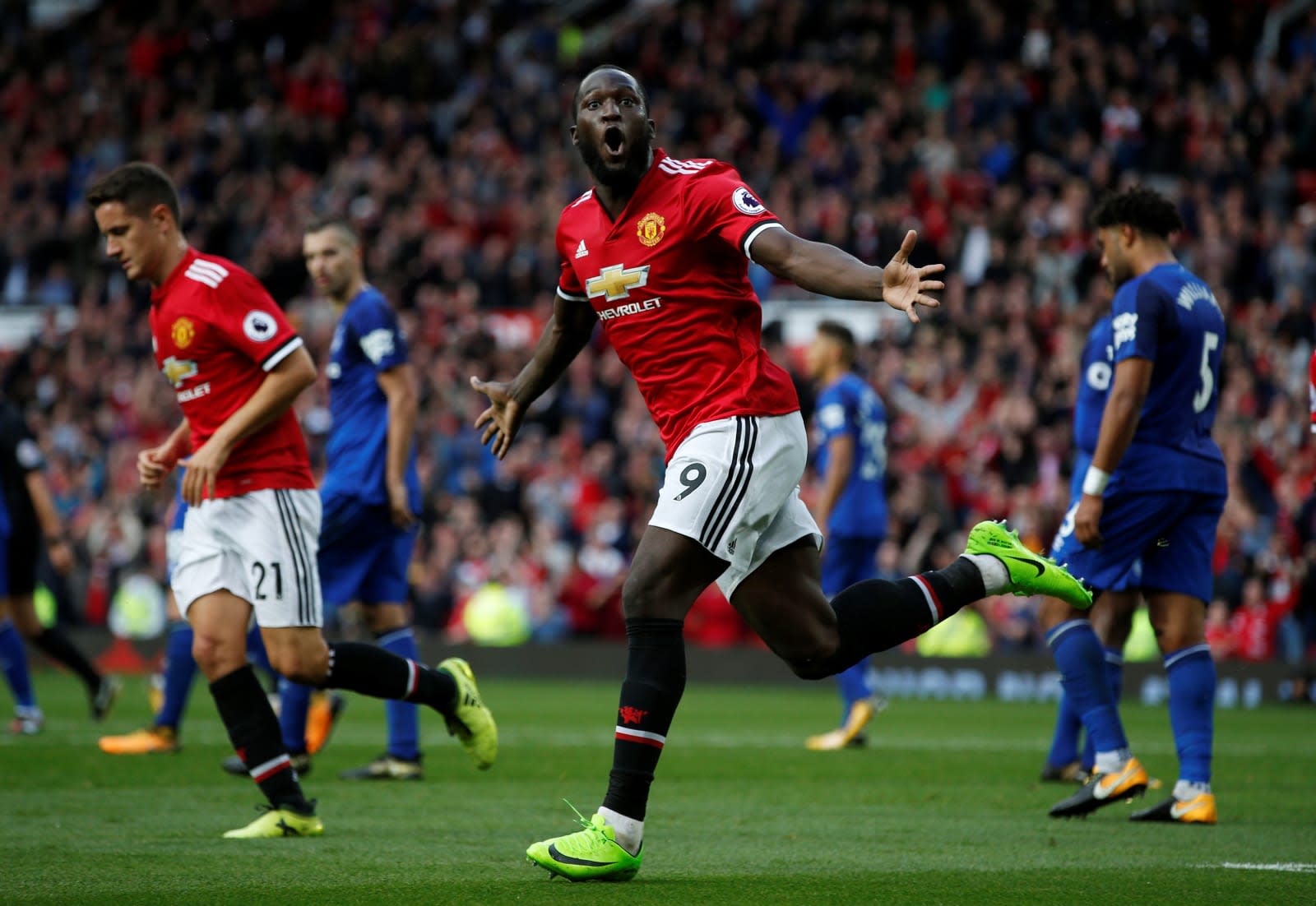 It's no secret that online titans are jockeying with each other for sports streaming rights. Most of the news has revealed domestic squabbling, like when Amazon wrested the rights to broadcast NFL games from Twitter back in April. But a Manchester United vice chairman said in an earnings call today that Facebook and Amazon might bid on the European broadcasting rights to the English Premier League (EPL).

Before you ask, that doesn't include the rights to broadcast in America, which NBC acquired for a reported $1 billion deal back in 2015 to retain until the 2021-22 season. But snatching broadcasting rights for leagues far from home is apparently now in Amazon's purview after it recently outbid Sky and ITV for tennis' ATP World Tour for the next five years.

That deal only cost the online shipping titan about £10 million (almost $14 million today), but Amazon is going to have to dramatically up its bidding budget to beat out Sky and BT for the next set of Premier League rights. The latter two split three years of EPL broadcasts ending in the 2016-17 season by collectively spending £5.14 billion (almost $7 billion today) to secure them.

It will be interesting to see if Amazon and Facebook do challenge Sky for the UK and European rights to the EPL. The English broadcasting company just splintered its sports coverage into ten optional channels that users can pick between, and losing a key pillar of its portfolio would be painful.

In this article: amazon, englishpremierleague, entertainment, facebook, PremierLeague, services, streaming
All products recommended by Engadget are selected by our editorial team, independent of our parent company. Some of our stories include affiliate links. If you buy something through one of these links, we may earn an affiliate commission.