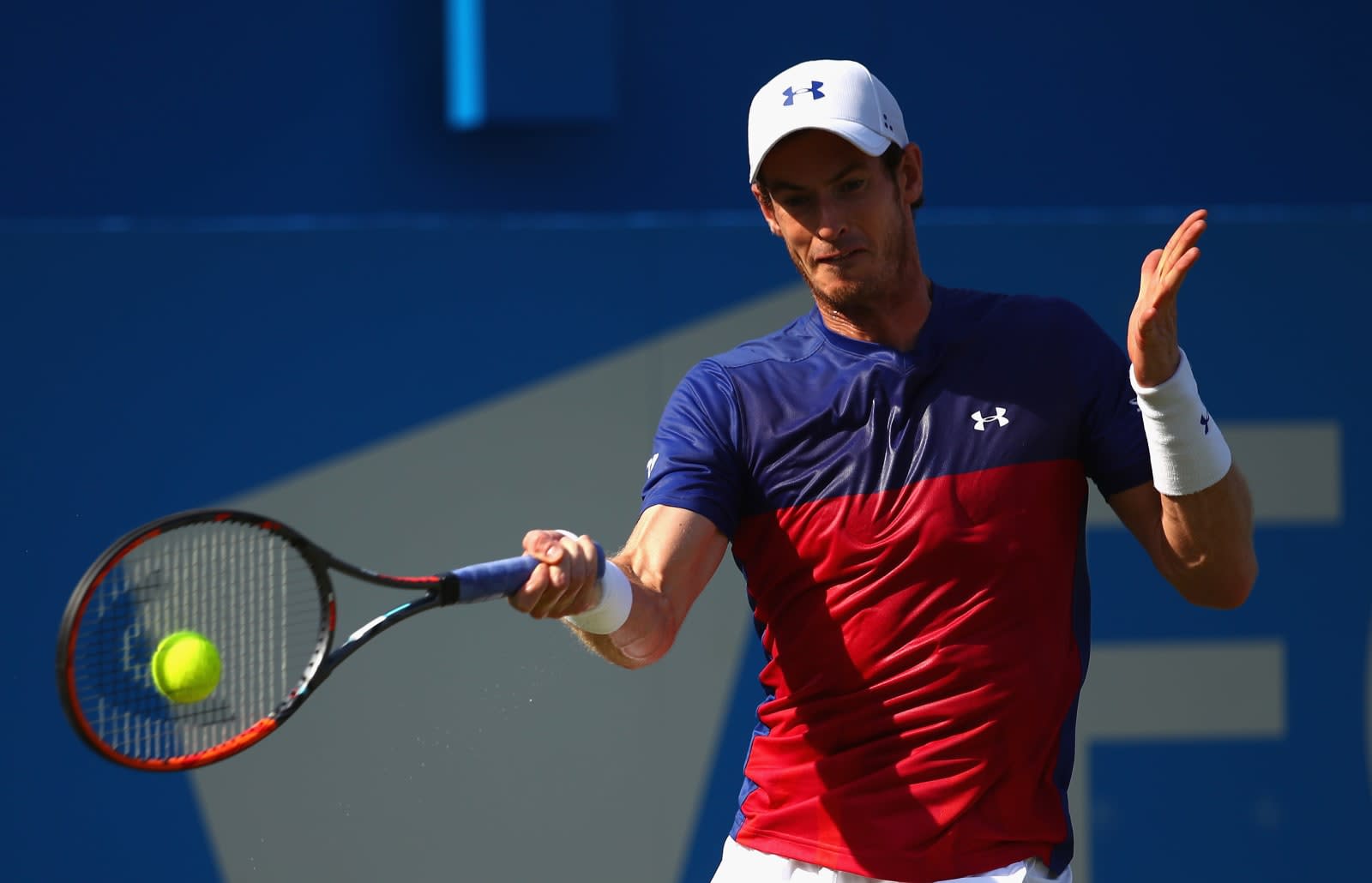 After winning numerous awards for its TV and movie originals, Amazon has set its sights on adding coverage of various popular sporting events to its Prime subscription. In the US, the company has already wrestled Thursday-night NFL game streams away from Twitter, but has been slow to lock in similar deals on the other side of the Atlantic. According to The Guardian, Amazon has now finally made a move, outbidding Sky and ITV to secure the UK rights to tennis' ATP World Tour for the next five years.

Until now, Sky and the BBC have shared coverage of the ATP World Tour, a deal that ends in 2018. Sky is rumoured to have paid £8 million for the privilege, but Amazon reportedly beat its rivals with a bid of around £10 million per year this time around. The deal includes ATP World Tour Masters 1000 and Masters 500 events, which are hosted in places like Monte Carlo, Madrid, Paris, Miami, Indian Wells and Shanghai.

As Sky gets to grips with a new way of delivering sports broadcasts, the company has scaled back its investments and become more choosy over what events it covers. Tennis appears to be one of the sports it deems less important. Last year, it decided not to renew a sub-license for rights to the US Open from Eurosport and dropped the tournament after 25 years.

Premier League football has a lot to answer for, in that respect. Alongside BT, the broadcaster paid a record £5.14 billion to secure rights to three top-flight seasons from 2016-17. However, it also spent big to secure exclusive rights to all Formula One races until 2024 and continues to invest in cricket, golf, boxing and rugby.

In this article: amazon, ATP, av, entertainment, prime, sky, sport, streaming, tennis
All products recommended by Engadget are selected by our editorial team, independent of our parent company. Some of our stories include affiliate links. If you buy something through one of these links, we may earn an affiliate commission.