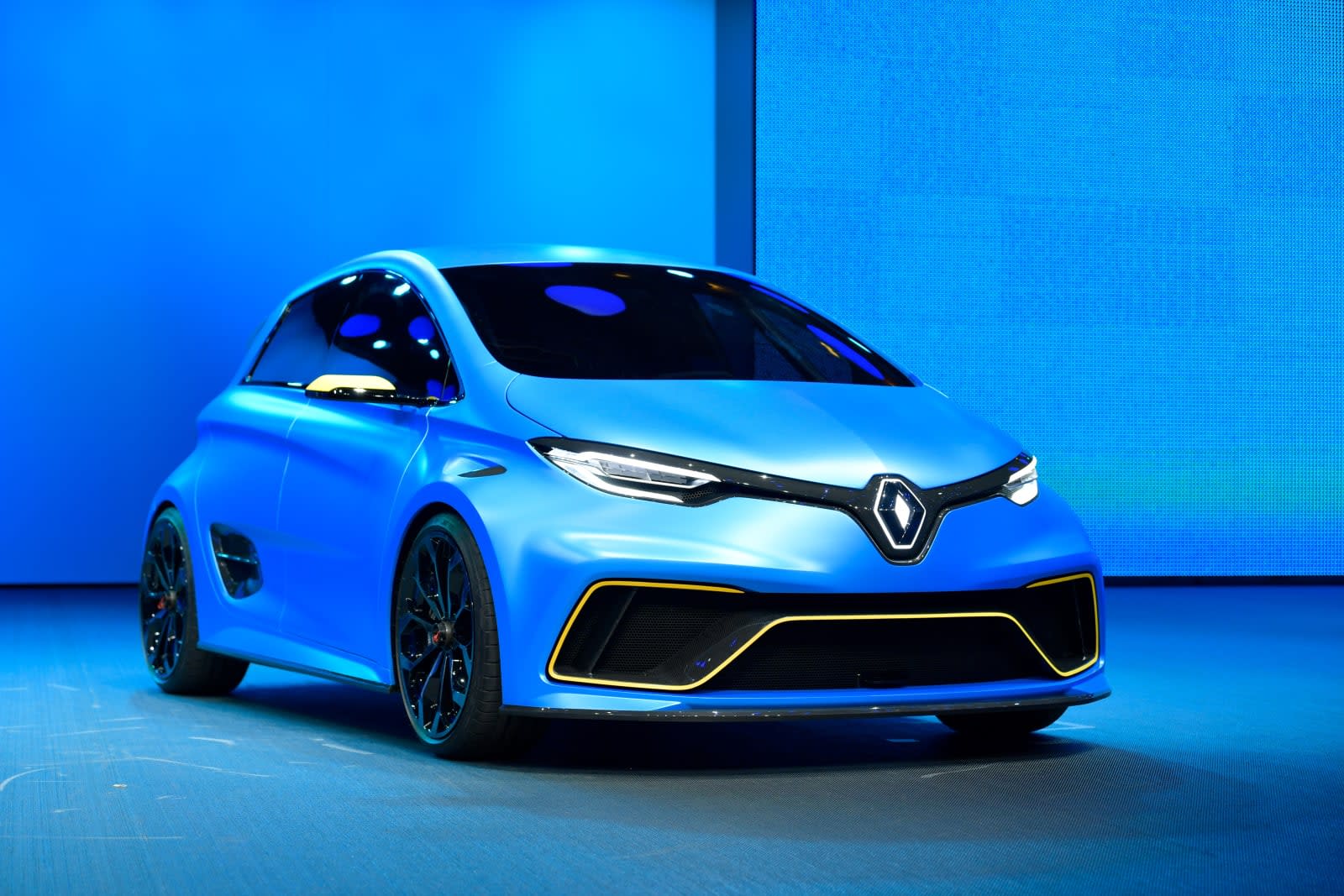 The Renault-Nissan alliance is no stranger to producing electric cars. Have heard of this little thing called the Leaf? However, its eco-friendly vehicles have tended to be odd ducks in the lineup. That's about to change: the Renault Group has unveiled a "Drive the Future" plan that will see the company field eight all-electric models and 12 hybrids by 2022. Simultaneously, it's trying to leave emissions scandals in the past by cutting its diesel range in half over the same period.

In a sense, Renault-Nissan doesn't have much of a choice. Paris' mayor Anne Hidalgo, a very vocal opponent of fossil fuel and unnecessary car use, wants to get rid of all diesels in her city's urban core by 2025. France as a whole, hopes to ban sales of fossil fuel cars by 2040. The automaker needs more than one-offs like the Leaf or Renault Zoe if it's going to remain a mainstay on French streets.

Nonetheless, it's a huge shift for a company which has depended heavily on diesel cars under chief Carlos Ghosn -- at one point, they represented 60 percent of sales. While it's not as dramatic a move as what you've seen from companies like Volvo (which promises a complete shift to electric and hybrid cars within 2 years), it's another sign that the automotive industry is no longer treating EVs as side projects. As with VW and other high-volume brands, Renault-Nissan knows electric cars have to play an important role in its lineup within the next few years, not just at some distant point in the future.

In this article: carlosghosn, electriccar, electricvehicle, ev, gear, green, hybrid, nissan, renault, renault-nissan, transportation
All products recommended by Engadget are selected by our editorial team, independent of our parent company. Some of our stories include affiliate links. If you buy something through one of these links, we may earn an affiliate commission.