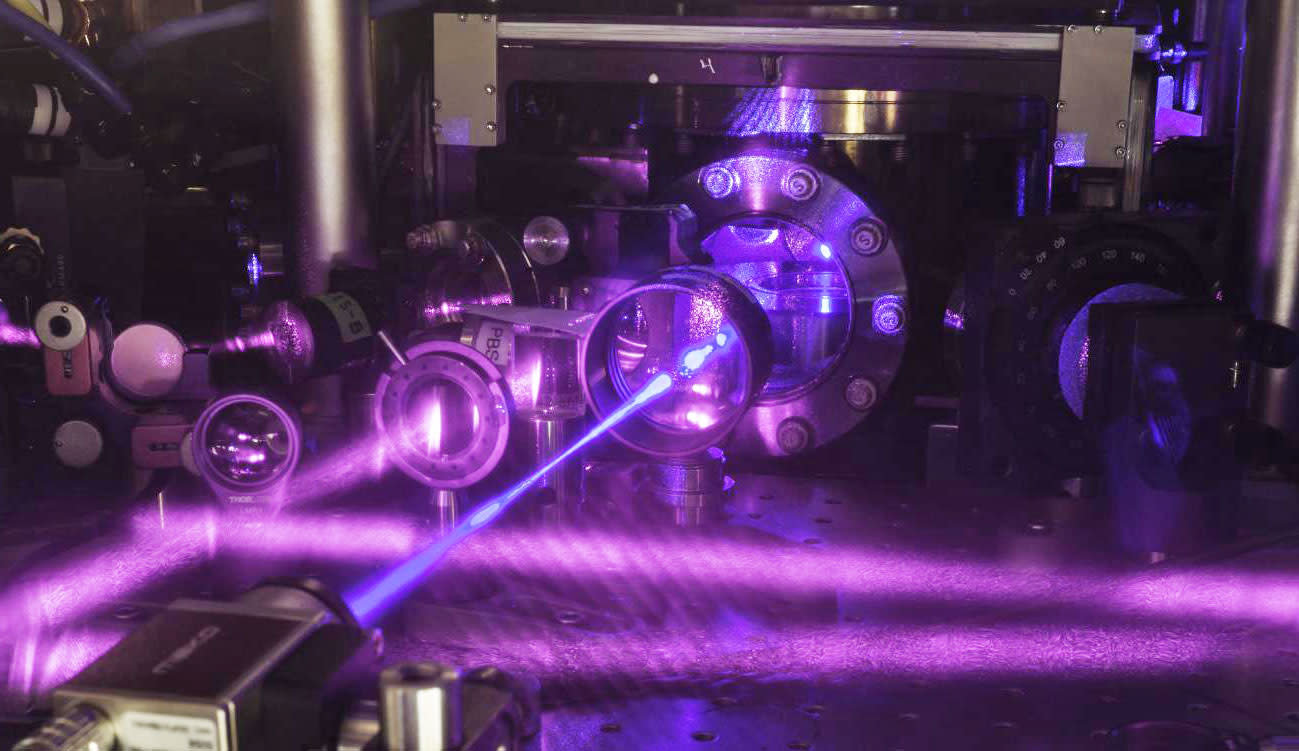 Researchers have pushed the precision and stability of atomic clocks to increasingly greater levels over the last few years. A big advancement was the introduction of optical lattices, lasers which essentially quarantine individual atoms and boost accuracy by keeping them from moving around and interacting with each other. Scientists at the National Institute of Standards and Technology (NIST) have used this method to develop clocks so stable, they can keep extremely precise time for thousands and even billions of years. The team's most precise clock was created in 2015, but research published this week in Science describes a new version that just took that top spot.

Earlier versions that utilized the optical lattice method organized atoms in just one dimension -- limiting how many atoms could be used. But while more atoms can boost clock stability, they can also lower accuracy since they're more likely to collide. Atomic clocks work by using light, like from lasers, to push an atom's electrons into higher-energy positions. When those atoms move back to their lower positions, they release light and atomic clocks can measure time by those energy position movements. Measurements are accurate when those atoms keep to themselves, but keeping a lot of atoms separate from each other is increasingly difficult the more atoms you have.

However, the researchers at NIST developed a way to organize atoms in a 3D structure rather than a 1D one, increasing the number of atoms -- and thus, the clock's stability -- while still maintaining accuracy. The result is the most precise atomic clock every built. And this doesn't just advance time-keeping capabilities. As Gizmodo reports, this sort of clock could be used to detect dark matter or gravitational waves.

"Developing a clock like this represents the most sensitive and inquisitive instruments mankind has built," Jun Ye, an author of the study, told Gizmodo.

In this article: AtomicClock, DarkMatter, design, gadgetry, gadgets, gear, gravitationalwaves, laser, OpticalLattice, QuantumPhysics, research, science, space
All products recommended by Engadget are selected by our editorial team, independent of our parent company. Some of our stories include affiliate links. If you buy something through one of these links, we may earn an affiliate commission.