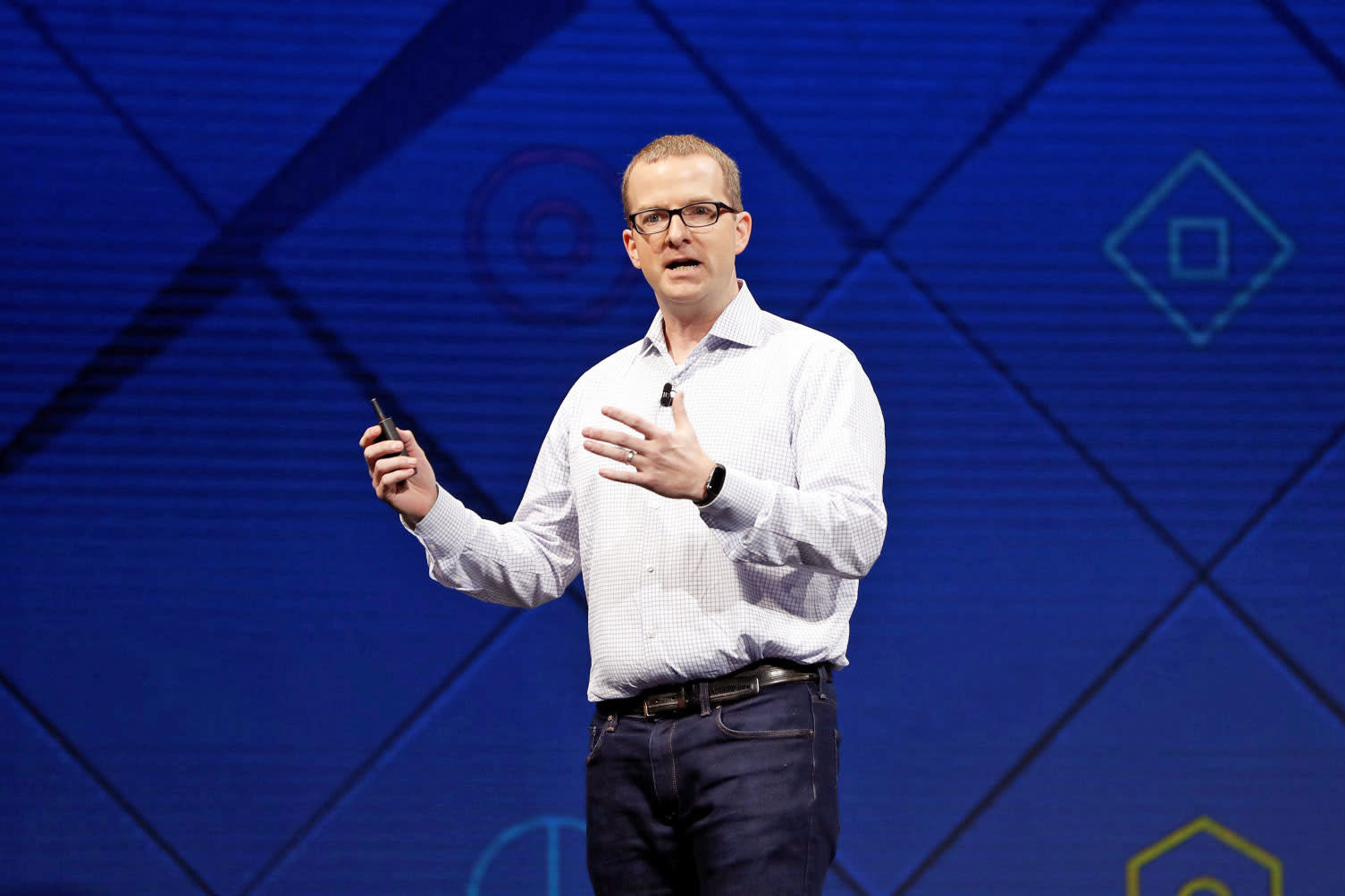 We've heard quite a bit about Russian meddling in the US election through Facebook ads. Last month we reported that Facebook handed over the suspected Russian ads to Congressional investigators. We also learned that the social media giant is hiring 1,000 additional people to approve ads on the platform and will hand-review ads that target politics or race. Now, it turns out Facebook has set a deadline for itself to overhaul its advertising system: the 2018 US election.

On Tuesday, November 6th of next year, the US electorate will head to polling stations to vote in the 2018 general election. Facebook wants to ensure that Russian ads don't play the same role they might have had in 2016. The ads purchased by this Russian group sought to exploit existing social divisions on America on issues of race, religion, gun control, immigration and more. They apparently specifically targeted swing states in the election.

Facebook's Chief Technology Officer Mike Schroepfer told Reuters that the company is making improvements to its ad platform constantly, and that users would start to see regular updates. The challenge, he says, is the amount of content on Facebook's platform; it's difficult to police over 2 billion users and 5 million advertisers. "We're investing very heavily in technical solutions, because we're operating at an unprecedented scale," he said.

It's understandable that Facebook doesn't want to play the same role in future elections that it did in 2016. And on a larger scale, the company is constantly in the headlines for its lackluster response to hate speech and other misuses of its platform. Perhaps these changes will be applied on a broader scale if they work and improve the experience for Facebook's users at large.

In this article: facebook, FacebookAds, politics, russia
All products recommended by Engadget are selected by our editorial team, independent of our parent company. Some of our stories include affiliate links. If you buy something through one of these links, we may earn an affiliate commission.