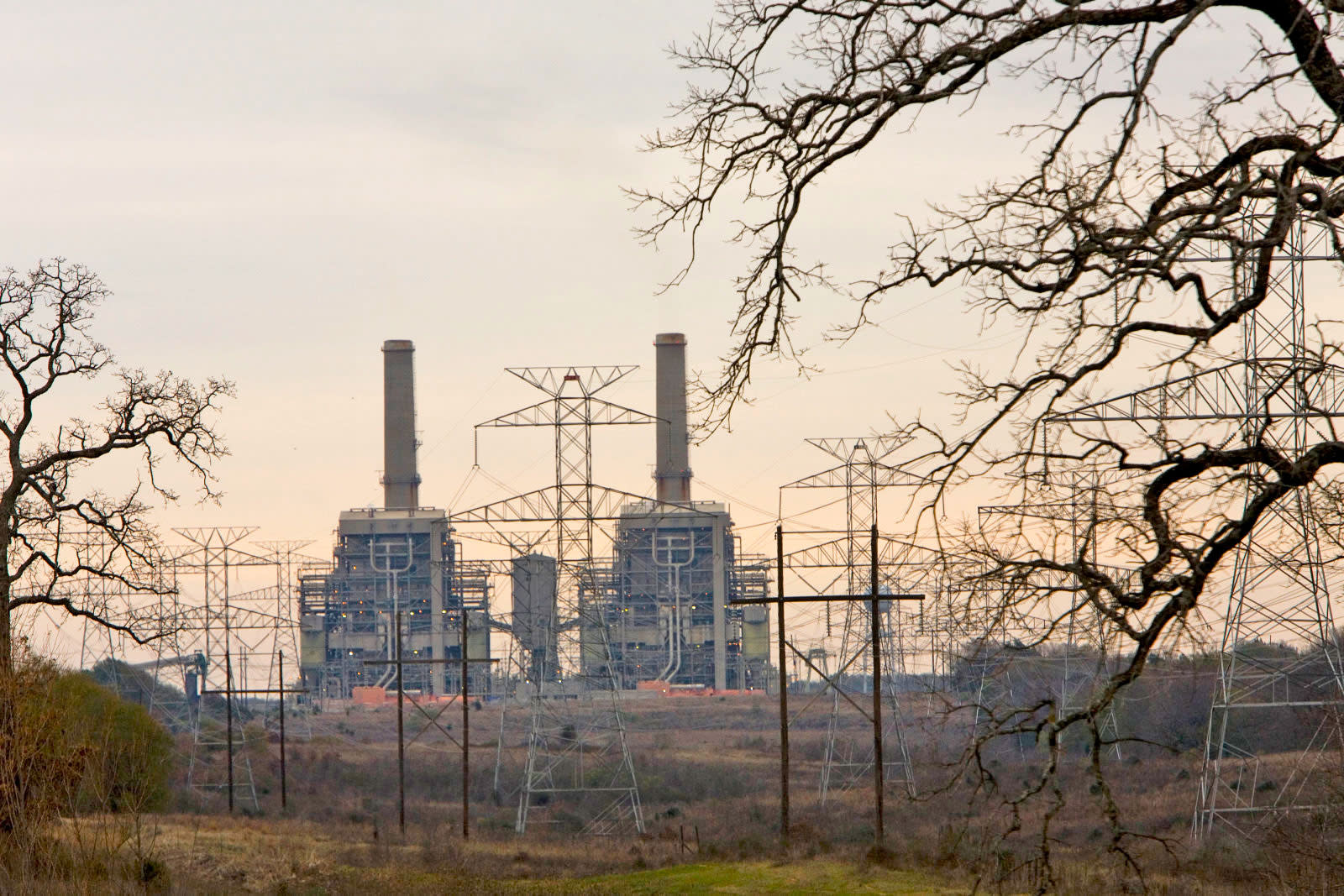 The Trump administration may hope that it can reverse coal power's decline by ending the Clean Power Plan and other eco-friendly efforts, but the industry's moves suggest otherwise. Luminant has announced plans to close three major coal plants in Texas (in Freestone, Milam and Titus counties) between January and February of 2018. The shutdowns will take a combined 4,200MW of power off the grid -- enough to run over 4 million homes, as Reuters notes. The news boosts the expected capacity of 2018 power plant closures to over 13,600MW, or a whopping 79 percent more than the known closures for this year. It's not a record high (nearly 18,000MW went offline in 2015), but it's clear that the trend is toward more closures, not fewer.

Luminant isn't shy about the reasons for the decisions, which will unfortunately lead to roughly 950 people losing their jobs. It blames an "oversupplied" renewable energy market, but it also points to low prices for both natural gas and wholesale electricity. These coal plants haven't been money-makers for a while, and there was nothing to suggest the market was about to turn around.

These latest closures illustrate the problems the White House faces with its plans to challenge the "war on coal" (as EPA head Scott Pruitt called it) by removing Obama-era regulations and policies. The decision to scrap the Clean Power Plan may have reduced pressure to lower carbon emissions, but that doesn't matter if it's no longer financially viable to run a given coal plant regardless of its emission levels. Simply put, the recent trend suggests that coal may be on an irreversible slide, and that clean energy tech like solar is still the future.