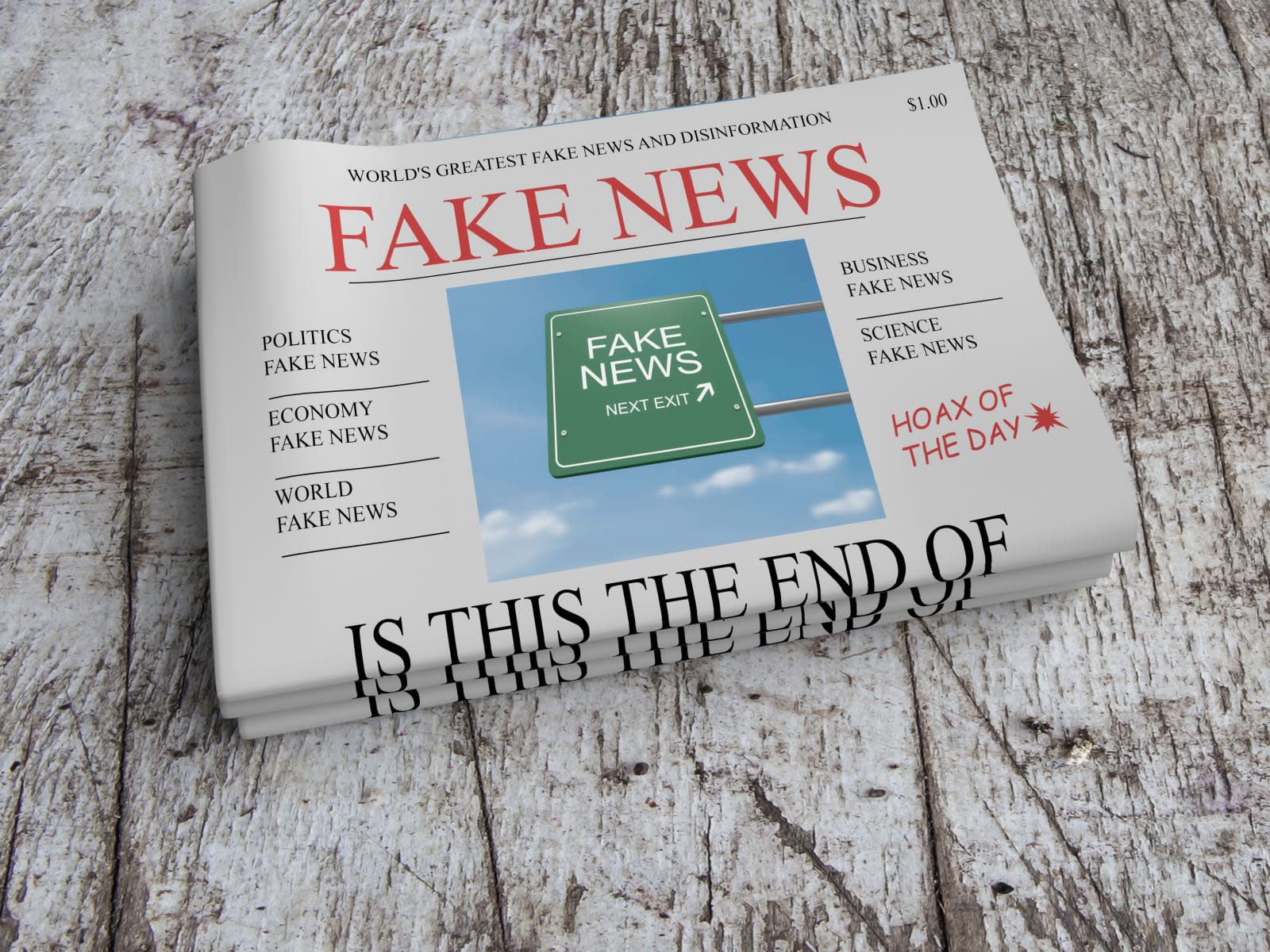 With content peddlers Facebook and Google still struggling to combat fake news, especially during crises like the Las Vegas shooting, the proliferation of such false content might seem like an unstoppable flow. If that's your opinion, you're in the (slight) majority. A Pew survey of over 1,100 "tech experts" and scholars found that 51 percent believed the fake news problem will continue to get worse in the next decade.

When asked to explain their reasoning, both groups centered their outlooks on the potential of technology to prevent (or fail to prevent) people from enacting their less-than-noble agendas. In practice, this has meant the string of Russian actors influencing the 2016 election and its aftermath, but their successful efforts have opened the door to other bad actors with nefarious motives.

Those who believe technology won't stop their efforts had two major arguments: Human desire pleasing content will inevitably feed the fake news machines, and that technological advance will outpace our ability to comprehend and control it. The 49 percent who believe we'll get a handle on fake news have serious faith in eventual tech fixes, along with our human capability to recognize a collective threat and collectively organize a solution. More extensive responses can be found on the survey's page.

In the meantime, tech titans are still scrambling to produce fixes to stem the tide of fake news. Facebook continues to introduce possible solutions, like applying its algorithms to supply a fact-checking feedback loop, but fake news continues to slip through, as we saw yesterday with Google's ads. And then, of course, there's Twitter's late policing.

In this article: FakeNews, pewresearchcenter, politics, survey
All products recommended by Engadget are selected by our editorial team, independent of our parent company. Some of our stories include affiliate links. If you buy something through one of these links, we may earn an affiliate commission.