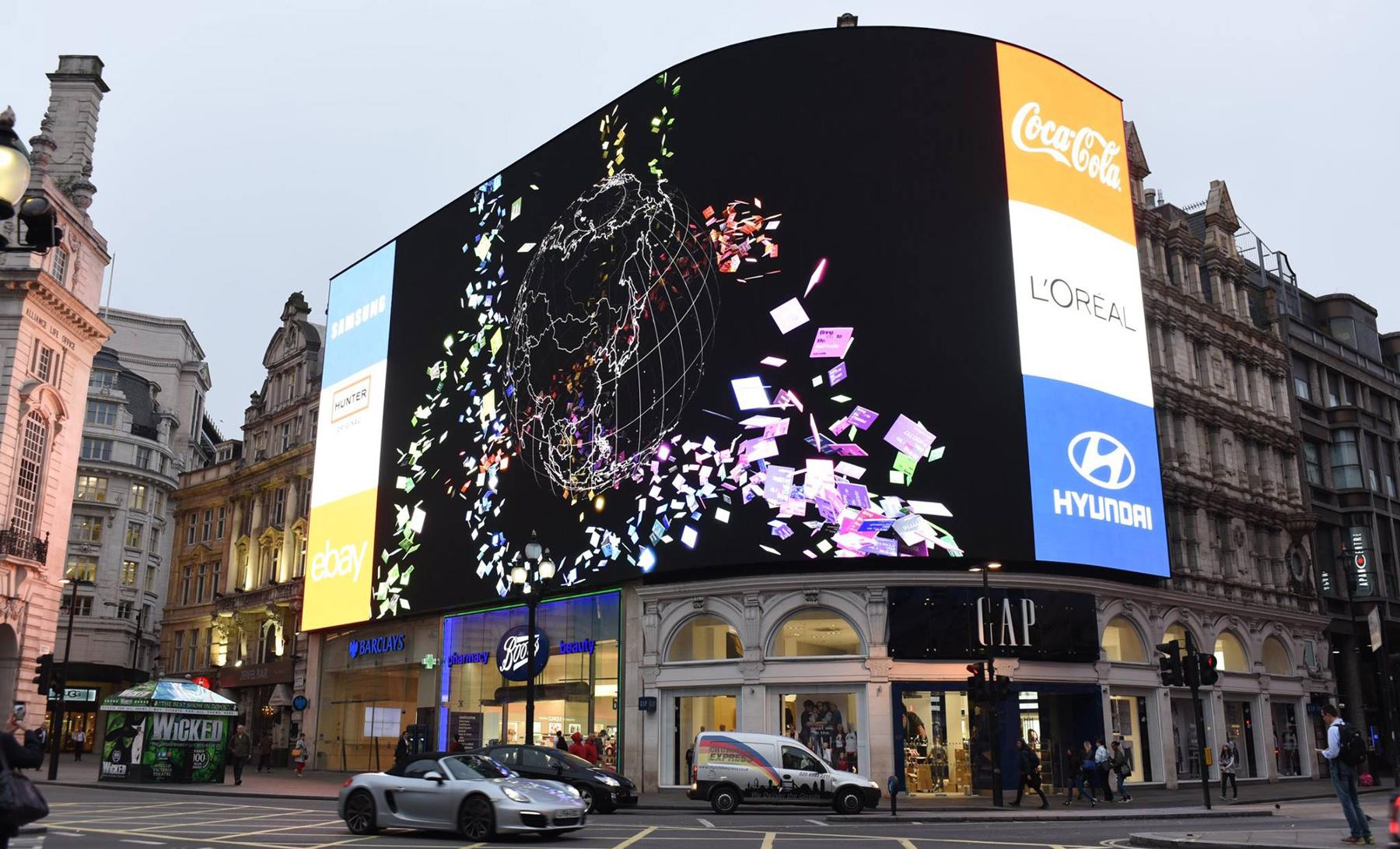 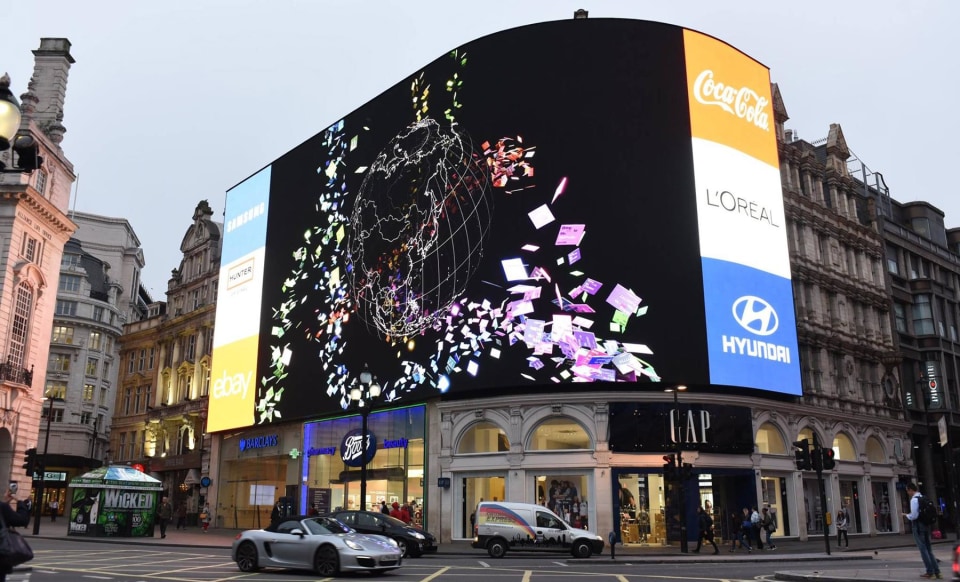 The iconic lights illuminating London's Piccadilly Circus were switched back on this morning, nine months after going dark to accommodate some serious renovations. The huge advertising space is no longer home to six distinct screens. Instead, owner Land Securities has swapped these out for one giant, curved LED display with a greater-than-4K resolution that measures around 790 square metres in total. The upgraded screen allows for more dynamic ads that can move around or take over the whole space, and incorporate mod cons like livestreams. With a bevvy of cameras and sensors, the Piccadilly Lights can also respond to the local environment and deliver targeted, responsive ads.

When this was first revealed not too long ago, it was suggested the huge billboard could use facial recognition technology to deduce the age, gender and even mood of passers-by, as well as the make and model of cars -- using that info to deliver targeted ads. Combine that with all the data users of the billboard's free WiFi hand over, and you're looking at a Minority Report-esque, intrusive nightmare.

The reality probably isn't so frightening. It would be hard and pretty pointless, for one, to use the whole space to target one person or car that disappears down Regent Street 5 seconds later. Land Securities downplays the intrusiveness of the monitoring tech in its announcement today, claiming it "allows the screen to react to certain external factors, such as weather or temperature. This feature enables brands to display creative and innovative content, such as weather appropriate clothing." Further hoping to allay concerns it's an instrument of Big Brother, Land Securities also says it "does not collect or store any personal data and is unable to record images or audio."

In this article: ads, advertising, adverts, av, billboard, business, gear, landsec, landsecurities, london, PiccadillyCircus, piccadillylights
All products recommended by Engadget are selected by our editorial team, independent of our parent company. Some of our stories include affiliate links. If you buy something through one of these links, we may earn an affiliate commission.