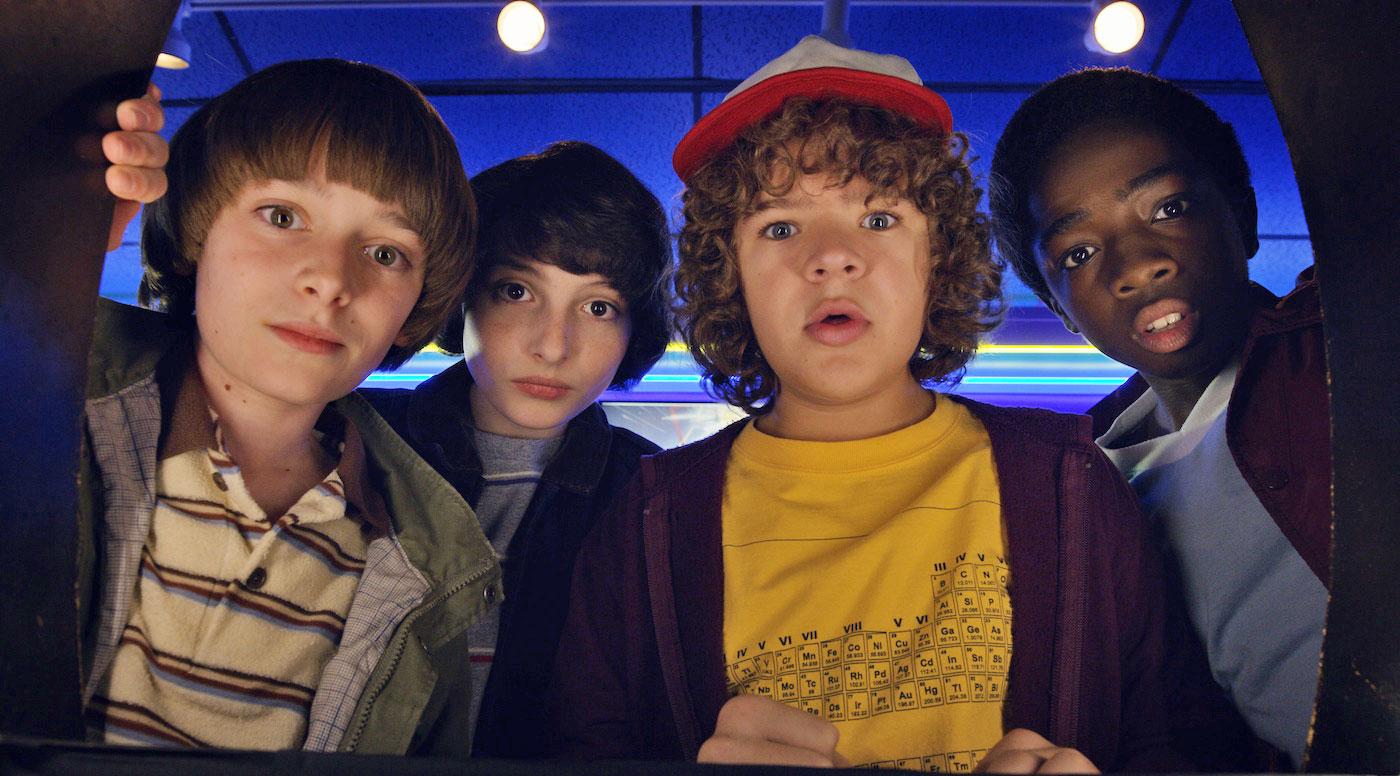 In Netflix's Upside Down Reality, 'Stranger Things' Is a Hit Before It Even Premieres
Victor Luckerson,
The Ringer

The excitement around Stranger Things season 2 has been building for months. We've seen soundtracks, merchandise and all kinds of promo tie-ins with other companies along the way. As the show returns this week, the buzz is already so high that reviews probably won't even matter -- people will binge it anyway. It also helps that the first season was both really good and seemed to be really popular, despite the company not releasing any numbers. The Ringer takes a look at how Netflix creates the feeling of must-see TV even though we might not ever find out how popular its shows really are.

In this article: disaster, entertainment, facebook, gaming, gear, internet, netflix, RecommendedReading, social, strangerthings, twitter
All products recommended by Engadget are selected by our editorial team, independent of our parent company. Some of our stories include affiliate links. If you buy something through one of these links, we may earn an affiliate commission.