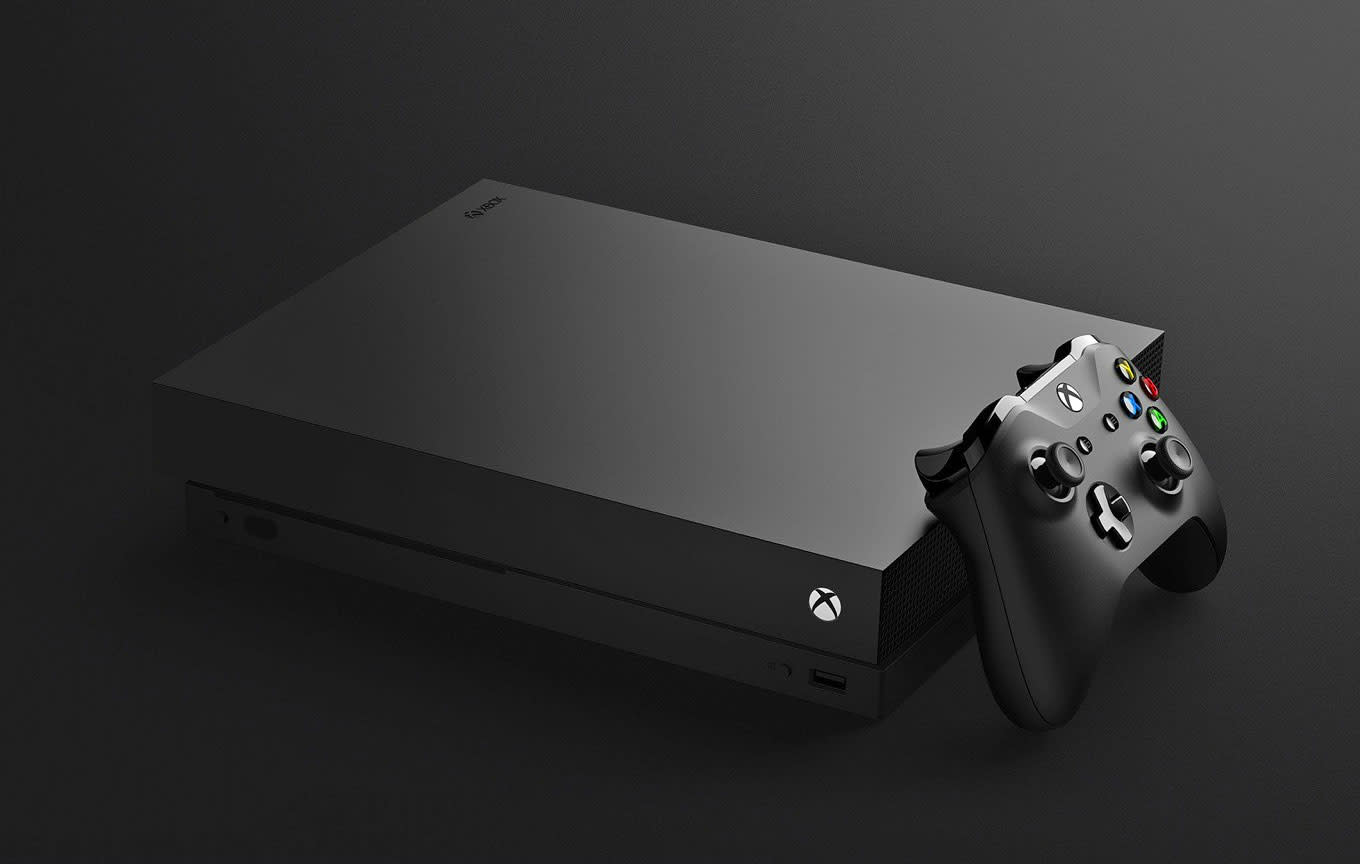 With less than a week to go until its release, more details are emerging about the Xbox One X. We've known all along that Microsoft's all-powerful console would output at native 4K on a 4K TV or display. And, if a 1080p screen was connected it would supersample games -- rendering them at a higher resolution before dropping them back down to 1080p. But, what about all the gamers with 1440p monitors? If you thought your display would end up with the same scaled-down image, you're wrong. According to Xbox group program manager Kevin Gammill, the console will output to native 1440p on a supported monitor. So, you can stop fretting about the picture getting upscaled from 1080p.

I *knew* you were going to ask that, just ran out of space. On X, we will effectively output native over HDMI in this case at 1440p.

Since its unveiling in June, Microsoft has been dropping tidbits about its meaty gaming machine at regular intervals. Aside from all the games getting 4K upgrades, we've learned that (along with the Xbox One) the console packs tech that will be a boon for hard drive space. And, there was the fun discovery that a Master Chief is lurking within it. There's also the chance that we'll hear even more info (including news of actual exclusive titles) over the coming months.

In this article: 1440p, av, gaming, GamingMonitor, microsoft, monitor, monitors, xboxonex
All products recommended by Engadget are selected by our editorial team, independent of our parent company. Some of our stories include affiliate links. If you buy something through one of these links, we may earn an affiliate commission.