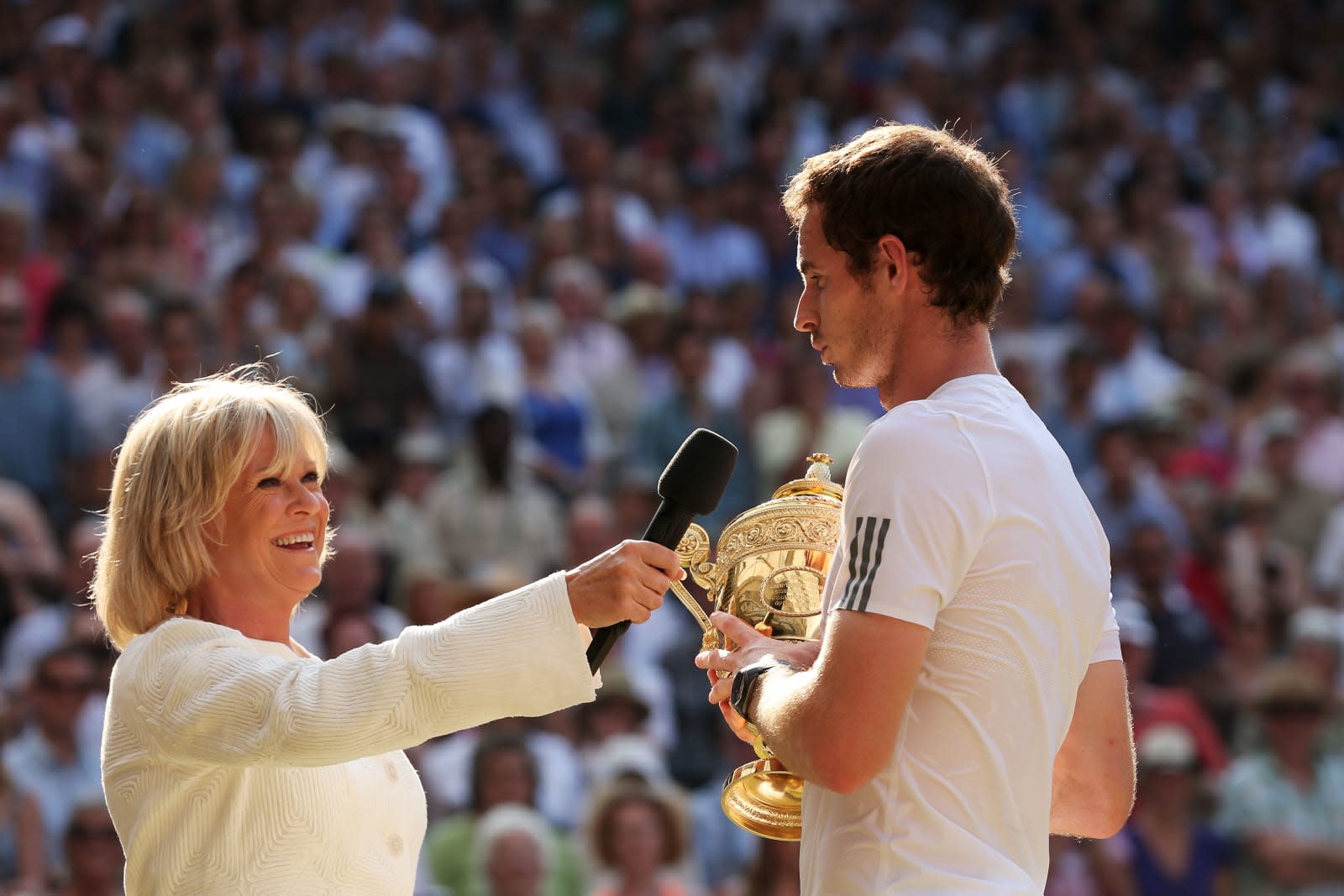 The BBC continues to reduce the amount of public money it spends, it's led to some notable sporting events being cut from its programming. It's already been forced to drop the rights to big-name British golfing tournaments, Formula 1 and perhaps the most prestigious global sporting event of all: the Olympics (although it has since agreed a sub-licencing deal with Discovery-owned Eurosport).

Instead, the corporation has focused on sports that it believes are most valuable to licence fee payers, including Wimbledon tennis and Six Nations rugby. Expanding that commitment, the BBC today announced "its biggest increase of live sport in a generation," confirming that will add 1,000 extra hours of live sport to the BBC Sport and iPlayer websites each year.

The BBC hopes to make up the additional hours with live coverage from 30 additional sports. In 2017, it's streamed a live match from every qualifying round of the FA Cup and brought visitors live action from the Women's Super League for the first time. Just last week, it streamed England's 5-2 win against Spain in the Under-17 World Cup final. Across 2018 and beyond, British Basketball, British Athletics, wheelchair tennis, netball, ice hockey and badminton will be added to the roster.

In terms of content, the BBC is in a good place. It's secured the rights for the Olympic Games and Wimbledon until 2024, the World Cup until 2022, Euro 2020 and the Six Nations and FA Cup to 2021. While many of those events will be broadcast on TV, the BBC Sport team has committed to making more specialised sporting coverage available via BBC Sport and iPlayer, ensuring that viewers can tune in no matter where they happen to be.

In this article: athletics, av, badminton, basketball, bbc, bbcsport, entertainment, internet, iplayer, olympics, streaming, tennis, TL18SPRT, wimbledon
All products recommended by Engadget are selected by our editorial team, independent of our parent company. Some of our stories include affiliate links. If you buy something through one of these links, we may earn an affiliate commission.