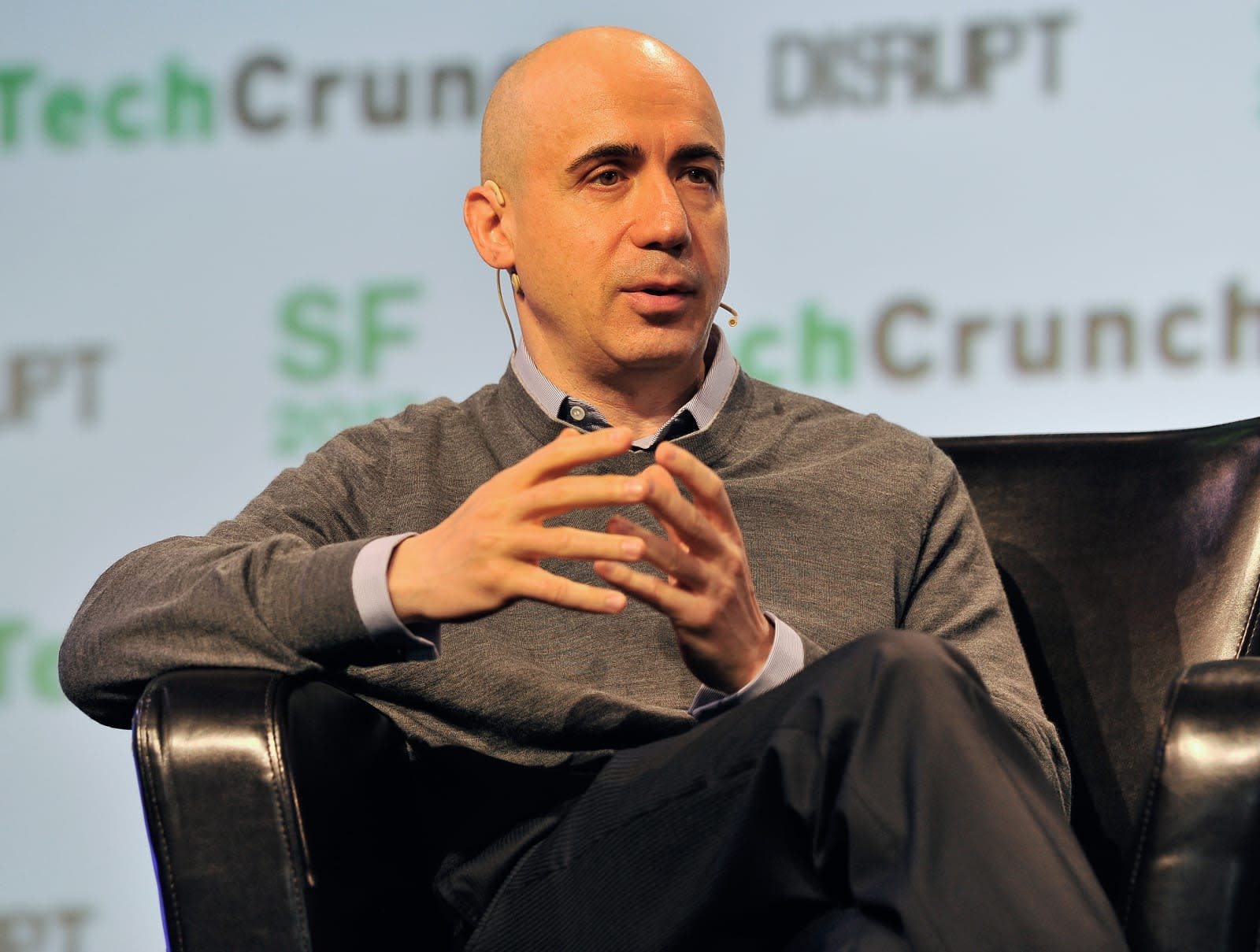 Milner acknowledged the investments in chats with the Guardian, but maintained that neither Facebook nor Twitter were told where the funding for the investments had come from. He added that he didn't know Gazprom had supported the Facebook stake, and that VTB's backing didn't give it a say over Twitter's decisions. The companies at the center of the storm have distanced themselves, too: Facebook said it sold the Gazprom investment 5 years ago, while Twitter said it reviewed all investors before it went public "as a matter of policy."

Still, the subject is complicated by Milner's own connections: he funded Jared Kushner's startup Cadre. Milner denied backing "any political activity" by the President's son-in-law and said he only met Kushner once, in 2016, but the link certainly doesn't help matters.

It's not certain just what Russia was hoping to do by funding the investments. Although it's tempting to imagine that the Russian government played a long game where it backed social networks it could later use to influence elections, it's possible that Gazprom and VTB were just hoping to profit by investing in a pair of budding internet properties before they went public. And while Facebook and Twitter weren't picky about ad revenue sources, that's not the same as letting investments dictate company policy.

More than anything, the revelations could push Facebook and Twitter to reveal as much as possible about any dealings with Russia, no matter how innocuous they might be. There's little doubt that Russia tried to influence American voters online, but Congress may want reassurances that social media giants weren't encouraged to look the other way.

In this article: dstglobal, facebook, gazprom, gear, internet, jaredkushner, paradisepapers, politics, russia, socialnetwork, socialnetworking, twitter, vtbbank, yurimilner
All products recommended by Engadget are selected by our editorial team, independent of our parent company. Some of our stories include affiliate links. If you buy something through one of these links, we may earn an affiliate commission.