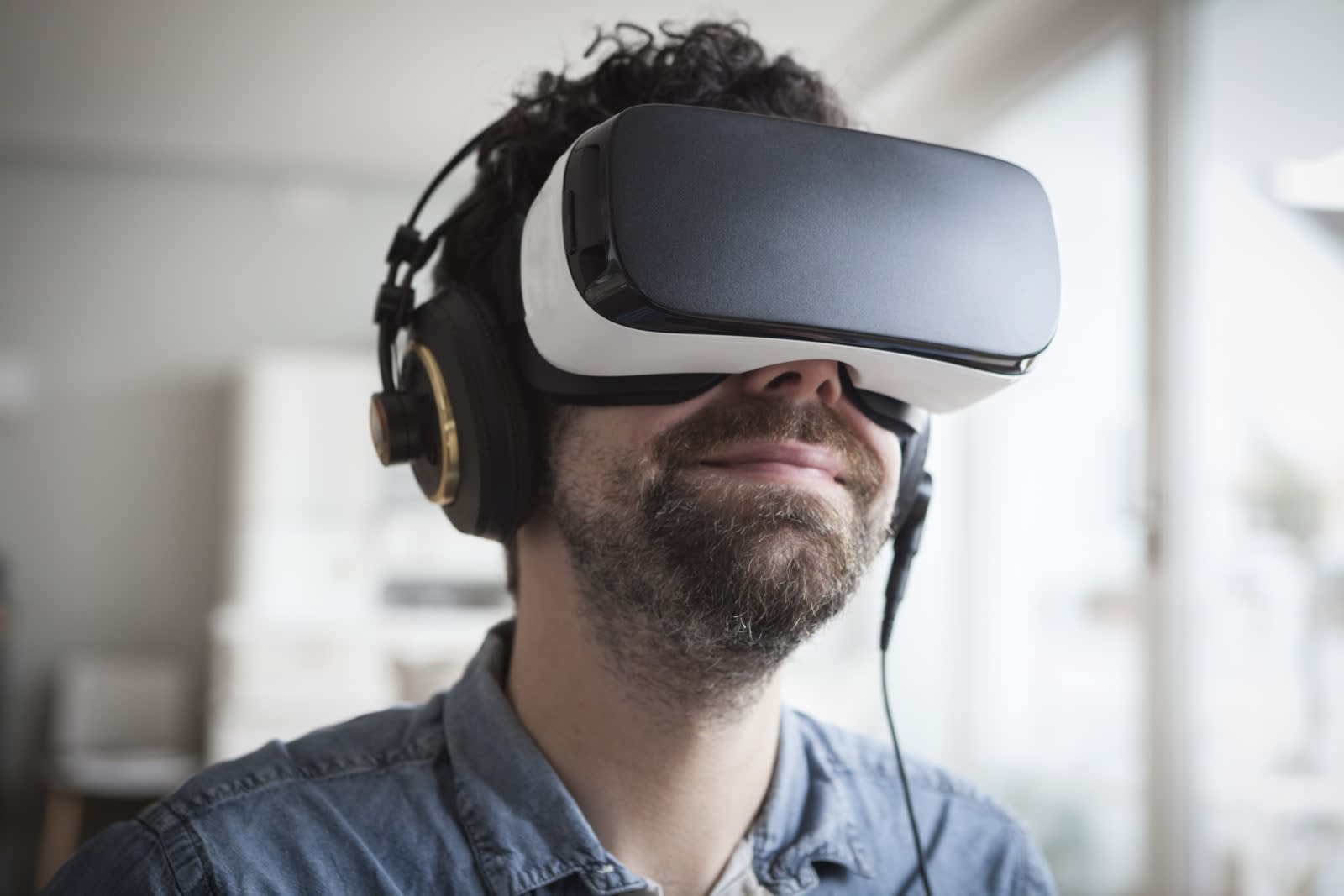 Immersive audio is particularly important in an era where games are mainstream and virtual reality is quickly catching on, but there isn't a common framework for it. What works on your PC may be useless on your phone. Google wants to fix that: it's launching Resonance Audio, an open source developer toolkit that brings spatial audio to games, VR, AR and 360-degree video across many devices and platforms: Android, iOS, macOS, Linux and Windows are all covered. The technology borrows from Google's VR Audio kit to spatialize "hundreds" of 3D sound sources in real time, even on low-powered hardware like your smartphone. And depending on where it's running, it can even produce clever effects with a relatively low performance hit.

On all platforms, Resonance Audio not only offers control over where audio is coming from, but how it propagates. You can narrow its spread, for example, or make it so that sounds are louder when you're facing an object. It'll automatically create near-field effects as you approach a source, which can be critical in VR apps where positional audio is everything. The technology works with multiple engines (including Unreal Engine and FMOD), but there's a particular advantage if you're building with Unity: you can precalculate reverberation effects for a given environment (say, an echo-filled hall) so that they won't chew up too much processing power.

It's up to developers to make use of Resonance Audio, and there's no guarantee they will. Some may decide that existing options are better for their needs, or even create their own. However, Google isn't shy about its plans here: between this and the Poly object library, it wants developers to have as painless an experience as possible when creating 360-degree and VR content. The easier it is to create an immersive experience, the more likely it is that Google will see uptake for in-house technologies like 360-degree YouTube videos and Daydream VR.

In this article: android, ar, augmentedreality, av, developer, games, gaming, gear, google, ios, linux, mac, macos, mobile, personal computing, personalcomputing, resonanceaudio, sdk, video, virtualreality, vr, wearables, windows
All products recommended by Engadget are selected by our editorial team, independent of our parent company. Some of our stories include affiliate links. If you buy something through one of these links, we may earn an affiliate commission.