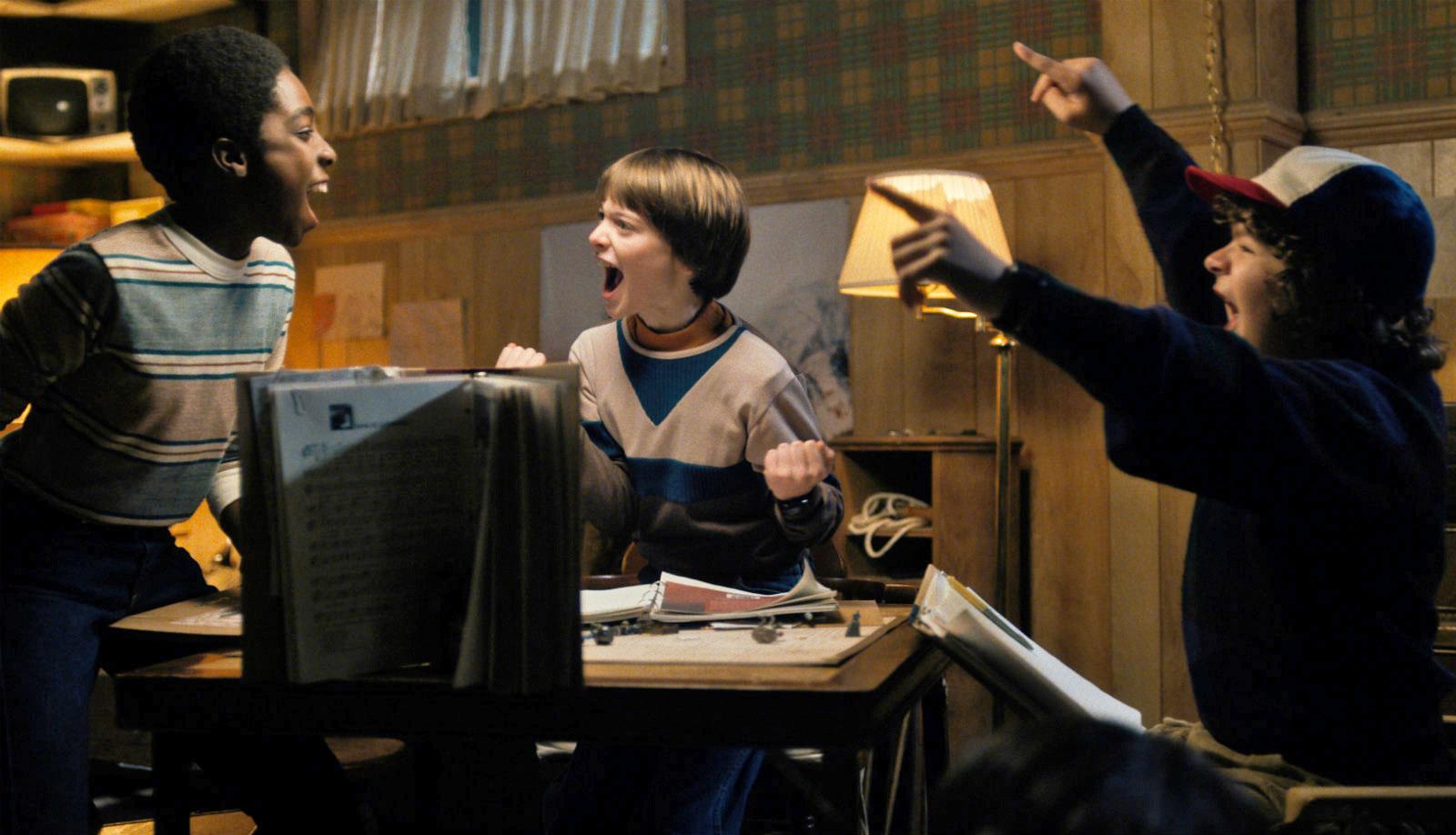 Netflix's original shows feel like must-watch TV, but how many people are actually watching? The streaming giant won't divulge its viewership data, so it's fallen on Nielsen to plug the hole. Now, the audience-tracking firm is offering its first insights into what a hit Netflix show looks like -- and, the numbers are big. Fittingly, the initial set of Netflix ratings are for Stranger Things 2 -- the follow-up to the '80s throwback thriller that remains ingrained in the cultural zeitgeist. According to the results, the first episode of the second season was watched by 15.8 million people in the US within the first three days. Binge watchers also tuned in, with 326,000 people streaming all nine episodes on the first day.

Compare that to the current crop of TV behemoths, and it looks like Netflix has a legit hit on its hands. For example, the season seven premiere of Game of Thrones seized 16.1 million viewers on its first night. Meanwhile, the first episode of season eight of The Walking Dead was watched by 15 million people. For something closer to home, season five of Netflix's House of Cards was streamed by 4.6 million people this spring, according to Nielsen.

Netflix would likely be pleased with the data if it didn't think it was drivel. The company previously told The New York Times that Nielsen's figures are inaccurate, and "not even close." The audience measuring company collates its numbers from TVs using audio recognition software. Yet, with the absence of desktop and mobile streams, we can only assume that the audience size may even be larger.

What we know for sure is that more Stranger Things is in the pipeline, along with $8 billion worth of Netflix originals. If they too turn out to be hits on this scale, the streaming service may not miss Disney after all.

In this article: av, entertainment, netflix, StrangerThings, TvShows
All products recommended by Engadget are selected by our editorial team, independent of our parent company. Some of our stories include affiliate links. If you buy something through one of these links, we may earn an affiliate commission.