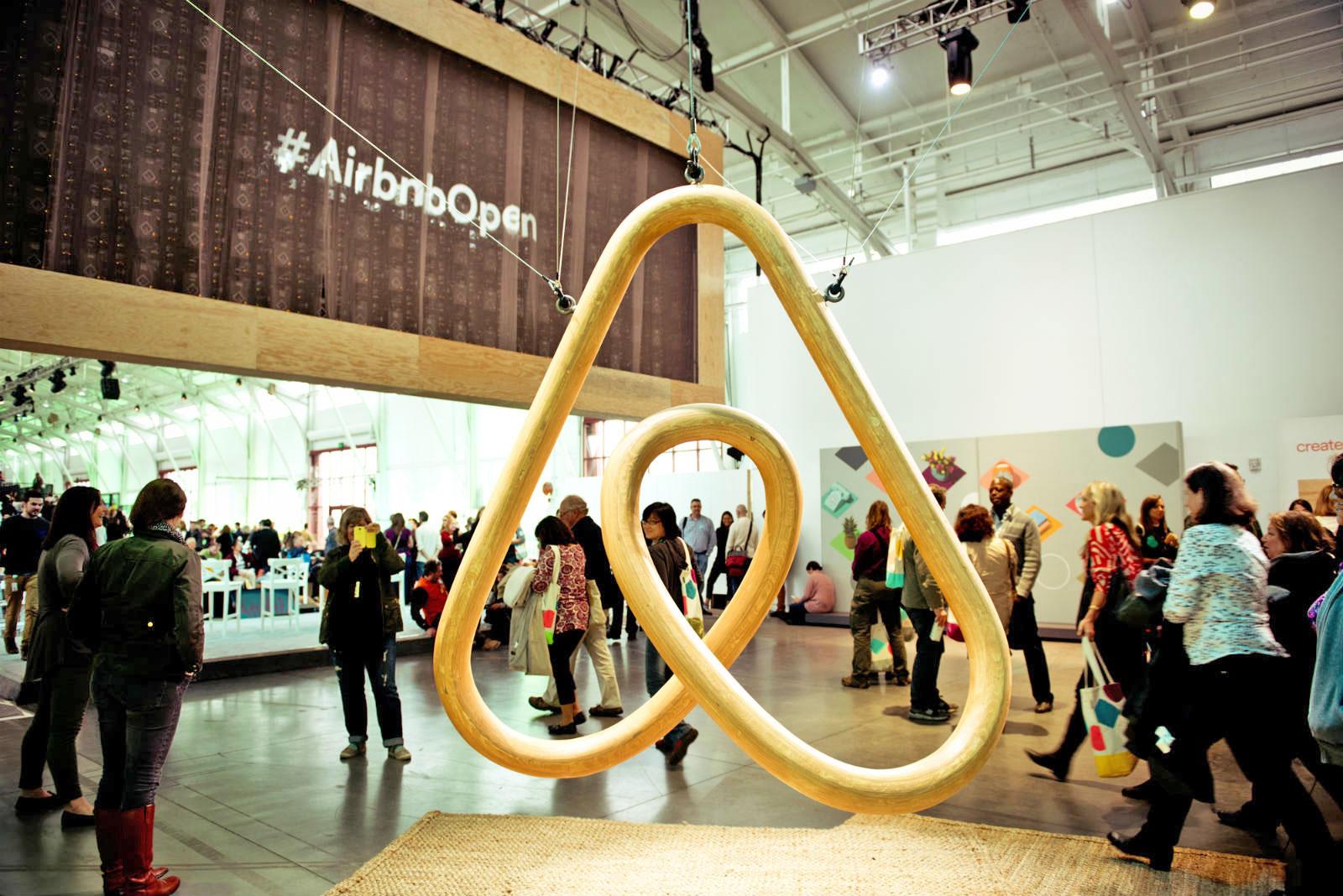 Airbnb is recruiting San Francisco's largest landlord to allow tenants to offer their apartments as short-term rentals. In return for Veritas Investments serving up five of its buildings, Airbnb will give it a cut of the nightly revenue (10 percent, according to the San Francisco Chronicle), as part of the incentives it launched a year ago.

The two make for strange bedfellows, considering the fraught relationship between landlords and the short-term rental service. Earlier this year, Airbnb was sued by a Denver-based real estate firm for "helping tenants breach their leases." Meanwhile, New York has even fined tenants for posting short-term listings, under the new regulations it passed last year (a law Airbnb tried to block, before settling with the state).

Veritas, which owns over 5,000 units in San Francisco, is initially piloting the program on roughly 100 apartments. To lend a helping hand, Airbnb is enlisting Pillow, a startup that will help manage the short-term listings. But, removing housing from the rental market (and serving it up to tourists) is bound to be contentious in a city where rent prices are already among the highest in the US.

Then again, Airbnb's relationship with its hometown has been far from smooth. It took a turn for the better in May, however, when the company settled a lawsuit with the city over a rule that levied fines on hosts that don't register their units. Under the settlement, Airbnb will create a new registration system for hosts on its website in early 2018.

In this article: airbnb, gear, landlord, SanFrancisco, services, short-termrental
All products recommended by Engadget are selected by our editorial team, independent of our parent company. Some of our stories include affiliate links. If you buy something through one of these links, we may earn an affiliate commission.