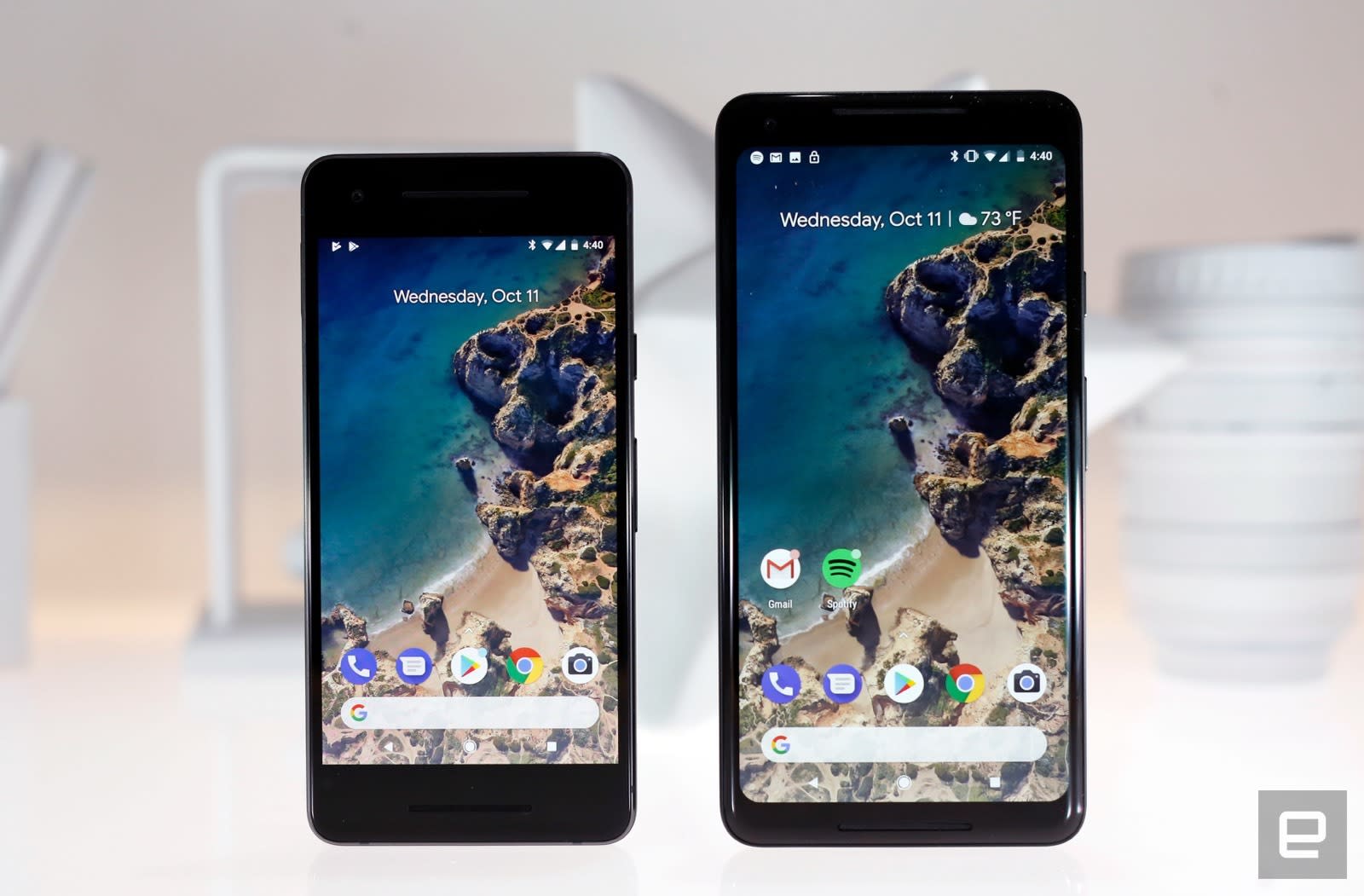 It looks like Google still isn't done fielding complaints about the Pixel 2 XL's display. While some users are experiencing premature screen burn-in and seeing a bluish tint, others are apparently having trouble with its responsiveness. Comments posted on the Pixel 2 community website have revealed that some units are having issues getting their phones to register touches near the edges of the screen. One poster even conducted a test and found that while the edges on his display can recognize swipes just fine, they can't always recognize taps.

Here's a video of the experiment:

According to Android Police, this happens because the device's accidental touch protection feature is just bit too effective. The good news is that it's a software issue, and Google is already working on a fix. Orrin, a Pixel 2XL Community manager, posted on the thread to inform people that the Pixel team is already investigating and addressing the problem in an upcoming over-the-air update.

In an effort to preempt similar complaints about bluish or greenish tinted screens and burn-ins, Apple recently updated its support page to explain that those are perfectly normal for OLED displays like the iPhone X's and Pixel 2 XL's. Nevertheless, iPhone X's screen seems to come with its own set of issues. Some of them have a nasty green line going down their edges, while others stop responding to touches in cold temperatures.

In this article: android, gear, google, mobile, pixel, pixel2xl
All products recommended by Engadget are selected by our editorial team, independent of our parent company. Some of our stories include affiliate links. If you buy something through one of these links, we may earn an affiliate commission.