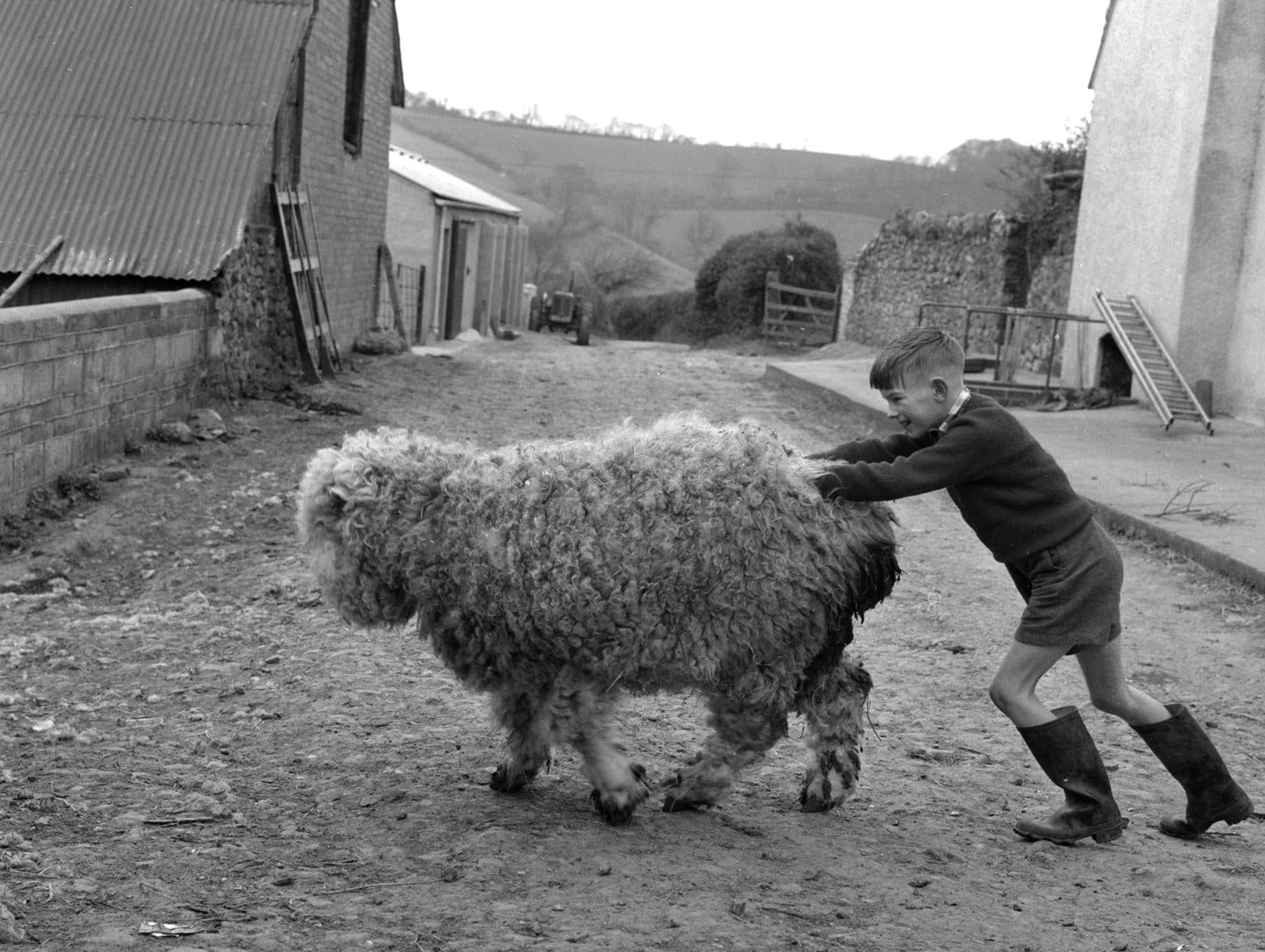 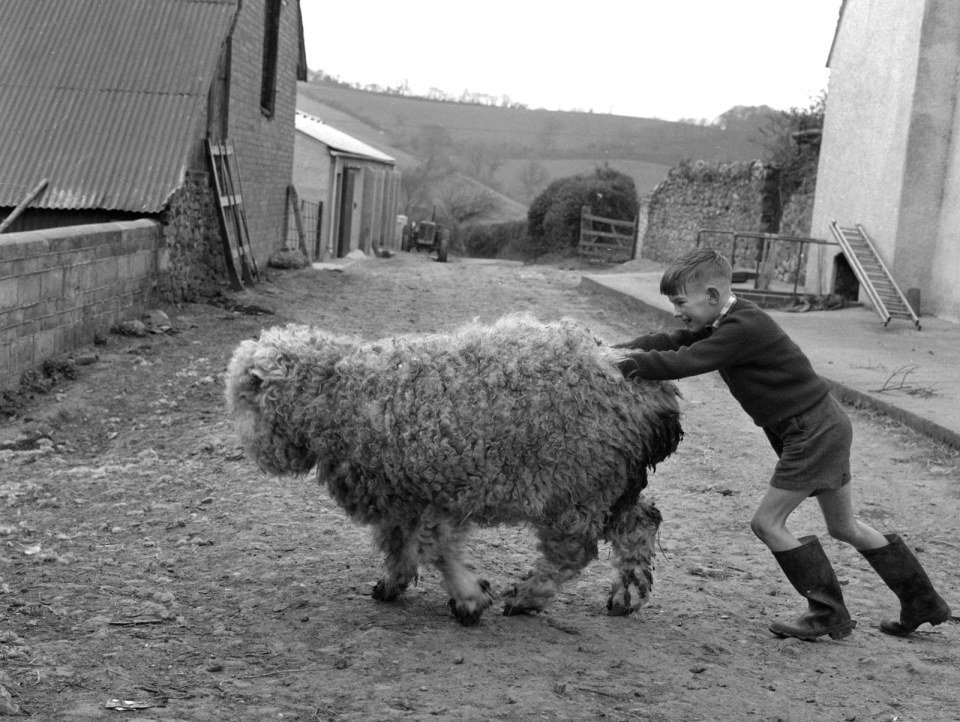 While social media continues to be humanity's greatest and most toxic of dumpster fires, the tech industry did manage to do some good this week. Researchers discovered that molten quarks can produce eight times the energy as the hydrogen bomb, Ford began testing exosuits for its assembly line workers, and Google floated its Project Loon as a way to get Puerto Rico back online. Numbers, because how else will you know how good of a Samaritan you are? 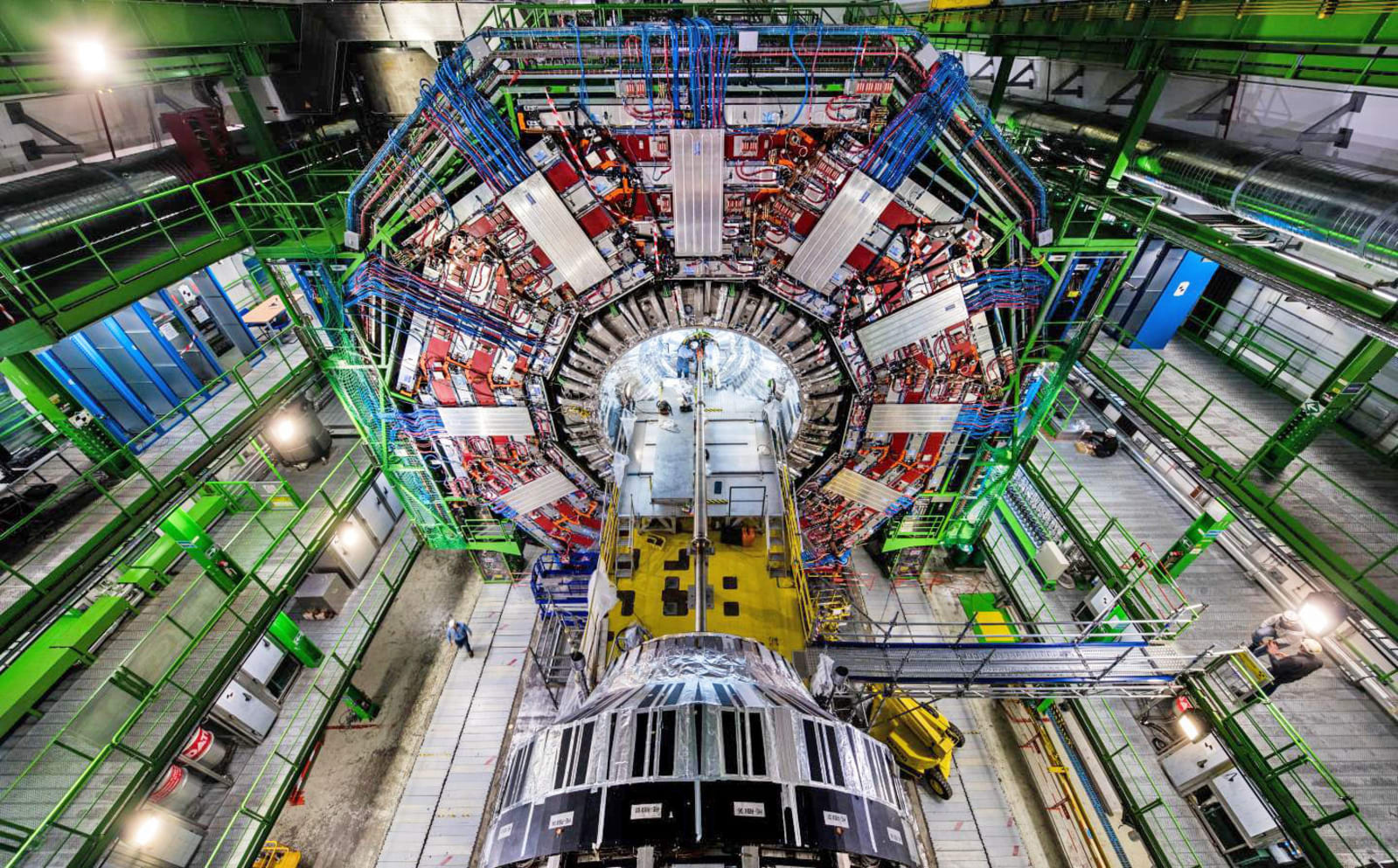 138 MeV: That's how much energy a pair of quarks would theoretically give off if smashed together hard enough. That's eight times the amount of energy you get when smashing hydrogen atoms. And, since it should only take 130 MeV to successfully smoosh them, researchers believe they may have discovered the world's next clean energy source. Assuming, of course, that doing so doesn't first rip open a breach in the space-time continuum. 1 million: That's how many times Ford's automotive assembly workers have to lift their hands above their heads every year. To combat the recurring stress and shoulder injuries that often come along with such activities, the car company has begun testing out non-powered assistive exosuits to shift the load from man to machine. 100,000: That's how many Puerto Ricans could have their internet connections restored once Google fills the skies above the island nation with its Project Loon Wi-Fi balloons. 1 hour: That's how long Las Vegas' new autonomous shuttle bus managed to be on the road before getting into its first fender bender. Hopefully they'll work out the bug by the time CES rolls around in January.

50: That's how many characters Twitter users can now leverage for their cleverest of account names, never mind the fact that you can't read the entire thing from the timeline.

In this article: After Math, Aftermath, column, opinion, tomorrow
All products recommended by Engadget are selected by our editorial team, independent of our parent company. Some of our stories include affiliate links. If you buy something through one of these links, we may earn an affiliate commission.