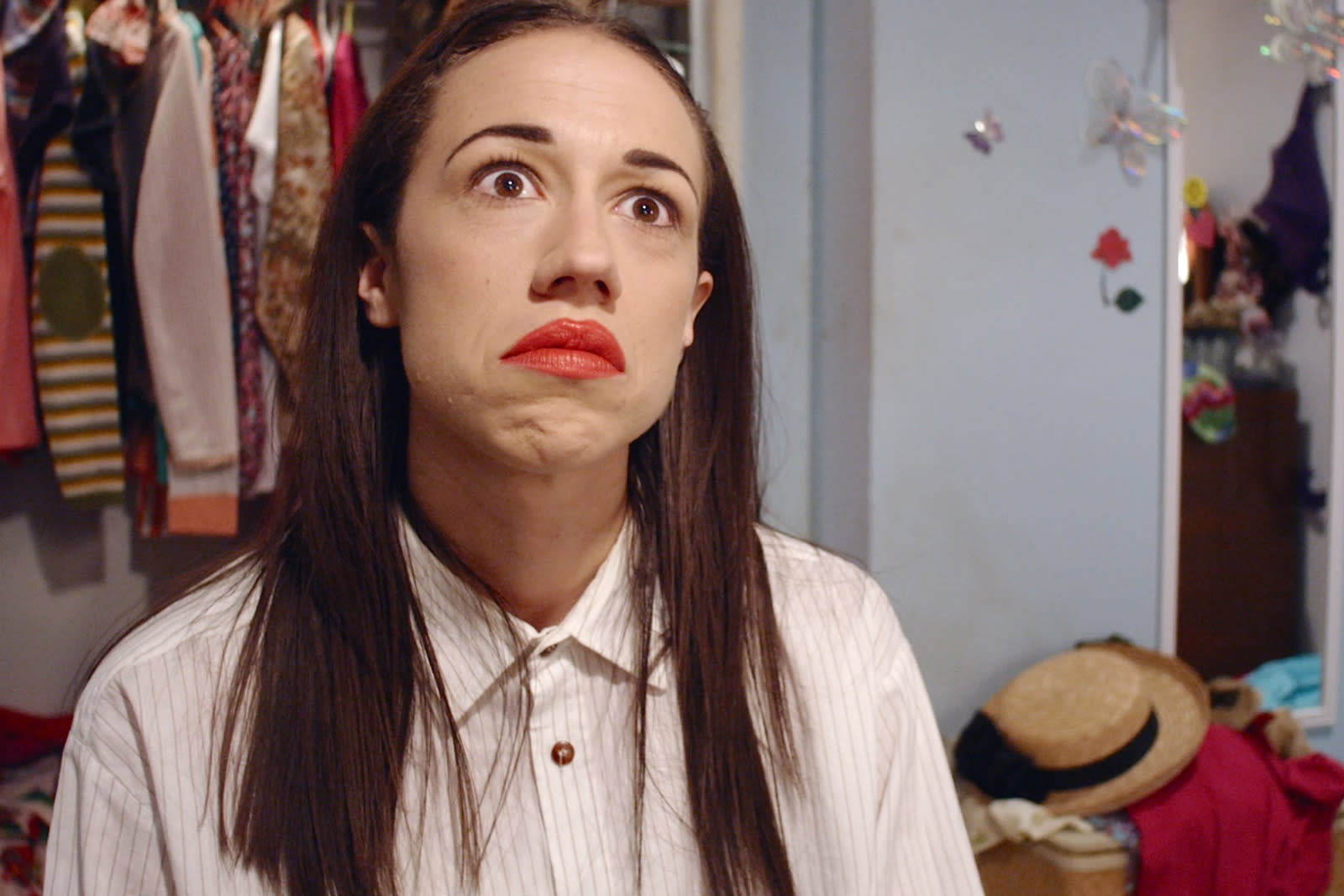 YouTube stardom is no guarantee of success on other streaming services, it appears. Netflix has dropped Miranda Sings' Haters Back Off after two seasons, marking a short run for the first YouTuber to land a scripted series. It's not certain exactly why Netflix ditched the show, but it's reasonable to say that lukewarm reviews played a part. Colleen Ballinger's over-the-top performance as Sings made her a hit on YouTube, where short off-the-cuff videos thrive, but critics have argued that it didn't work so well when stretched out to TV-length episodes with the scripting to match.

Haters has fared better than some Netflix shows, so this definitely wasn't a disaster -- arguably, the series did well considering the doubts many had. Between this and PewDiePie's self-inflicted trouble, though, YouTube hasn't really had a breakout star in the paid video realm. We wouldn't rule out the possibility of that happening in the future, but studios and YouTube personas dreaming of crossover success may have to be patient.

In this article: colleenballinger, entertainment, internet, mirandasings, netflix, services, streaming, youtube
All products recommended by Engadget are selected by our editorial team, independent of our parent company. Some of our stories include affiliate links. If you buy something through one of these links, we may earn an affiliate commission.