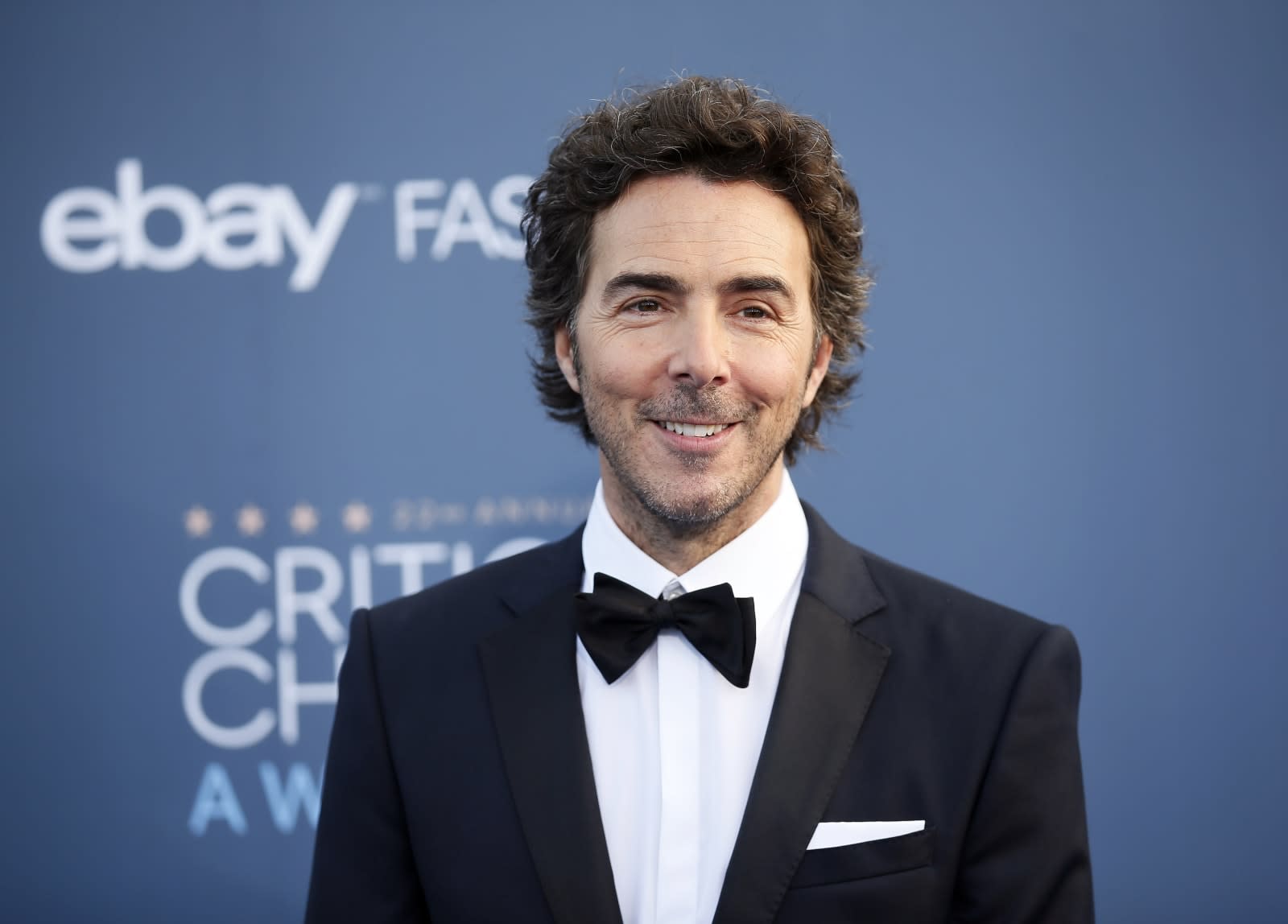 Both seasons of Stranger Things have been colossal hits for Netflix. So it's no surprise that the company just locked down the show's producer Shawn Levy, which sources tell Variety is a four-year, eight-figure agreement. He will create TV projects exclusively for the streaming entertainment company.

Though Netflix secured long-running successes like Orange is the New Black for the near future, it's hungry for more hits. Especially since the network has had to jettison stars Kevin Spacey and Danny Masterson following sexual harassment and rape allegations, respectively.

In this article: av, entertainment, netflix, shawnlevy, StrangerThings
All products recommended by Engadget are selected by our editorial team, independent of our parent company. Some of our stories include affiliate links. If you buy something through one of these links, we may earn an affiliate commission.