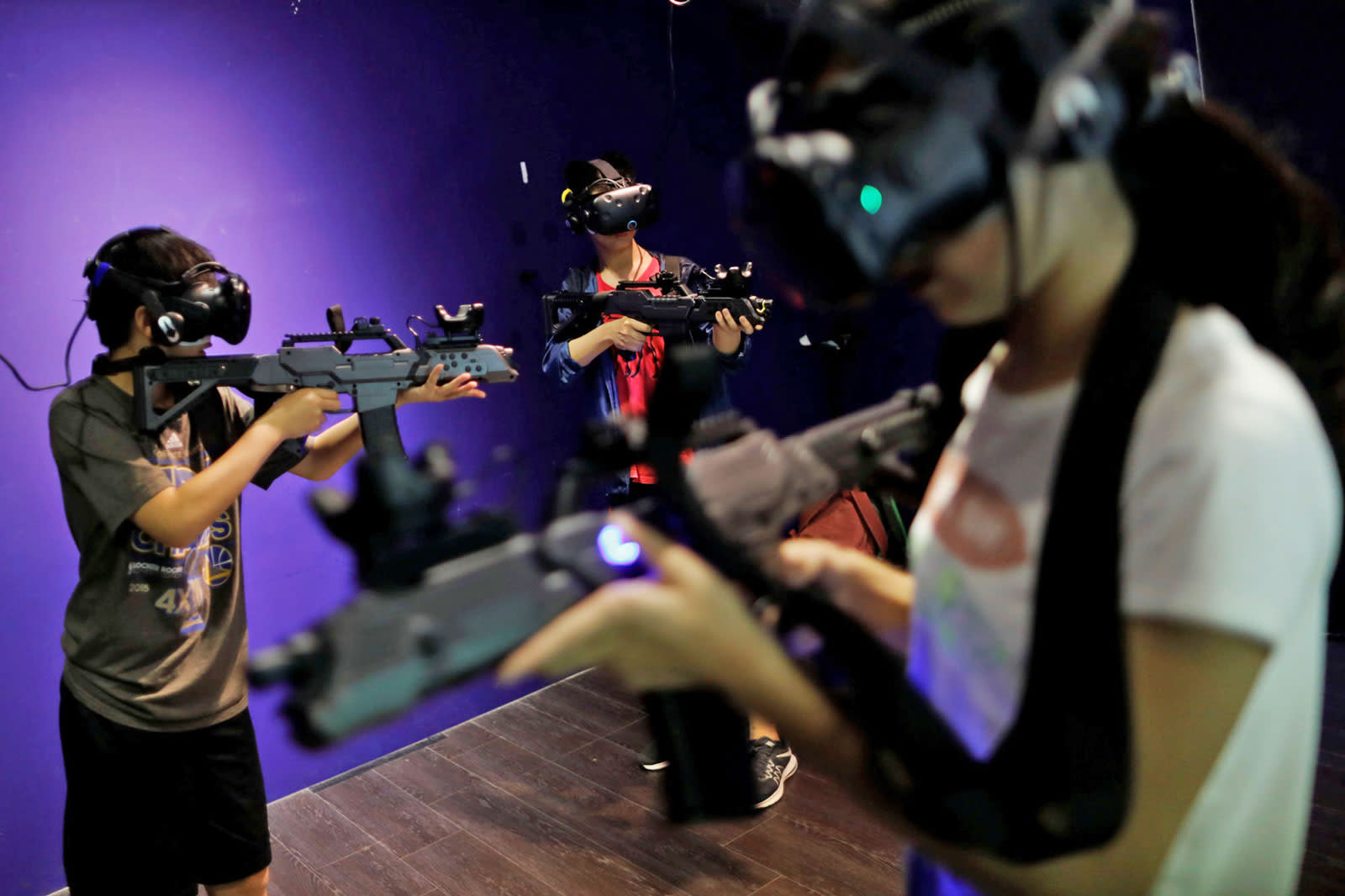 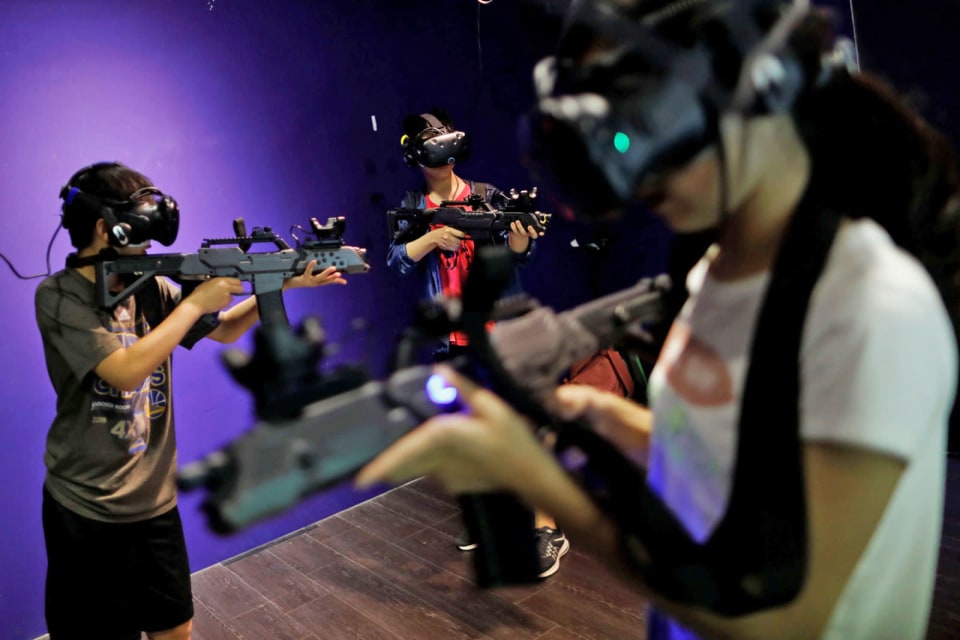 The next big hurdle for virtual reality is obvious to anyone who's put on a headset: Getting rid of all of those wires. We've seen cordless solutions from TPCast and Intel, but now Amimon, a company best known for developing wireless video technology, is getting into the ring. Its spin on wireless VR uses the 5GHz spectrum, instead of the 60GHz band used by competitors. That allows it to work through walls and without direct line of sight, something the 60GHz frequency range can't do. Most importantly, Amimon promises a lag-free experience. According to the company, it could even support up to 10 VR or AR headsets in the same room (either with their own computers, or a souped-up gaming server).

Amimon, which will be debuting the technology at the VRX conference in San Francisco today, says its solution has advantages over the WiGig-powered alternatives. Since it doesn't need to be in view of a receiver, you can step outside with a pair of augmented reality glasses and still be able to connect to a computer in your home. It'll also be able to work in a variety of spaces, from crowded rooms to huge open environments. The main reason companies are eyeing 60GHz/WiGig for VR is due to its low latency and massive data throughput, but Amimon claims its patented technology can do the same in the 5GHz spectrum. As you'd expect, the company's tech is currently compatible with all of the major VR headsets: Oculus Rift, HTC Vive and PlayStation VR. It can output 2K video at 90FPS for the two PC-powered headsets, as well as 1080p at 120 FPS for the PS VR. Amimon describes it as a complete solution for wireless VR -- it's able to both transmit lag-free video, as well as all the necessary sensor data.

At this point, Amimon's wireless module is still in its early stages. The company isn't discussing any release timing yet, as that will depend on future partners. Similarly, pricing is still up in the air, but it expects the first generation of wireless accessories to cost around $100.

In this article: Amimon, exclusive, gadgetry, gadgets, gaming, gear, VR, wirelessVR
All products recommended by Engadget are selected by our editorial team, independent of our parent company. Some of our stories include affiliate links. If you buy something through one of these links, we may earn an affiliate commission.