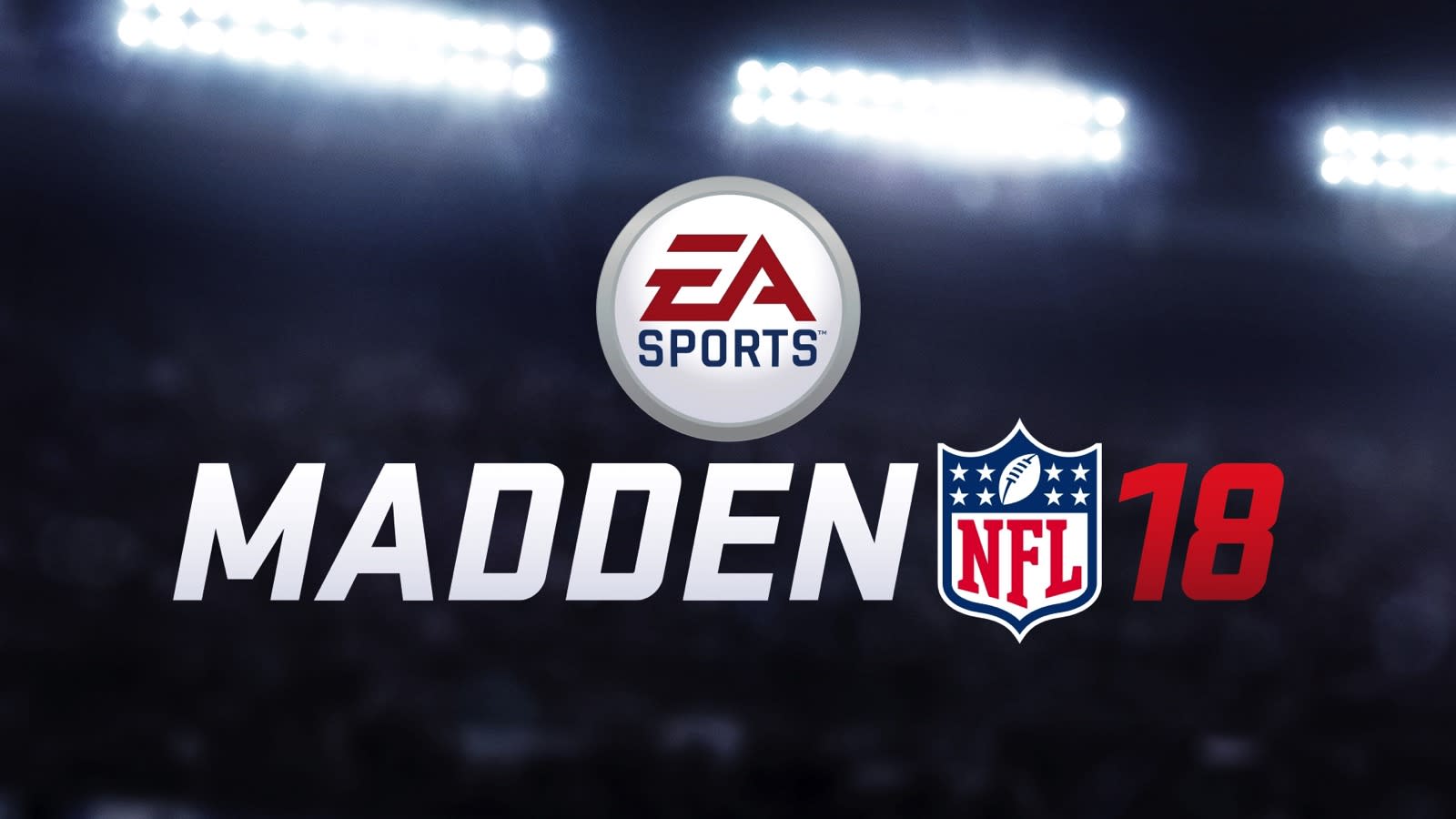 Sure, Madden NFL is a massively popular video game series that began in 1993 as John Madden Football, but it has never really broken through to the mainstream. The franchise has been making inroads to the eSports space over the last couple of years, though, with a live broadcast last year on ESPN 2. Now the CW is set to air a one-hour primetime special, co-produced by EA and NFL Films called the EA Madden NFL 18 Challenge. The mouthful of a title will air December 27th of this year.

According to Variety, the special will focus on eight eSPorts players participating in the Madden NFL competition in LA, with a reality TV show style, like Survivor. That way, you won't have to sit through an entire hour of play-by-play game footage, thank heavens. The actual 2018 Madden Challenge will take place December 18th through 22nd on various livestream platforms, says Variety, which enables the producers edit the footage for the final show.

"Television is a very different audience and medium than our digital channels," said EA's Todd Sitrin in a statement. "In the past we've always presented eSports a traditional sporting event, but on TV we really need to move toward an entertainment focus – to highlight the players, who are the real stars."

In this article: av, broadcast, CW, EA, entertainment, eSports, gaming, Madden, MaddenNFL, MaddenNFL18, television
All products recommended by Engadget are selected by our editorial team, independent of our parent company. Some of our stories include affiliate links. If you buy something through one of these links, we may earn an affiliate commission.