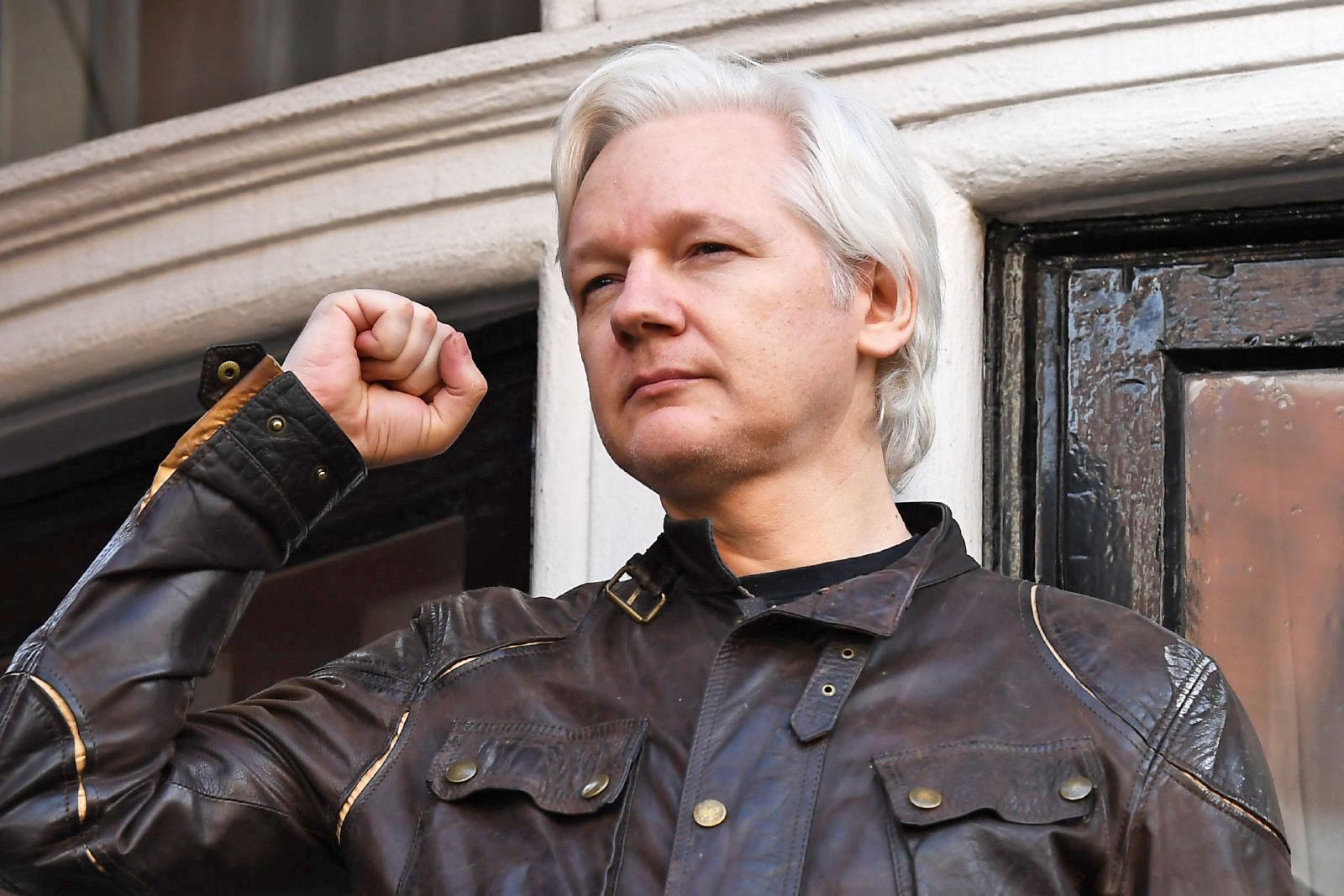 A British tribunal released a ruling today on a freedom of information case in which an Italian journalist, Stefania Maurizi, sought documents regarding WikiLeaks founder Julian Assange's extradition. While the tribunal decided that she could not get those documents due to confidentiality reasons, it did state in its summary that WikiLeaks was a media organization, which could make any US attempts at having Assange extradited more difficult.

In the tribunal's summary, the Guardian reports, it said, "WikiLeaks is a media organization which publishes and comments upon censored or restricted official materials involving war, surveillance or corruption, which are leaked to it in a variety of different circumstances." Neither the US Department of Justice nor the UK Crown Prosecution Service have stated whether extradition discussions regarding Assange -- who is currently living in a London-based Ecuadorian embassy where he has been granted diplomatic asylum -- have taken place. But if UK officials were considering assisting an extradition request, such a clear statement declaring WikiLeaks a media organization might change that.

Earlier this year, Attorney General Jeff Sessions said arresting Assange was a priority and CIA Director Mike Pompeo said in April, "It's time to call out WikiLeaks for what it really is: A non-state hostile intelligence service often abetted by state actors like Russia."

In this article: cia, doj, extradition, gear, JeffSessions, JulianAssange, media, MikePompeo, politics, security, uk, wikileaks
All products recommended by Engadget are selected by our editorial team, independent of our parent company. Some of our stories include affiliate links. If you buy something through one of these links, we may earn an affiliate commission.