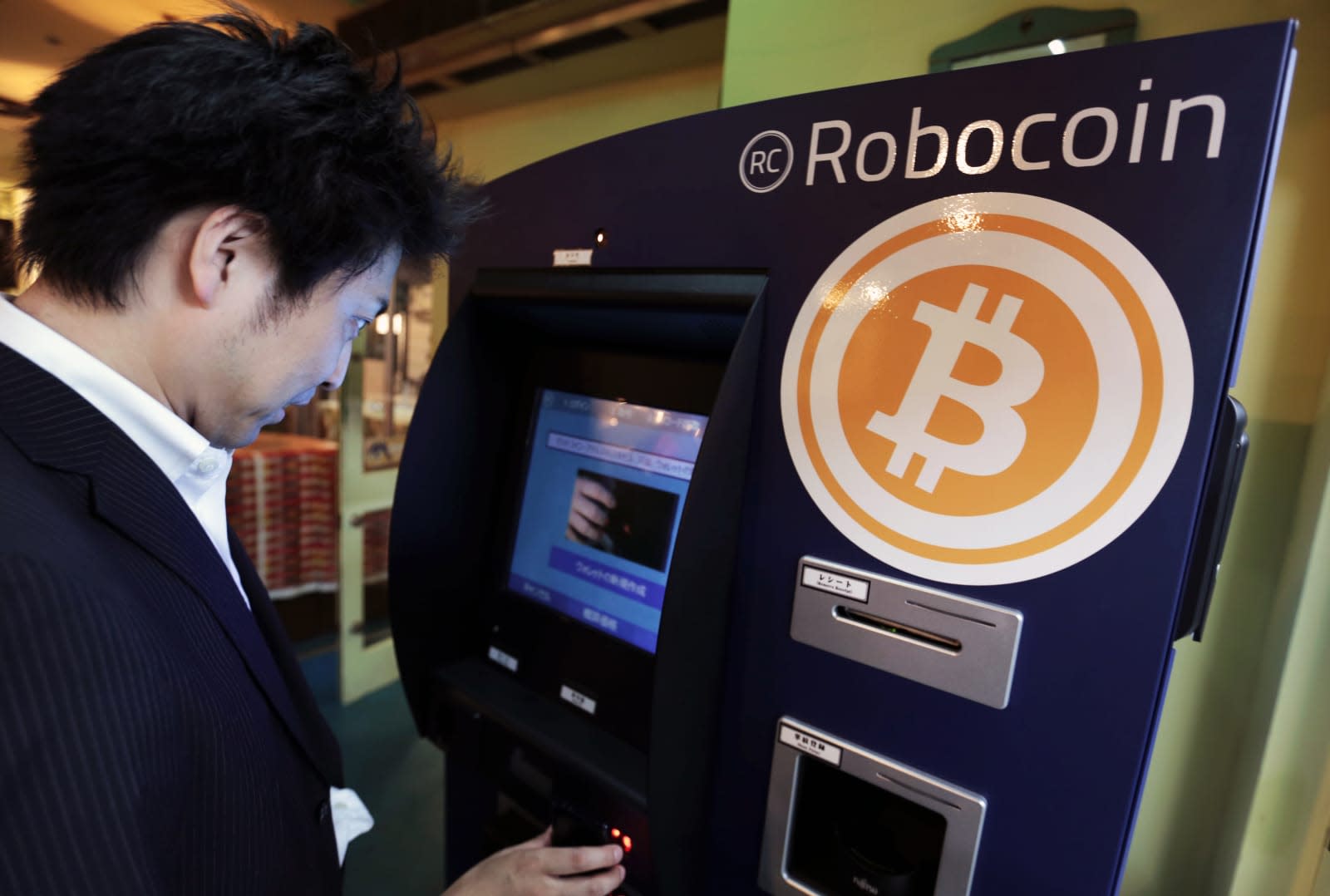 Employees at a Japanese firm will soon be able to receive part of their salary in Bitcoin, if they're feeling brave enough. GMO Internet, which offers a range of web-related services including a Bitcoin exchange, will pay workers up to 100,000 yen (about $890) starting in February. "Employees can receive salaries by Bitcoin if they want," a company spokesperson said. "We hope to improve our own literacy of virtual currency by actually using it."

The venture is strictly voluntary, and the lower limit will be 10,000 yen, around $88. The company is also offering a 10 percent bonus for employees willing to try it, which might help make up for some of the crypto-currency's extreme volatility.

GMO plans its own initial coin offering (ICO), with a strange twist. The company's "GMO coin" will be a token that buyers can use toward buying not only Bitcoins, but next-gen mining boards or part of a cloud mining business. The company plans to develop "cutting-edge 7-nanometer process technology" that will allow high performance mining with lower power consumption than current chips.

Bitcoin is functioning less as a currency and more as an investment nowadays, as we wrote recently, having dramatically soared in value from around $800 to as high as $19,000 in a year. Employees willing to take them as pay would probably therefore sock them away rather than using the currency to buy snacks. It'll be an interesting experiment, in any event, especially in a country that has taken a forward-looking approach to the currency, and hosted one of its biggest failures.

In this article: Bitcoin, business, Cryptocurrency, gear, GMOInternet, Japan, Salaries, Workers
All products recommended by Engadget are selected by our editorial team, independent of our parent company. Some of our stories include affiliate links. If you buy something through one of these links, we may earn an affiliate commission.