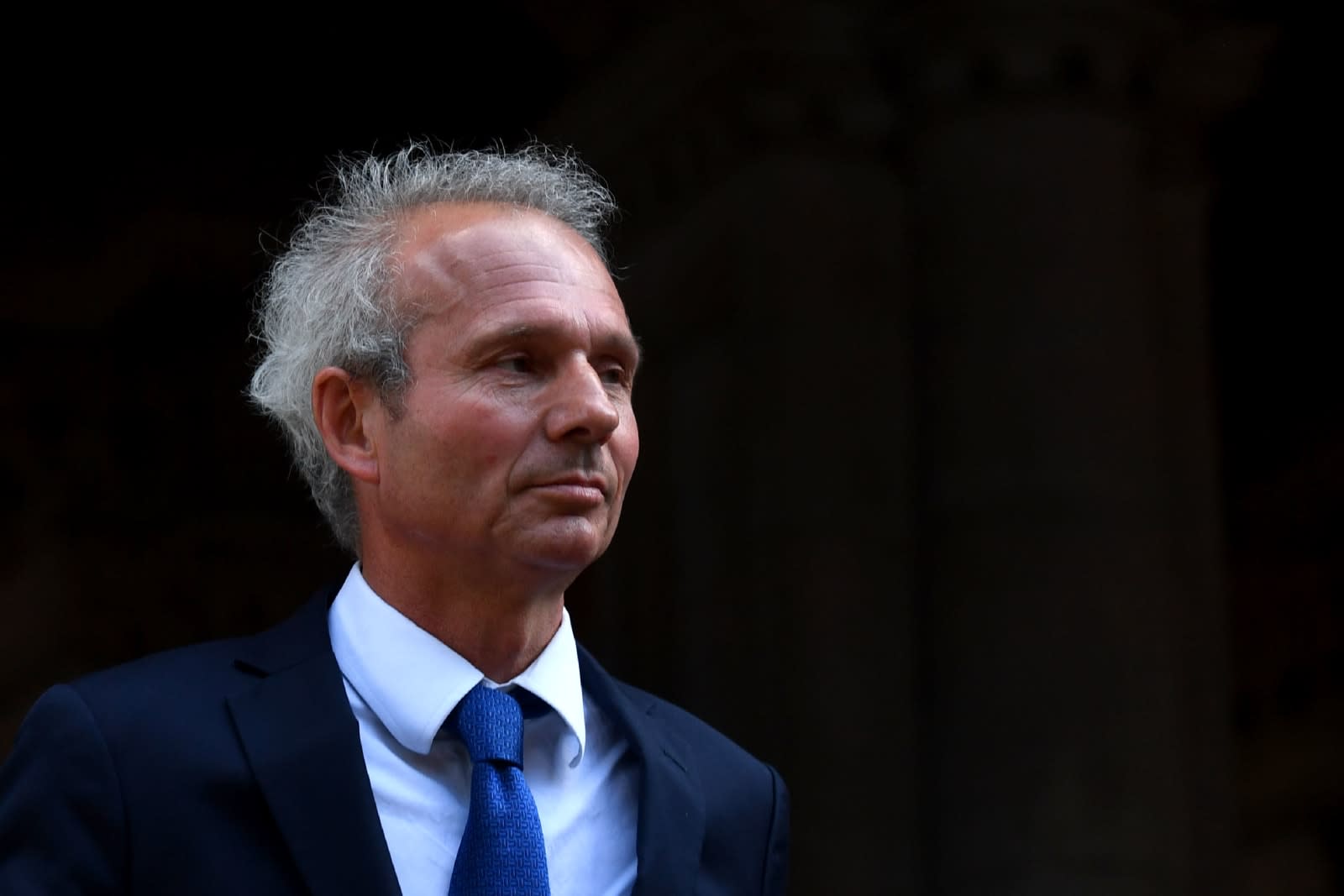 Justice secretary David Lidington has called on Amazon, eBay and Gumtree to block all sales of miniature mobile phones. These tiny handsets, often less than eight centimetres long, can be bought for £25 online and easily smuggled into prisons. Many are advertised with the slogan "Beat the BOSS," a reference to the Body Orifice Security Scanners (BOSS) used by prison officers to detect knives, firearm components and other small metallic objects. During a speech for the British think tank Reform, Lidington said he had written to all three asking them to take down products clearly intended to "evade detection measures in prison."

"It's pretty clear to me that these miniature phones are being manufactured and sold with the purpose of being smuggled into prisons," he said. "Why after all are they also advertised as being without any metal components?" Lidington said everyone, including retailers, had an interest in tackling organised crime. Miniature phones can be sold for up to £500 in prison, forcing desperate inmates into a lifetime of crippling debt. It's a tempting business for gangs operating both inside and outside of prison — if you're arrested, for instance, and agree to smuggle a phone on your way in, you could be rewarded with a small paycheck upon your release.

The UK government has other countermeasures in the pipeline. Lidington mentioned the Prisons (Interference with Wireless Telegraphy) Bill — a proposed piece of legislation, sponsored by MP Maria Caulfield, that would give network operators the power to detect and block mobile phones inside British prisons. Last year, law enforcement seized 7,000 SIM cards and roughly 35 handsets per day. "The fact is, our prisons are facing a clear and present danger from well organised individuals and criminal networks." he said. "These are networks that are every bit as professionally operated as a legitimate business, but they happen to be engaged in criminal activity."

Mobile phones, however, are just one way criminals are using technology to outmanoeuvre the justice system. Drones have become a popular means of dropping off drugs, phones and other contraband behind prison walls. Police, however, have caught on to the practice and started busting the criminals behind the deliveries. In April, the UK government assembled a "specialist squad" tasked with taking down quadcopter smugglers. The problem, of course, is keeping up with technology and the inventive minds in the criminal underworld. Tackling drones and tiny phones is one issue; predicting and preventing the next prison-busting trend is another entirely.