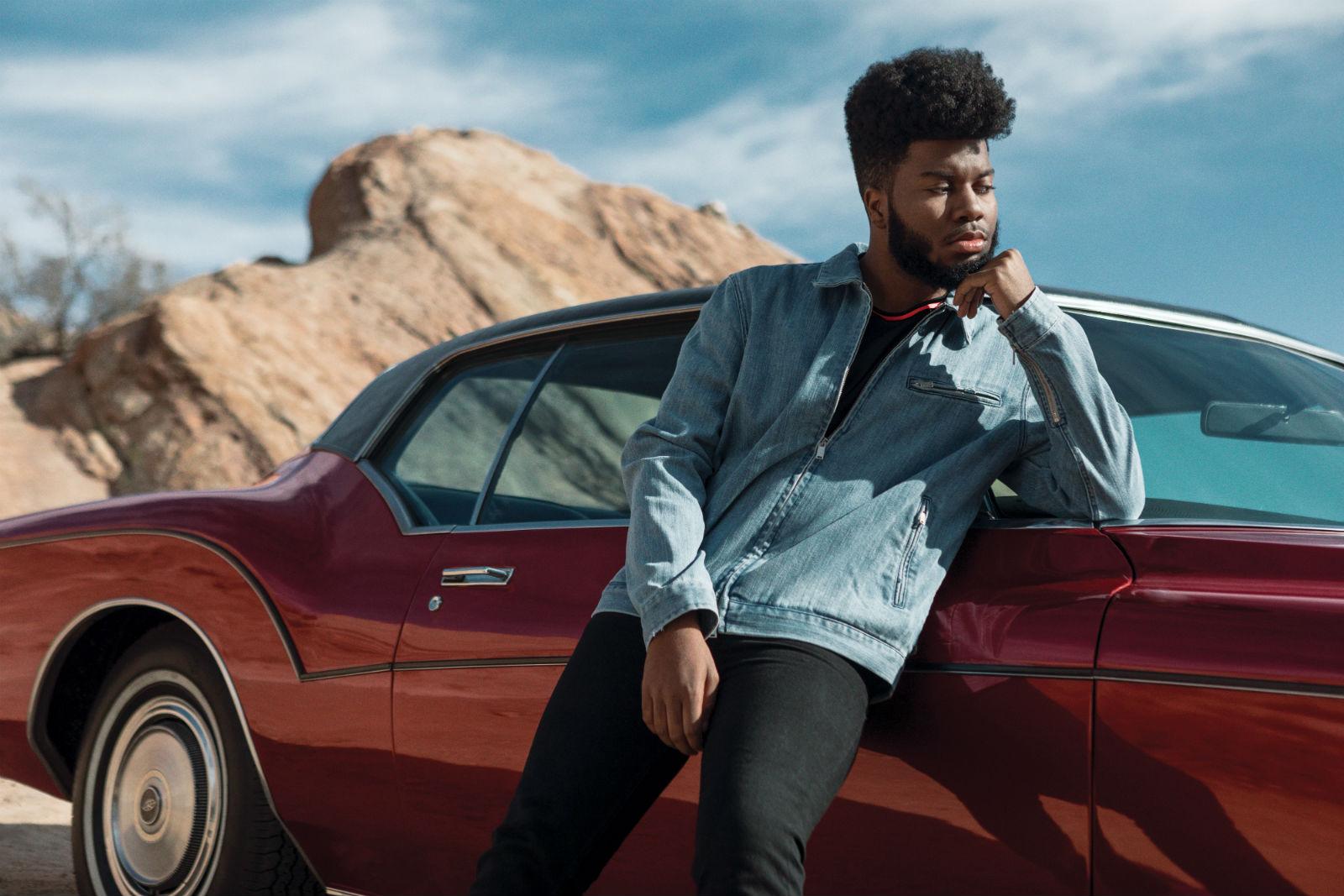 Google and Samsung have been adding tons of virtual music experiences, both live and pre-recorded, to their respective line-ups this year. So where does that leave Sony? You'd think a corporation that straddles both industries would be the most likely to gain a monopoly on the burgeoning VR music space. Well, it's not for want of trying. The company kicked off its 'Lost in Music' VR campaign at the onset of the year, courtesy of an immersive music video collaboration with The Chainsmokers. Now, as 2017 draws to a close, it's leveraging its label roster once more for an upcoming partnership with pop hitmaker Khalid.

The second lap of Lost in Music kicks off with a two-day live event at LA Hangar Studios on January 19, followed by VR experiences at the annual SXSW conference in Austin, TX on March 15 and 16, where Khalid will take the wraps off his VR music vid. Naturally, the clip will be made available on PlayStation VR in spring. Like Google before it, Sony is also readying a Lost in Music VR series to debut in February.

In this article: av, entertainment, khalid, lostinmusic, music, MusicVideo, PlaystationVR, sony, VirtualReality
All products recommended by Engadget are selected by our editorial team, independent of our parent company. Some of our stories include affiliate links. If you buy something through one of these links, we may earn an affiliate commission.