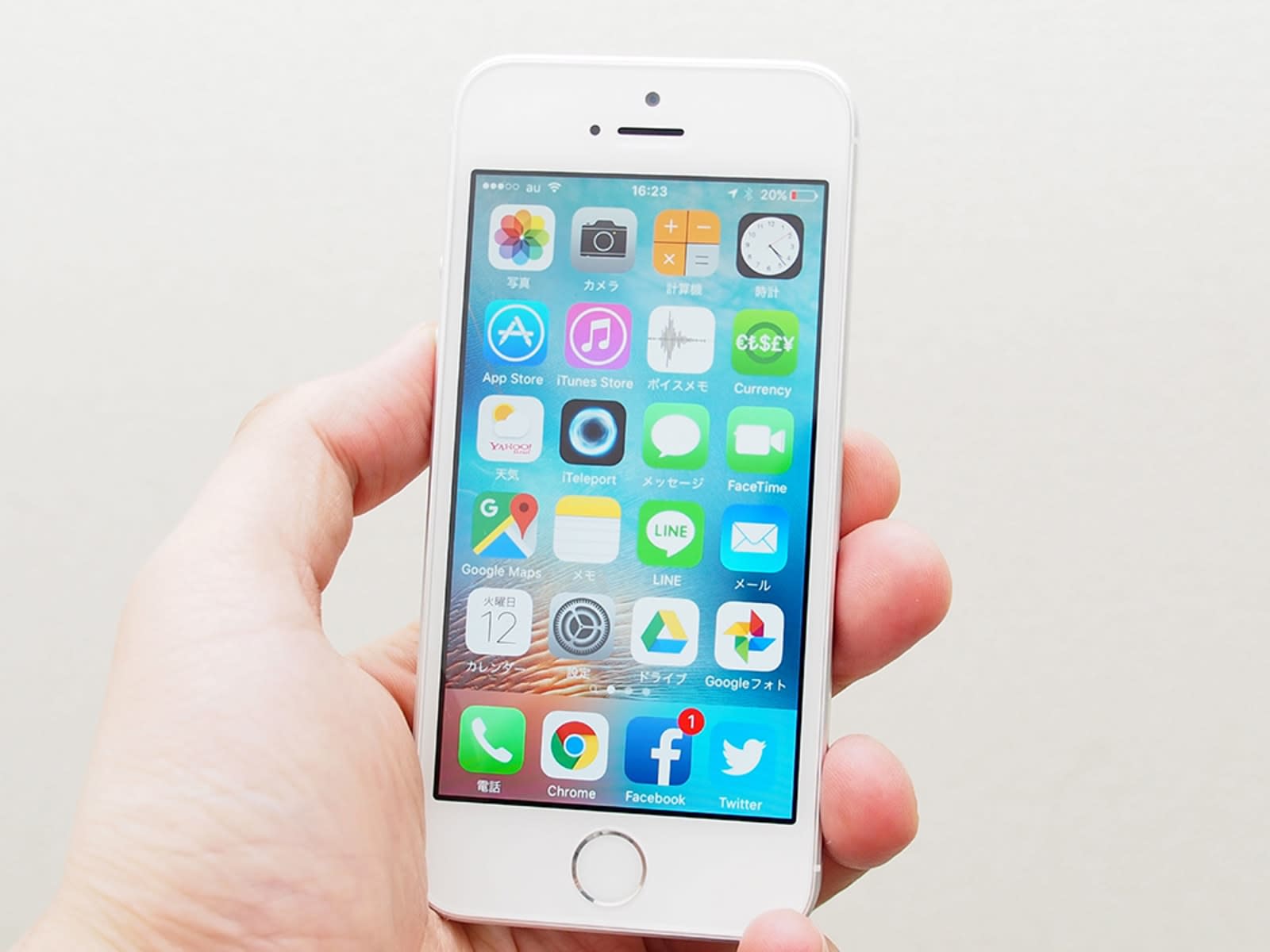 Apple and Qualcomm aren't exactly the best of friends, so it's quite surprising to hear that Cupertino is facing fines for failing to produce evidence for a lawsuit against the chipmaker. According to Bloomberg, a San Jose, California court has ordered Apple to pay $25,000 for each day (starting from December 16th) it fails to turn over documents the Federal Trade Commission needs for its lawsuit. The agency sued Qualcomm earlier this year over anti-competitive practices: it offered the tech titan, for instance, lower royalty fees if it exclusively uses its baseband chips for the iPhone.

Apple spokesperson Josh Rosenstock denied that the company has been withholding documents and told Bloomberg: "We have already produced millions of documents for this case and are working hard to deliver the millions more which have been requested in an unprecedented time frame. We plan to appeal this ruling." It's unclear why Apple hasn't been able to move as fast the court demands and if the delay will sway things in Qualcomm's favor. Unless the decision is reversed, Cupertino will have to present documents for the case by December 29th or face steeper fines. Then again, whatever that new amount is, it will barely make a dent in the finances of a company that can pump out $25,000 in profit within a few seconds.

While Apple isn't directly involved in this lawsuit, the two entities are engaged in a few legal battles against each other. The tech giant started the war in January, piggybacking off FTC's lawsuit and suing Qualcomm for $1 billion over royalty. In November, the chipmaker fired back with its own lawsuit, accusing Apple of failing to comply with the terms of a software license and sharing proprietary info with a rival. Apple sued Qualcomm again in late November, claiming that older Snapdragon chips violate at least eight patents. Qualcomm responded with a lawsuit of its own, of course, claiming that all iPhones from 7 to X violate at least 16 patents.

In this article: apple, court, fines, gadgetry, gadgets, gear, lawsuit, qualcomm
All products recommended by Engadget are selected by our editorial team, independent of our parent company. Some of our stories include affiliate links. If you buy something through one of these links, we may earn an affiliate commission.