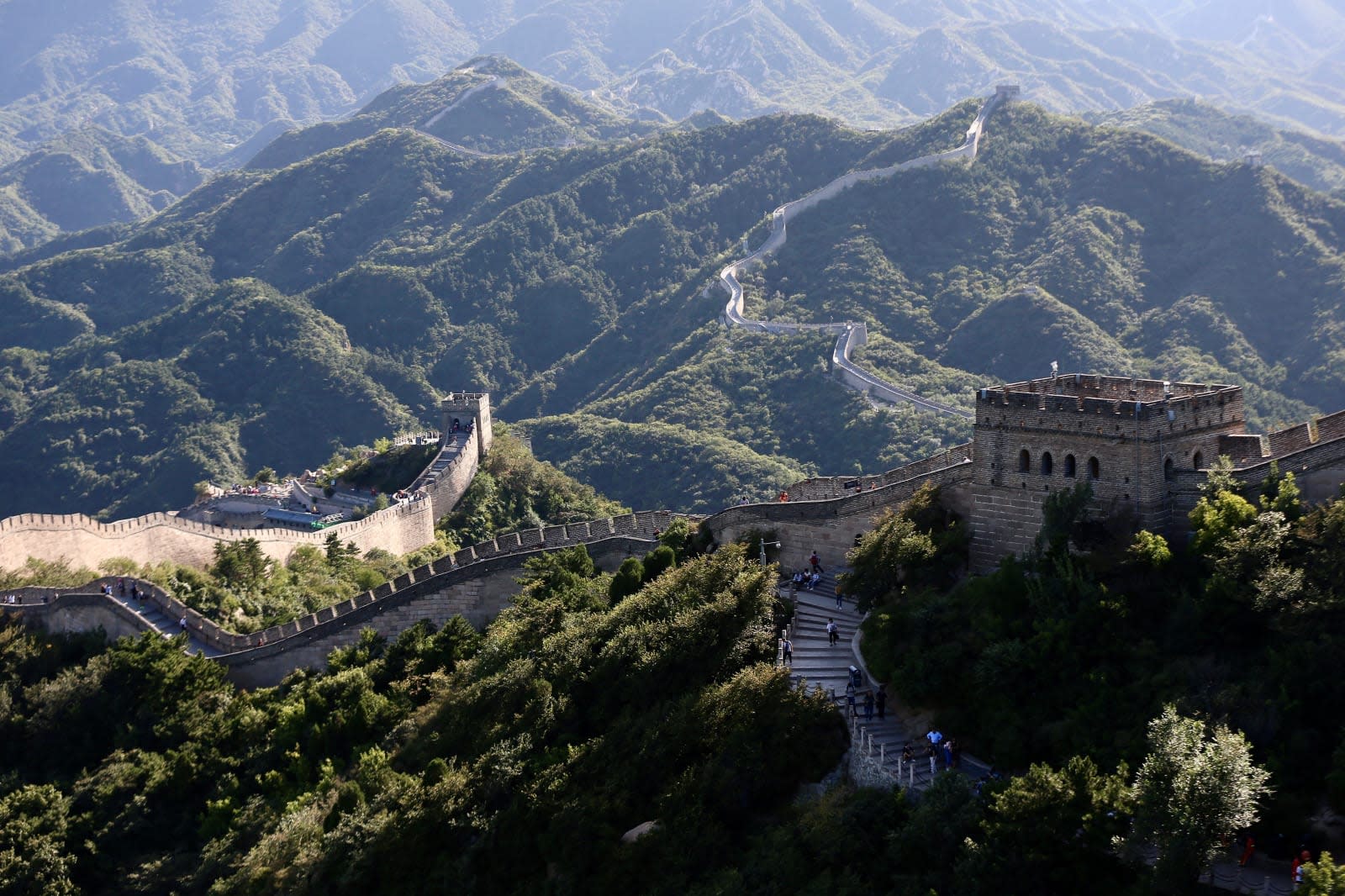 It's no secret that China is fond of censorship. Now, however, the country has divulged numbers that give a sense of that crackdown's scale. A report from the Standing Committee of the National People's Congress has revealed that China has either shut down or revoked licenses for more than 13,000 websites since the start of 2015, or just under 3 years ago. It had also prompted the closure of nearly 10 million internet accounts (most likely social network accounts). To no one's surprise, there's a heavy amount of spin on the reasons these sites and accounts were taken down.

Accordingly, officials added that over 10 million accounts had been suspended due to people refusing to use their real names. China had ostensibly implemented the measure to curb rumors and salty language, but it's widely believed to be an effort to silence dissent by making it easy to identify political opponents.

Like it or not, these takedowns aren't likely to relent any time soon. China has been implementing ever-stricter digital laws in recent months, and not just to suppress opposition during its National Congress this October. The government has grown increasingly nervous about the ability to elude its filters and monitoring tools, and it's not about to let a site stay up if it makes that evasion any easier.

In this article: censorship, china, freespeech, gear, government, internet, politics, regulation, socialnetwork, socialnetworking, TL18CHXX, web
All products recommended by Engadget are selected by our editorial team, independent of our parent company. Some of our stories include affiliate links. If you buy something through one of these links, we may earn an affiliate commission.