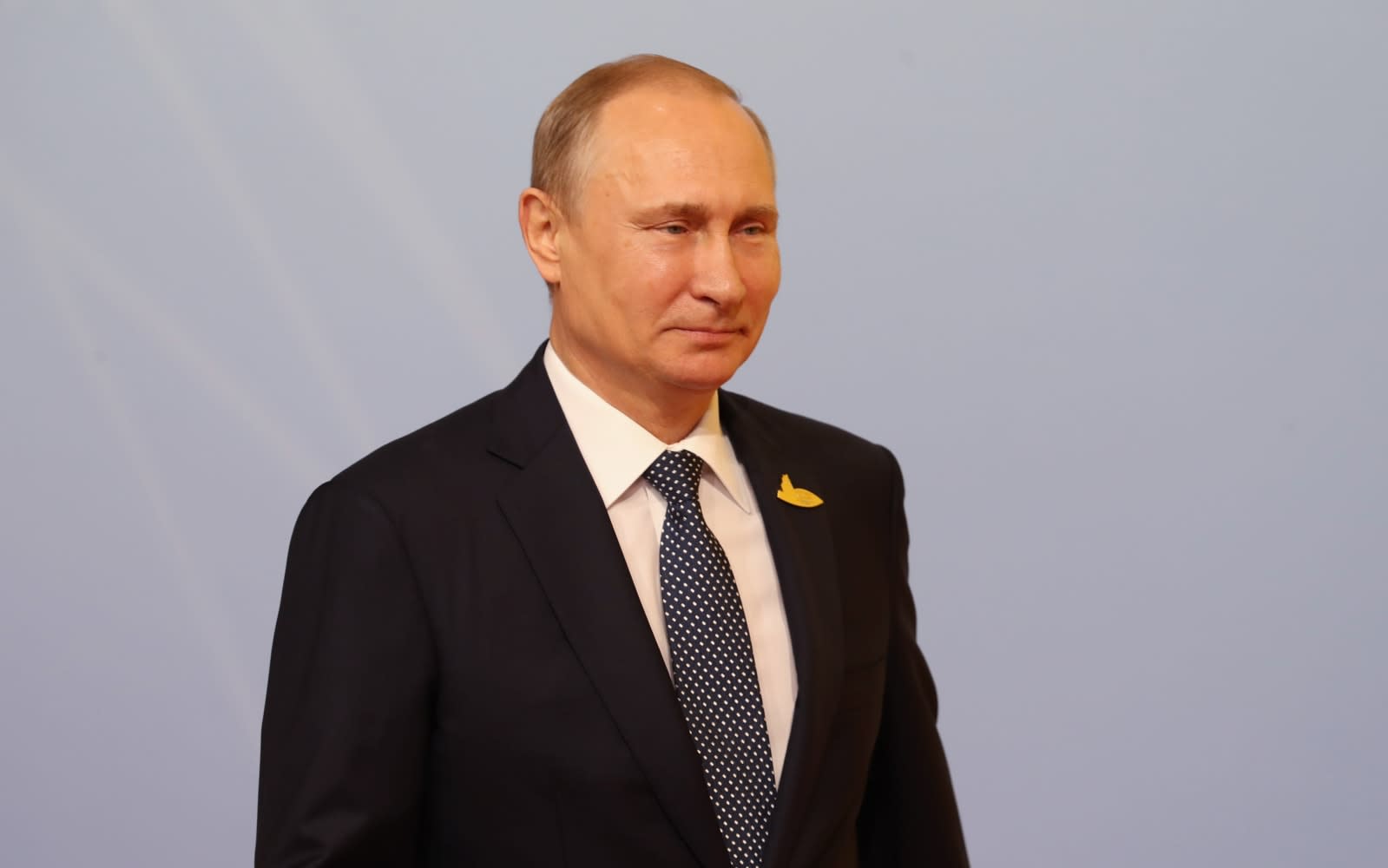 Russia's president Vladimir Putin wants to start monitoring companies on social media during the country's presidential election next year, to assess just how involved they are with domestic politics. Speaking with leaders in Russia's parliament, he said "it should be carefully analysed how they are operating and will be operating during the presidential election", but didn't specify which companies would go under the spotlight, nor whether he was focusing on foreign or local firms.

Russia made headlines this year following numerous accusations of using the internet to meddle in US and other western elections, so it makes sense that Putin would be wary of the impact it could have on his own efforts to remain in power. But he's already taken steps to mitigate this risk. Last month, apparently in retaliation to US pressure on Russian media, he signed a new "foreign agents" law. This allows the government to list any international media operating in the country as a "foreign agent", and subject them to additional and often demanding requirements.

Putin says that the new law and proposed plans for monitoring online activity won't "narrow the space" for freedom on the internet, which is obviously up for debate. It will make his re-election bid more straightforward though, not that he desperately needs additional help at this stage. Polls currently show he's on course for comfortable re-election in March, putting him in power for another six years until 2024.

In this article: election, internet, monitoring, politics, Putin, Russia, socialmedia, surveillance, US, hidden:vv_16x09:253c5e8b-a801-34d3-8ef1-f316034ff287
All products recommended by Engadget are selected by our editorial team, independent of our parent company. Some of our stories include affiliate links. If you buy something through one of these links, we may earn an affiliate commission.